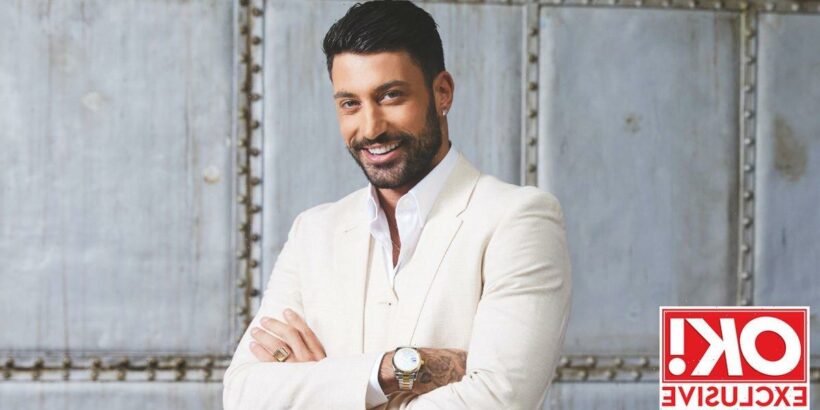 Giovanni Pernice “doesn’t have time for romance” as he wants to concentrate on winning Strictly Come Dancing, a source has told OK!

It was reported that the 31 year old professional dancer was secretly dating Made in Chelsea's Verity Bowditch following his romance with Love Island star Maura Higgins. However, he has since denied the rumours, admitting he “didn’t know anything about it”.

Instead, he’s putting his focus into the BBC dancing competition – and is hoping to win alongside his partner, EastEnders actress Rose Ayling-Ellis.

“Giovanni doesn’t have time for a serious new romance,” our source said.

“He’s putting absolutely everything into Strictly and winning the show and he doesn’t want any distractions.

“He likes Verity, but there’s nothing going on. After his relationship with Maura ended, he just wants to focus on Strictly. He knows that he can’t commit to anyone when he’s so deep into Strictly.”

The source added: “He really does think he’s got a good chance of winning this year.”

"It's news to me that I am dating, didn't know anything about it."

He continued: "At the moment, as you know it's all about dance dance dance which is wonderfullll darling.

"That's the reality, no drama here Have a great day – the sun is shining? gio x."

Giovanni and Maura split in October after four months of dating.

He announced: "Great relationships with great people can come to a natural end.

“This has been the case for me recently. There was absolutely no wrong-doing and this should be the end of any speculation."

Giovanni is one of the fan favourites to win Strictly this year as he and Rose, who is the show’s first deaf contestant, have been wowing the judges and viewers.

For all the latest news from your favourite stars, sign up to OK! newsletters here .