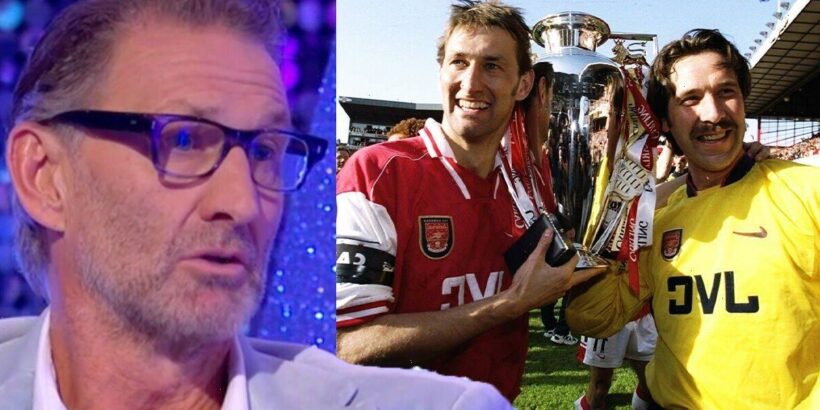 Strictly: Tony Adams' wife says she has 'never been so proud'

Tony Adams, 55, has given up his football boots for dance shoes as he continues to fight for the glitterball trophy on Strictly Come Dancing. David Seaman, 59, Tony’s former Arsenal teammate has spoken in a recent interview about his pal and his resilience after a string of personal setbacks in his life.

He’s even had a full knee replacement!

David spoke in an interview with his wife, professional skater Frankie Poultney about Tony’s decision to go on the dancing show.

He recalled his nerves when doing The Masked Dancer and Dancing on Ice, linking his experience to his friend’s.

David’s wife Frankie remarked what a “fighter” Tony is after overcoming a string of personal setbacks throughout his life. 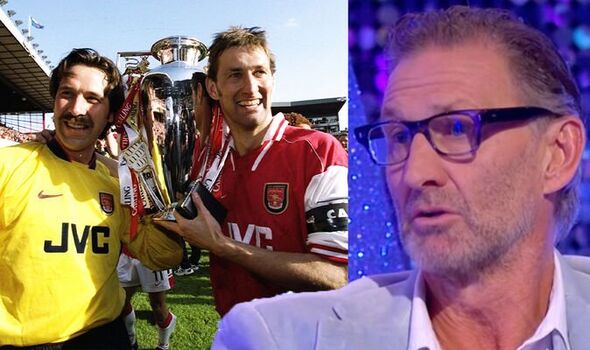 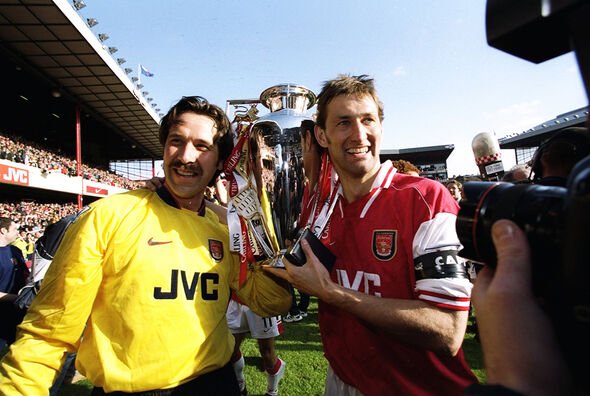 “We know he’s going to have a natural end to his dancing career at some point.”

David continued to The Sun: “He’s even had a full knee replacement!”

To which Frankie replied: “He’s had a heart attack, a mental health breakdown, Tony’s overcome some amazing things.”

David added: “He’s a great leader, he was my captain for Arsenal and England.” 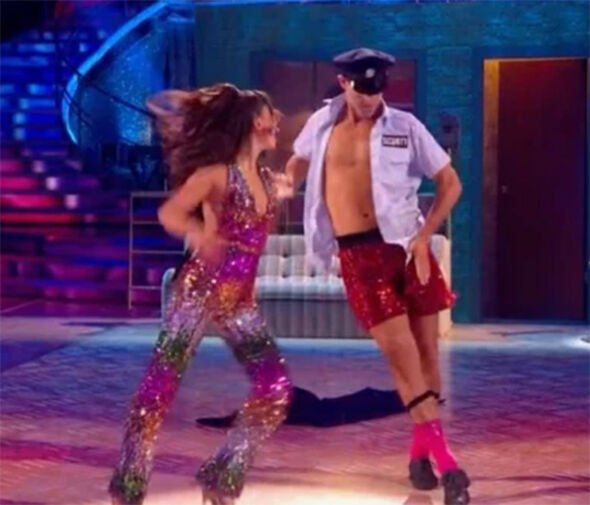 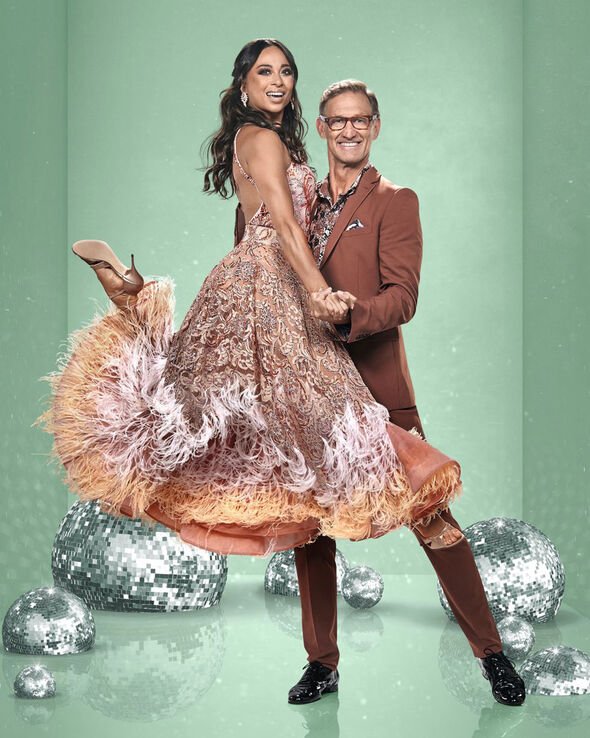 The duo, who were unmasked as Pillar and Post on The Masked Dancer last week, have said they will be supporting Tony in the audience this Saturday night.

Frankie concluded the interview: “We are going to go and support him on Saturday.”

Tony himself admitted in a recent interview that he accepted the challenge of Strictly after suffering a “mental breakdown” and nearly dying from a heart attack six years ago.

He captained Arsenal and England during his professional career, winning 66 caps for his country and appearing at four major tournaments.

Tony said: “I’ve been asked a few times. I had a mental breakdown when I was 49 and working too hard in China and I’ve just got time now.

“I’m not working too much, my calendar’s pretty empty for the next three months so I just thought yeah, go for it.

“After my heart procedure – I nearly died when I was 49 – my main artery was 99 per cent closed and the stress of life.

“I’m a bit of a born worrier, my mum was a worrier so I just decided to take things a bit easier and get myself on a silly show.”

Tony had judges and Strictly fans in hysterics this evening as she stripped on the BBC show for the Full Monty dance.

While he remains at the bottom of the leaderboard with 18 points after Saturday’s episode, he certainly won the trophy for the most entertaining dance of Movie Week.

The former footballer pulled down his trousers to show off his red sparkly pants, as well as ripping his shirt off at the end of the show.