During his "My Take" Friday, "Varney & Co." host Stuart Varney discussed the latest installment of the "Twitter files" as documents show that the company engaged in "shadow banning" practices against conservatives, arguing Elon Musk is rolling out a "revolution" at Twitter and the "left doesn't like it."

STUART VARNEY: Elon Musk is rolling out a revolution at Twitter, and, no surprise, the left doesn't like it.

Take "shadow banning." That was a favorite tactic for silencing conservatives, without actually kicking them off the platform.

You could post, but no one could see it. And you didn't know you'd been banned. You're in the "shadowlands."

Elon doesn't like that. Last night he announced this:

"Twitter is working on a software update that will show your true account status, so you know clearly if you've been shadow banned, the reason why, and how you can appeal." 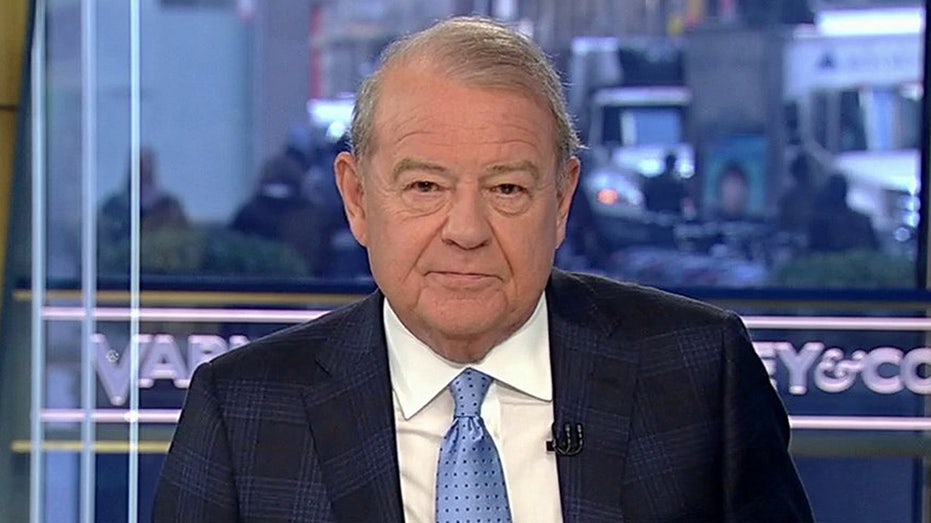 Journalist Bari Weiss reveals the extent of blacklisting and banning at Twitter.

Dr. Jay Bhattacharya had written about the harm done to children during COVID lockdowns.

Not acceptable at Twitter: He was placed under a "trends blacklist."

Conservative Dan Bongino was hit with a "search blacklist."

Activist Charlie Kirk: "do not amplify."

And all the time, Twitter's executives, including Jack Dorsey had insisted they did not indulge in shadow banning. That was a lie.

Since he took over, Musk has cut two-thirds of the workforce, including the entire corporate communications department.

He's eliminated layer after layer of management, and he's insisted employees get back to work, in the office!

And now he's blown the lid off Twitter's history of censoring conservative voices –  that’s a revolution.