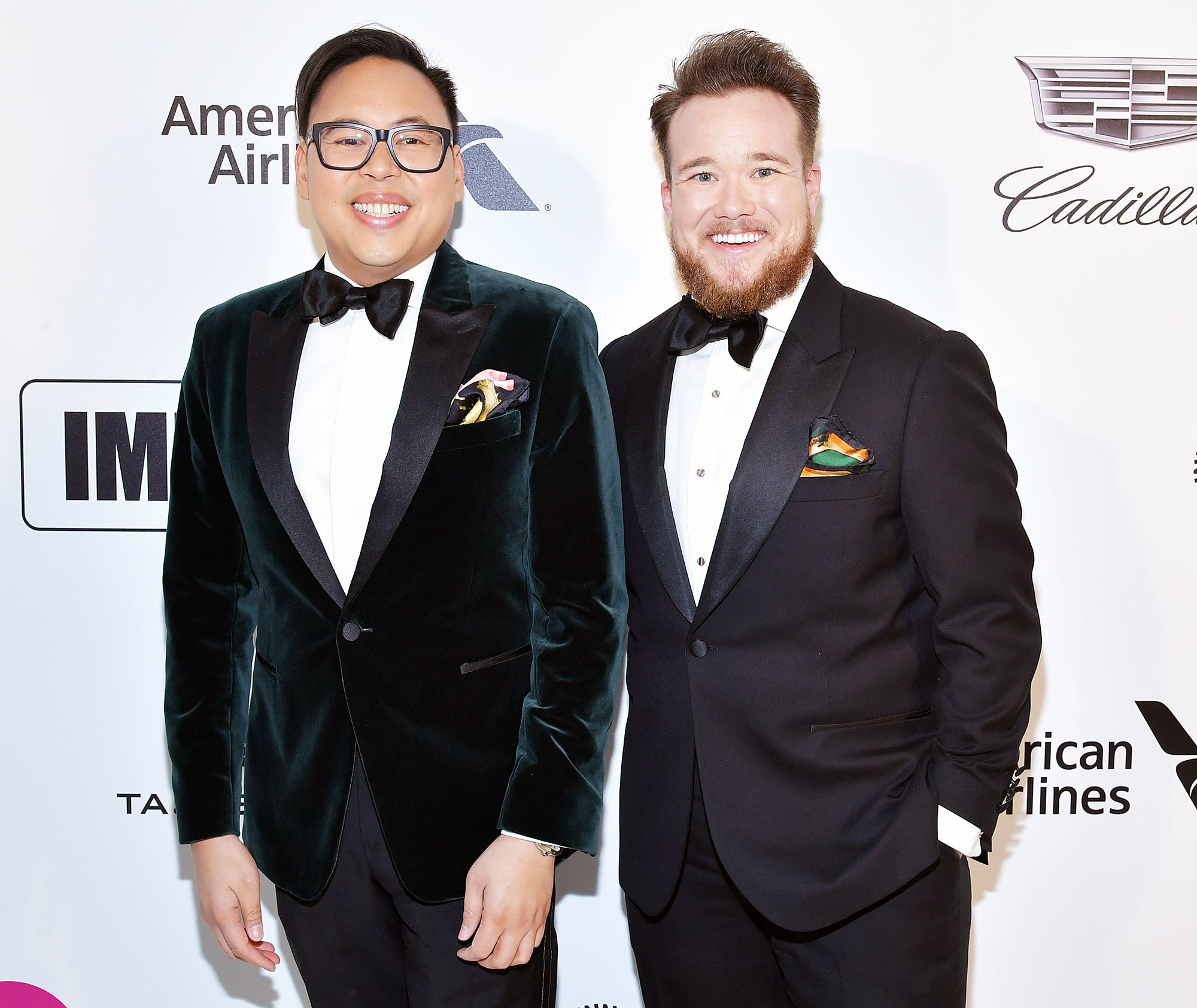 Practically glowing! Superstore star Nico Santos couldn’t help but gush about the man in his life, boyfriend Zeke Smith, exclusively to Us Weekly while attending a Superstore Academy For Your Consideration Event for his hit NBC show in University City, California, on Tuesday, March 5.

The 2 Broke Girls alum, 39, says he and the Survivor vet, 31, have been settling into their new life of cohabitation. “We just moved in together a few months ago and we were kinda like, ‘Is it too soon to move in together?’ But it felt really right and we love it,” he confesses to Us.

Santos also described a typical date night with his partner: “We both love food, so we’ll either go to our go-to restaurants or find a new place, we also love finding new places to eat, or he’ll cook. And we’ll Netflix and chill,” he tells Us.

The NBC actor and the reality star began dating in June. That same month, Santos announced the happy news on Instagram Opens a New Window. with a photo of himself and Smith smiling cheek-to-cheek. “We’re here! We’re queer! We’re brunching,” he captioned the snap. “Getting some after parade nomnoms with my love. Happy Pride Los Angeles!!!”

Though he teased a possible proposal from the CBS personality to Us in September (“I’m here for it if that happens”), Santos also tells Us he and Smith are in no rush to walk down the aisle. “Oh my God … It’s too soon!” he said, adding again, “It’s too soon.” 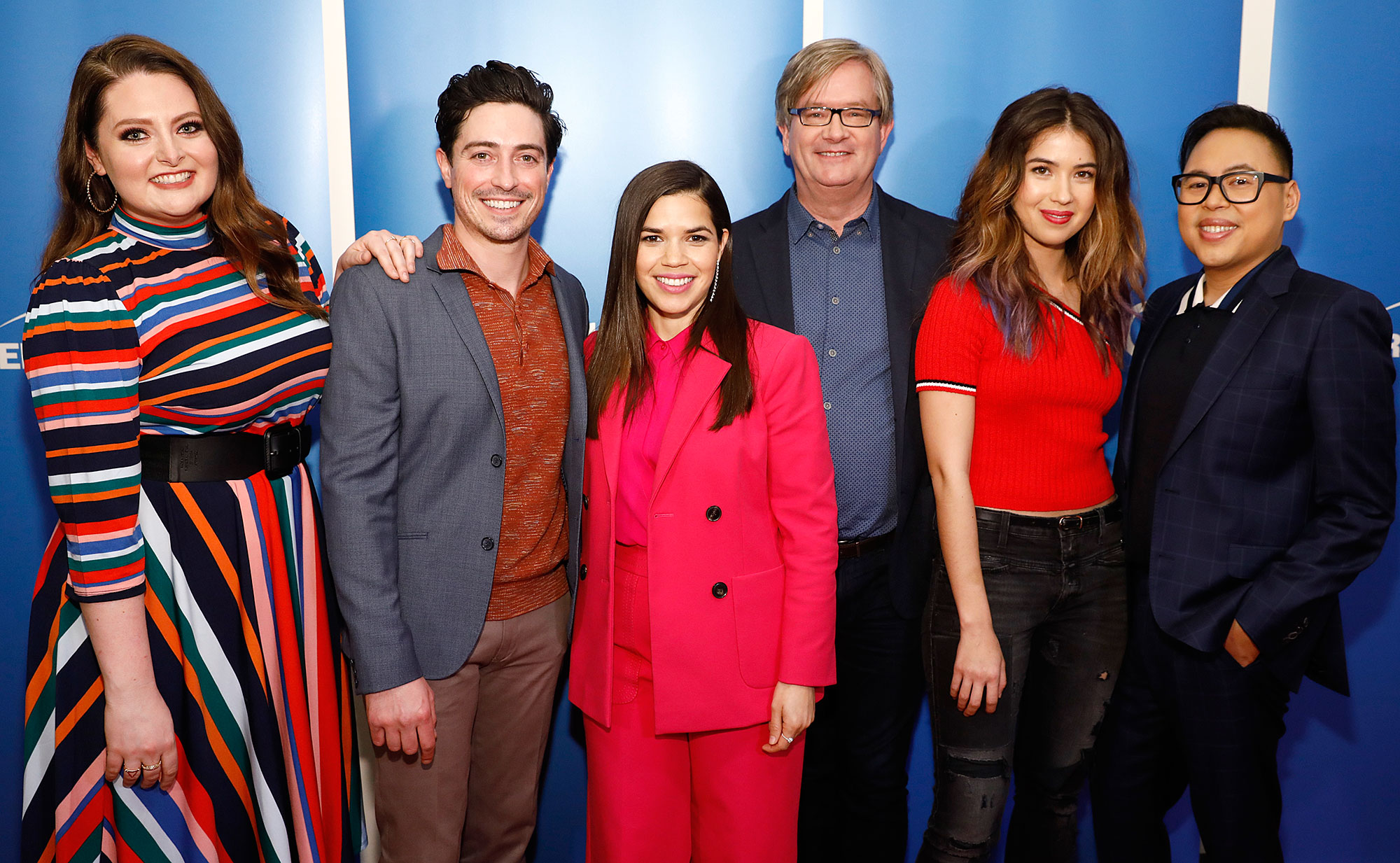 Still, the Critics’ Choice award nominee says he couldn’t be happier with his man. “He’s just the best. He’s the most amazing partner I could have ever dreamed and asked for,” he says. “He’s just, I don’t know. Like, you know when you’re thinking of your dream boyfriend? He has all those qualities. He really does, and I always keep asking myself, like, ‘How are you a real person?’ I’m like, ‘He’s hot, he’s a good cook, he takes care of me, he’s amazing…’ I love him so much.”

Superstore airs on NBC on Thursdays at 8 p.m. ET.

With reporting by Kayley Stumpe