A suspect was arrested and charged with first-degree murder for the shooting death of rapper XXXTentacion, law enforcement announced on Thursday, June 21. 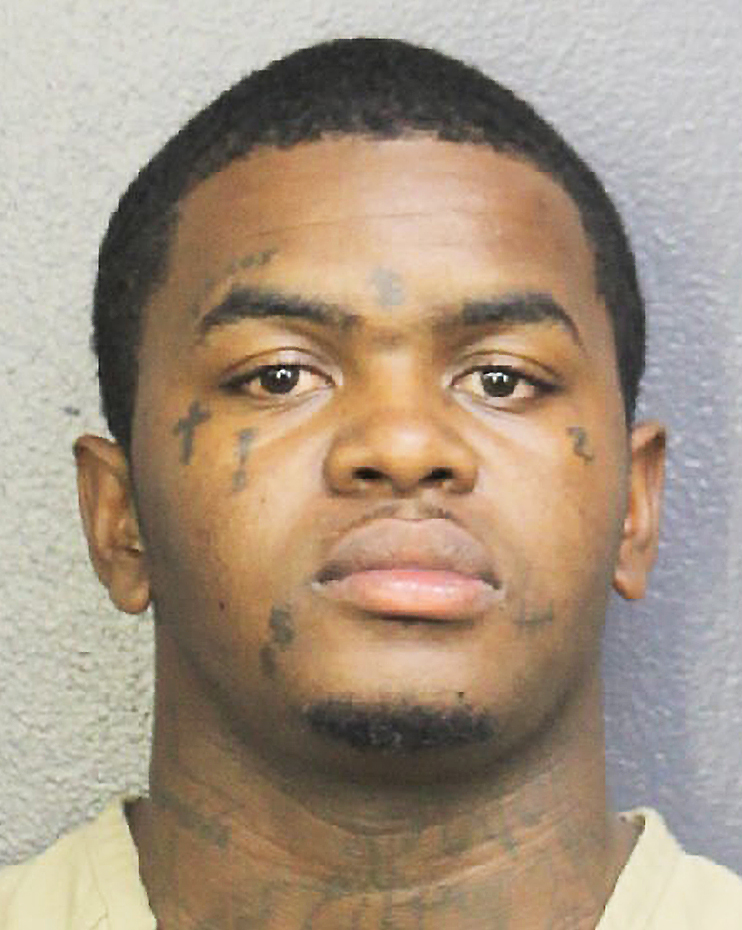 Williams was charged with first-degree murder, a probation violation, and operating without a valid driver’s license, according to the Broward Sheriff’s Office website. The 22-year-old is being held without bond.

XXXTentacion was shot in South Florida on Monday, June 18, while shopping for motorcycles. The emerging artist was on “modified house arrest” in the months leading up to his death, according to his lawyers, and was awaiting trial for charges including aggravated battery of his pregnant girlfriend, domestic battery strangulation and false imprisonment. 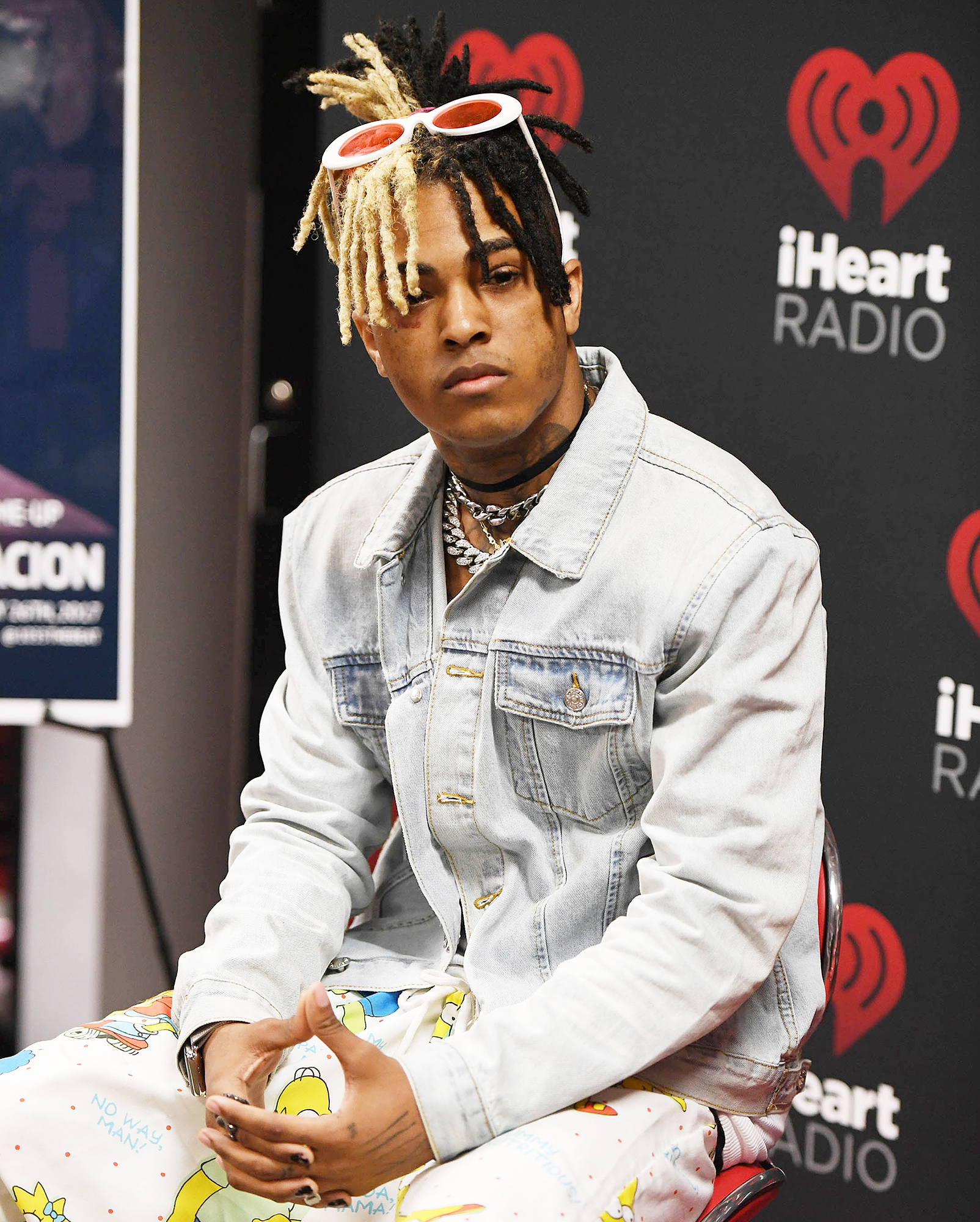 According to the Associated Press, investigators believe XXXTentacion was ambushed by two suspects. The musician’s attorney told the news agency the 20-year-old possibly withdrew cash from a bank prior to the shooting to buy a motorcycle.

The “SAD!” rapper predicted his death in an Instagram Live video in December: “Worst thing comes to worse, I f–king die a tragic death or some s–t and I’m not able to see out my dreams, I at least want to know that the kids perceived my message and were able to make something of themselves and able to take my message and use it and turn it into something positive and to at least have a good life.”

“If I’m going to die or ever be a sacrifice, I want to make sure that my life made at least five million kids happy, or they found some sort of answers or resolve in my life, regardless of the negative around my name, regardless of the bad things people say to me,” XXXTentacion said at the time. “I don’t give a f–k because I know my goal in the end and I know what I want for everyone and I know what my message is. So I just wanted to say I appreciate and love all of you, and I believe in you all.”