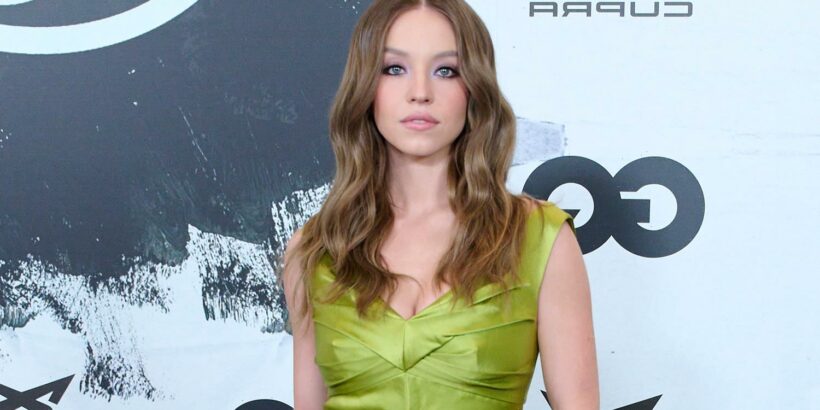 We never get sick of seeing Sydney Sweeney on the red carpet and we’re loving this latest look on her!

The 25-year-old Euphoria and The White Lotus actress stunned in a green dress while attending the 2022 GQ Men of the Year Awards on Thursday (November 17) at the Palace Hotel in Madrid, Spain.

Sydney was also in attendance at the UK version of the event one night earlier. She is featured as “The Renegade” honoree in the British GQ issue this month. Check out her interview now!

Last month, Sydney wrapped filming on the upcoming Marvel movie Madame Web, which will exist in Sony’s cinematic universe. Make sure to check out some photos of her on the set with Dakota Johnson and more co-stars.