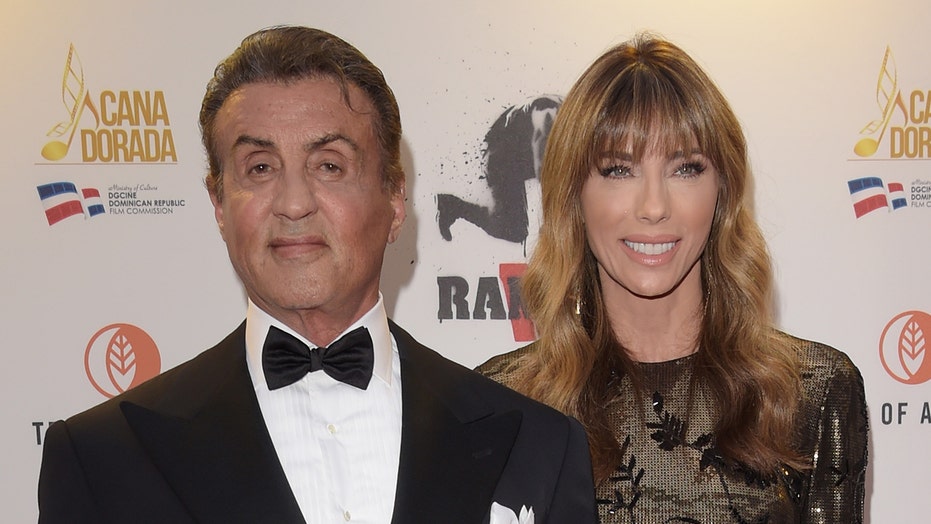 On Saturday, the “Rocky” star took to Instagram and shared a heartfelt tribute to his wife Jennifer Flavin Stallone.

The actor and model have been married since 1997 and share three daughters: Sophia, 24, Sistine, 23, and Scarlet, 19. Stallone is also a father to son Seargeoh Stallone, 42, from his previous marriage to photographer Sasha Czack. Their son Sage passed away in 2012 at age 36 from heart disease.

“Happy birthday to Jennifer!” Stallone captioned a smiling shot of the pair. “A fantastic wife and mother! We love you.”

Stallone and Flavin’s relationship originally began in 1988, People magazine reported. According to the outlet, the couple briefly broke up in 1994 after Flavin learned of Stallone’s affair with supermodel Janice Dickinson. They reconciled in 1995. 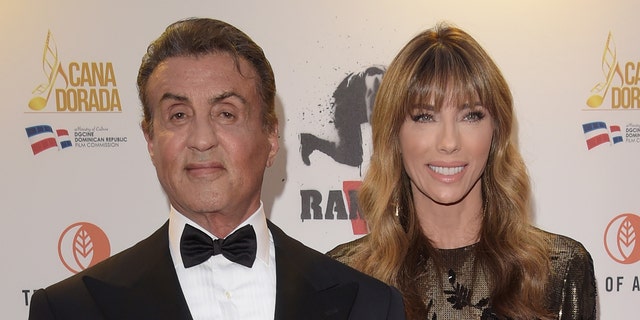 Back in July, Stallone shared an Instagram photo of himself alongside their three daughters.

“I am a very very lucky man to have such wonderful, loving children who brought me nothing but joy,” the proud father captioned the image. “Now I wish they would stop growing so tall! Lol.”

In  January 2019, Flavin Stallone revealed her family was very supportive when she decided to launch her brand Serious Skincare.

“Sly is always willing and ready to try any mask, eye cream, de-puffing or lifting cream,” she told Stylish, as quoted by Us Weekly. “It’s a lot of fun because he’s all game. He also helps out with naming some of our products because obviously, he’s a writer, so he comes up with great little names for some of the newest products we’re launching.” 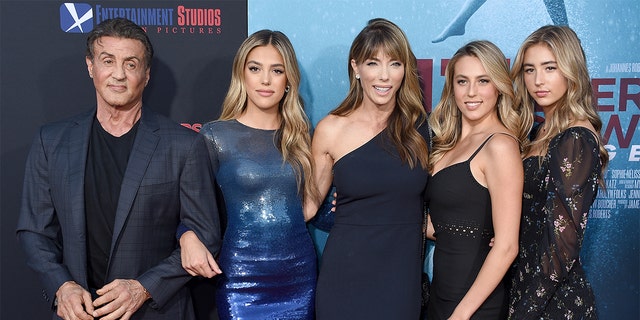 According to the outlet, their daughters also give input as “little advisors.”

“We’re always talking about skincare and makeup ideas and it’s fun because I get to know the new and younger generation’s ideas of what’s popular and hip,” Flavin Stallone shared. “They are always on the cutting edge of what’s out there and what’s working and what’s not.”