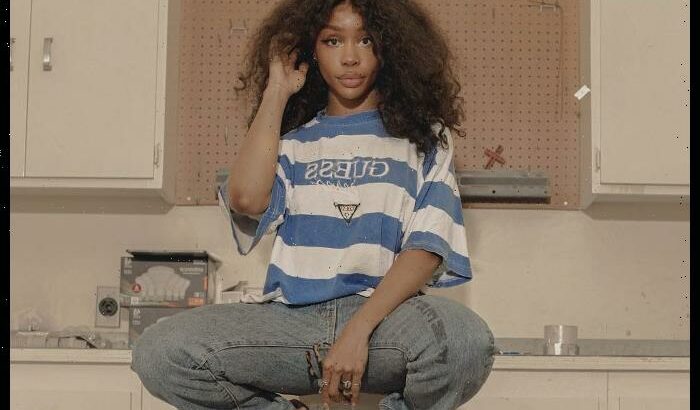 SZA had indicated she’d like to re-record a previously unreleased remix of The Weeknd‘s “Die For You.”

Recently, a fan asked SZA about the pair’s long-rumored remix of the song. “SZA I know you don’t like rumors, can you clarify this for us??” the Instagram user asked, to which SZA replied, “Lmao it’s super old but it does exist. I should re record it.”

SZA had recorded a remix of The Weeknd’s Starboy track, but the song was never released on streaming services.

“Die for You” was a track from Weeknd’s third studio album Starboy (2016). The song was written by the Weeknd, Doc McKinney, Cirkut, Prince 85, Cashmere Cat, Dylan Wiggins, and Billy Walsh.

Meanwhile, SZA’s latest album, S.O.S., is expected to be released in December 2022.