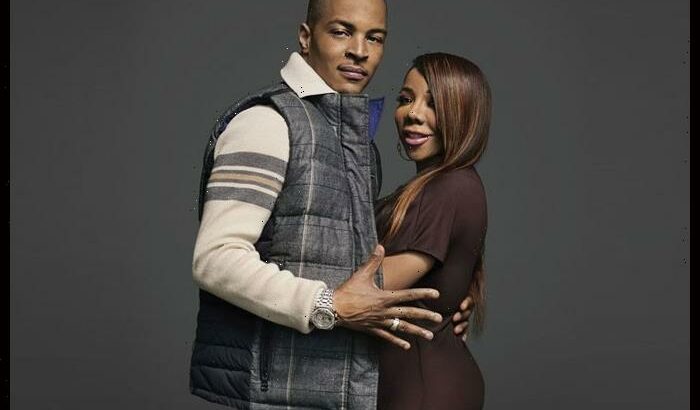 Rapper T.I. has addressed multiple sexual abuse allegations against him and his wife Tiny in his new music video for “What It’s Come To.”

In the new video, T.I. is in his studio and is surrounded by his accusers, whom he labels “The Parasite” and accuses of lying.

“The object of the game is kill the king/ So till the blade meet my neck on the guillotine/ But I’ma be standin’ tall like a statue/ N—a f— that, ‘He say, she say’/ If the receipts, say that shit ain’t factual/ I was built for all this sh–, God sent me here with a mission/ That’s somethin’ can’t let no human or no demon interfere with,” he raps.

The Los Angeles Police Department is currently investigating T.I. and his wife for multiple instances of alleged sexual assault.

Attorney Tyrone Blackburn is representing about a dozen people who claim to have been sexually abused by the couple between 2005 and 2018. Other accusations include kidnapping, false imprisonment, intimidation, and forced ingestion of illegal narcotics.