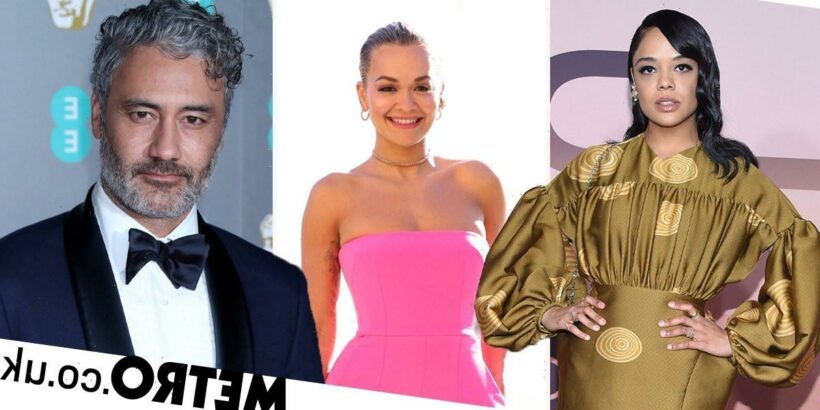 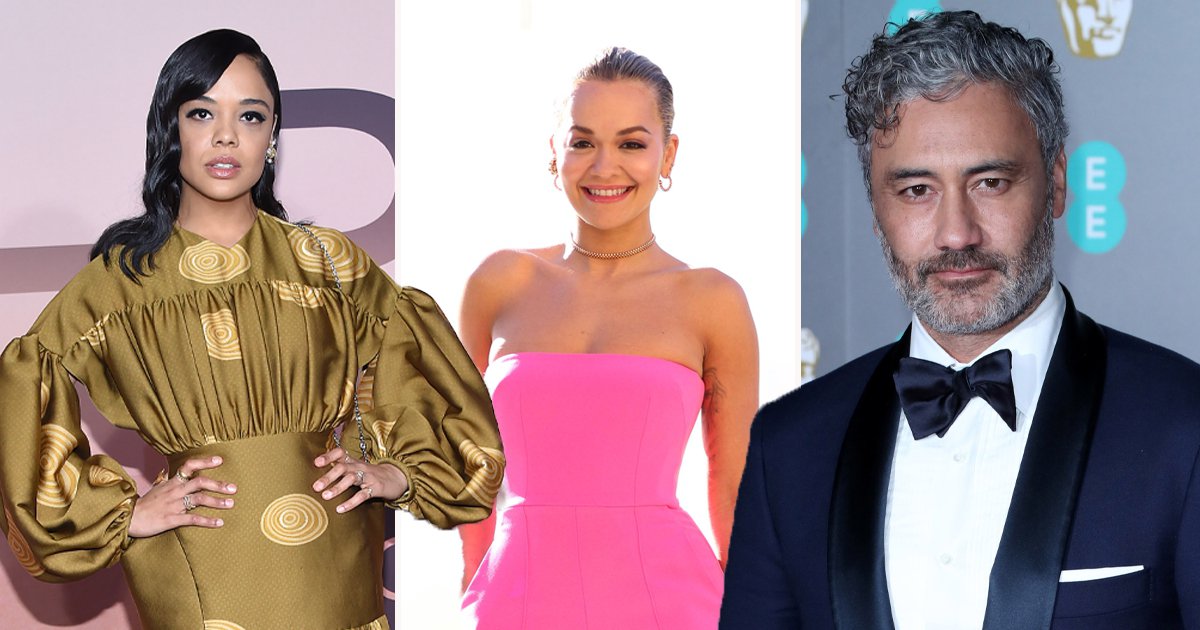 Taika Waititi has addressed the photos of him kissing Rita Ora and Tessa Thompson, admitting he wasn’t upset that they were publishes as it’s ‘not a big deal’.

The Thor: Love and Thunder director, 45, had been photographed engaging in a spot of PDA with rumoured girlfriend Rita, 30, and actress Tessa, 37, on a balcony in Sydney in May.

The pictures had caused a stir at the time and Taika has finally broken his silence on the images, saying he was ‘not really’ upset that they went public.

He told The Sydney Morning Herald: ‘I think in the world of the internet, everything goes away pretty quick.

‘And also, Is it that big a deal? No, not really. I was doing nothing wrong. It’s fine.’

Although the trio hadn’t spoken about the kiss publicly until now, Rita’s record label spoke out to deny that they ‘didn’t like’ the behaviour.

Warner Music told Australia’s Telegraph: ‘Rita is an incredible and hard-working artist, and we loved having her in Australia. We look forward to having her back here soon.’

The Anywhere singer had been in Australia to film for The Voice and had been photographed hanging out with Taika on several occasions.

Romance rumours began to surround the couple in April but neither has confirmed or denied whether they are dating.

During his interview, Taika also spoke about shooting the fourth instalment of the Thor franchise in Australia, telling the publication: ‘I just got very welcomed and everyone was really beautiful.

‘At a time when I couldn’t see my kids for almost seven months because there was no bubble, it was really nice to be surrounded by people who made me feel at home.’