Tamara Ecclestone has hit out at claims she ‘screamed like a banshee’ at a society blogger during a heated row at an up-market restaurant in Chelsea earlier this month.

The heiress, 35, had been hosting a mother’s brunch at the Granger and Co restaurant in Chelsea, London, on March 5 when she is said to have spotted Matthew Steeples and the row ensued, leading to police to be called.

Matthew recently described Tamara’s Formula One tycoon father Bernie as a ‘poisonous dwarf’ who is ‘renowned for his meanness with money’. 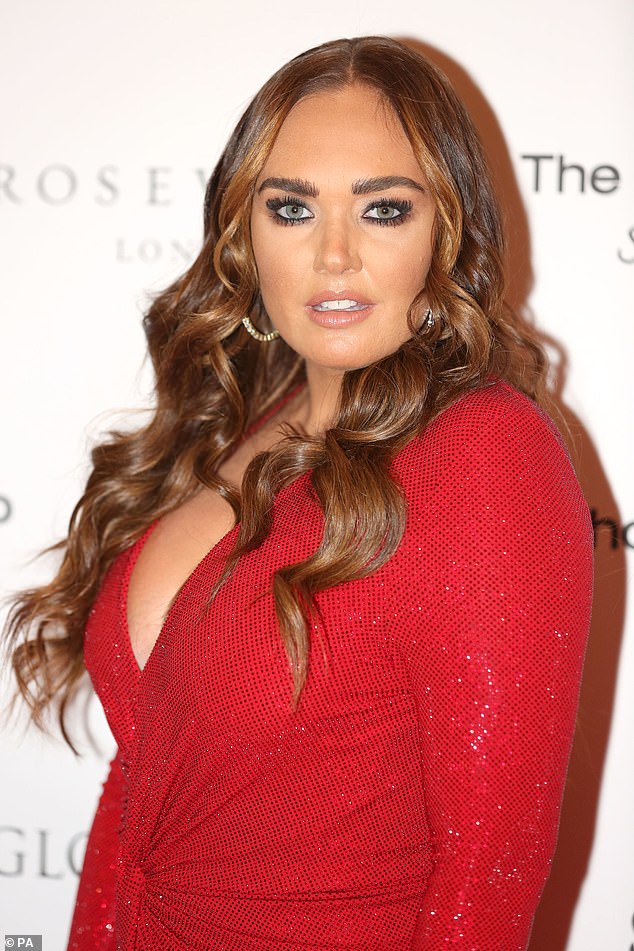 Upset: Tamara Ecclestone has hit out at claims she ‘screamed like a banshee’ at a society blogger during a heated row at an up-market restaurant in Chelsea (pictured in January)

Matthew told the Sunday Mirror: ‘A load of people carriers turned up outside and her bodyguards were there.

‘She said that I was a disgusting person slagging off her dad Bernie. One of the managers came out and said “Miss Ecclestone, calm yourself down”.

‘I called the police and they were there within three minutes. I think one of the cops was a bit starstruck when they saw Tamara.’ 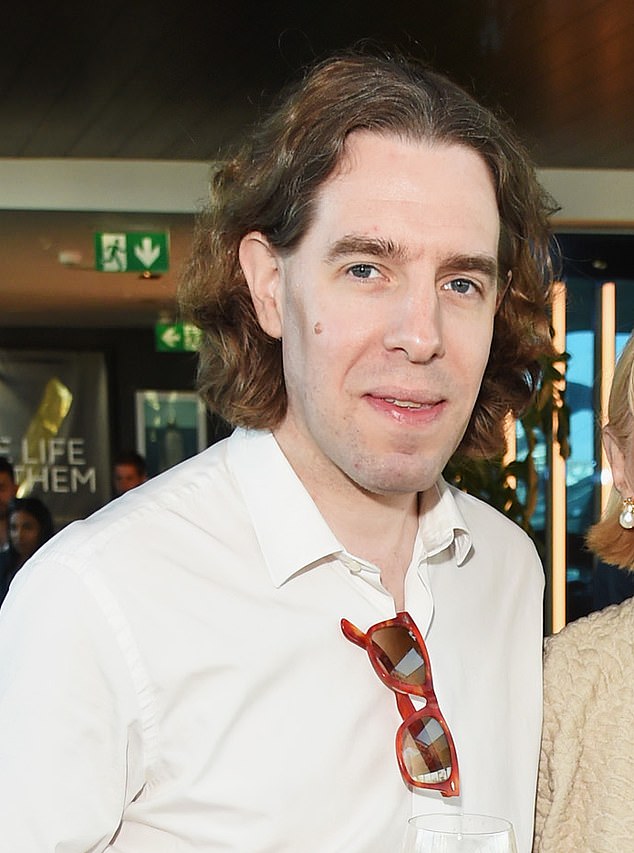 Falling out: The mother-of-one allegedly let rip and ‘screamed like a banshee’ at blogger Matthew Steeples (pictured) after spotting him near the event 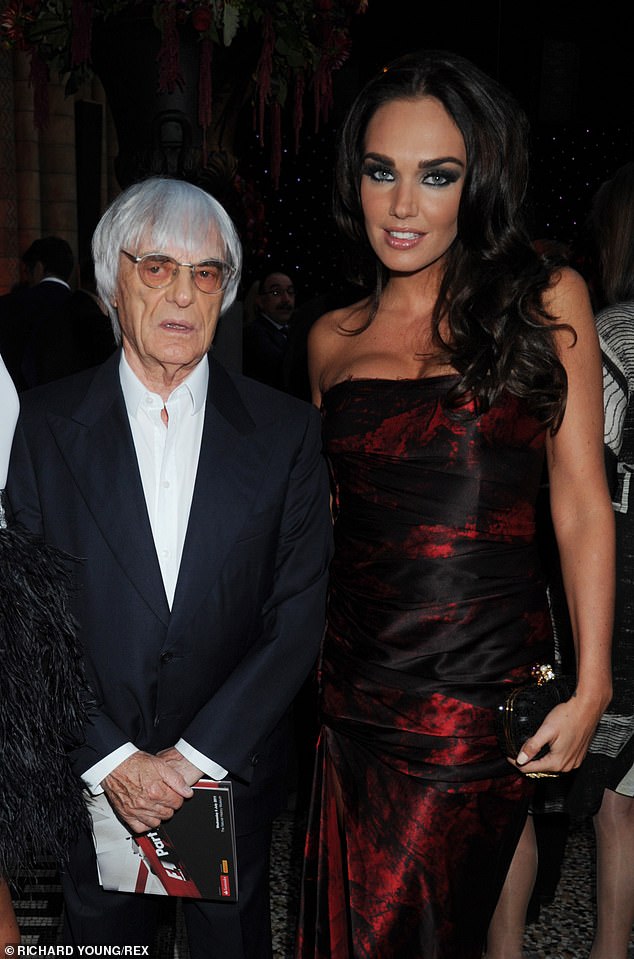 But a representative for Tamara told MailOnline: ‘Following years of upsetting and untrue online trolling, which has caused Tamara and her family a great deal of distress, Tamara calmly used the sighting of Matthew Steeples to offer him an opportunity to repeat his keyboard abuse to her face.

‘He did not wish to do so and so Tamara calmly walked away.’

A spokesperson for the restaurant said: ‘Tamara did not raise her voice nor come close enough to Mr Steeples to warrant his false allegations. It was totally unnecessary for the police to be called to the restaurant.’

A spokesman for the Metropolitan Police told MailOnline: ‘Police were called at approximately 10.45am on Thursday, March 5 following a verbal dispute in Pavilion Road, SW1.

‘No offences were apparent. No further police action in relation to this incident.’

Granger and Co has also been contacted for comment. 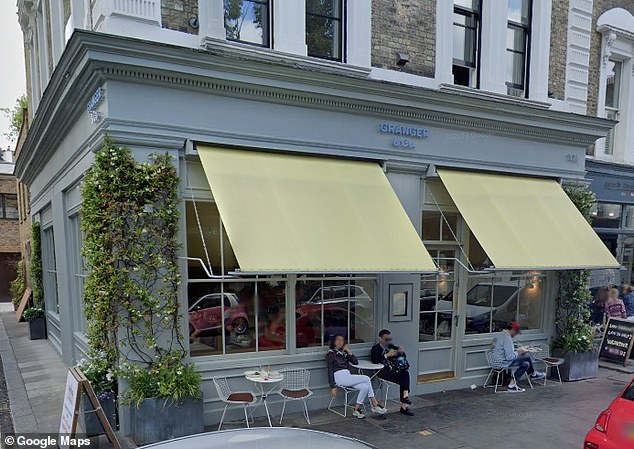 Dining out: Tamara had been dining at Grainer and Co in Chelsea when the incident allegedly occured

The alleged dispute comes during a tough time for the star, as her £70million west London home, she shares with Jay, was burgled in December.

Three raiders reportedly broke into Tamara’s seven-room mansion through the garden, before heading straight to the safes located in the house.

It’s claimed they were able to spend 50 minutes emptying the safes, taking jewellery including an £80,000 Cartier bangle bought as a wedding gift for Tamara from her husband, before fleeing through an open window at 11.30pm. 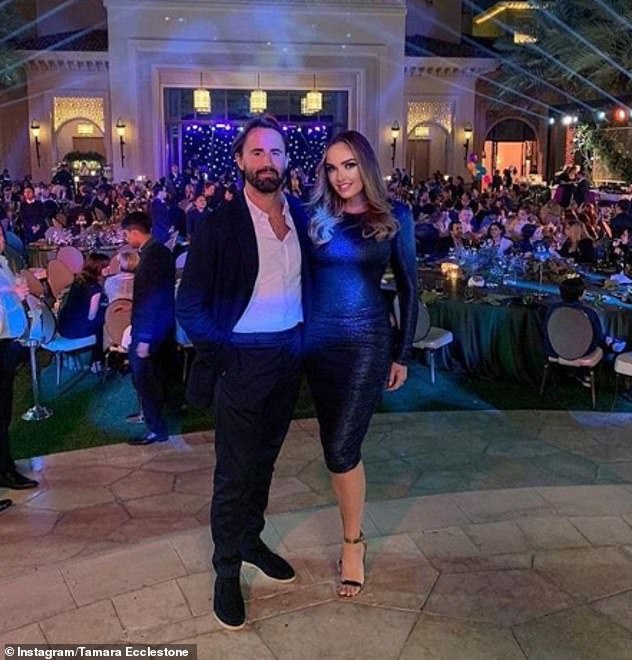 Upsetting: Three raiders reportedly broke into Tamara’s seven-room mansion through the garden, before heading straight to the safes located in the house (Tamara and Jay pictured)

Tamara’s father, Bernie told MailOnline he fears the burglary was a result of his daughter being betrayed.

He said: ‘Given all the security at the house, I’m assuming it was an inside job. It’s an awful thing to happen just after she had left the house to go to Lapland.’

The burglary came after Tamara had left the country with Jay and their daughter Sofia, five, for their family Christmas holiday.

It was recently revealed that two men have been arrested over the incident. 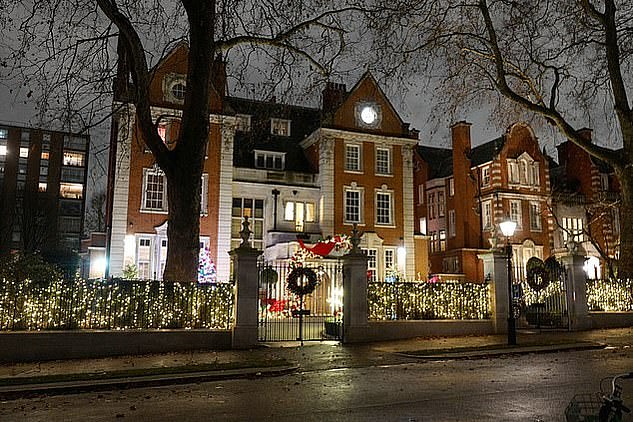 Difficult time: The closures came during a tough time for the star, as her £70million west London home, she shares with husband Jay , was burgled just weeks ago (pictured)