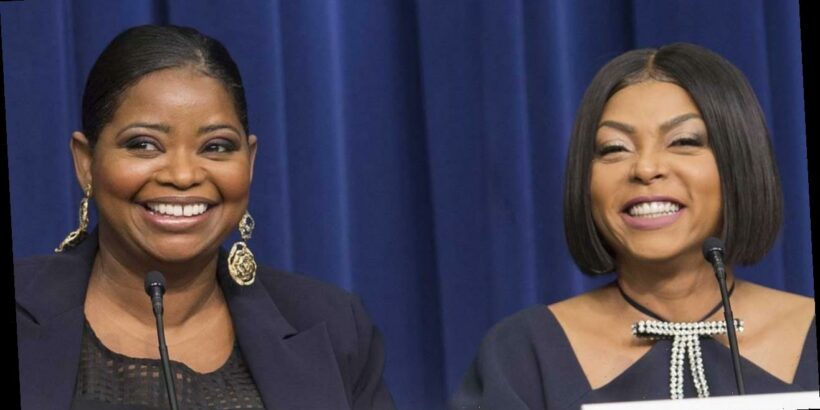 Taraji P. Henson played quite the April Fools’ Day prank on Octavia Spencer! Spencer took to Instagram on Thursday to share a screenshot of a text she received from Henson that left her feeling like her “heart dropped.”

In the text, Henson asked Spencer, “Did you mean to post nudes on your Story?” Lower down in the message, though, Henson wrote, “April Fools! Just kidding in case your heart dropped!”

“Girl, my heart dropped,” the 50-year-old actress replied, before adding “Lmao” in a second message.

Spencer took the joke well, captioning the screenshot, “Just got this from @tarajiphenson and nearly fainted. Omg #ShesSoDayumFunny #ScaredTheHellOuttaMe”

It turns out Spencer wasn’t Henson’s only target. Gabrielle Union commented on Spencer’s post, revealing, “She got me too!!!!! I was shaking!!!”

Henson and Spencer go way back, having co-starred in Peep World in 2010 and Hidden Figures in 2016. Watch the video below to see them posing with their Hidden Figures co-star, Janelle Monae.