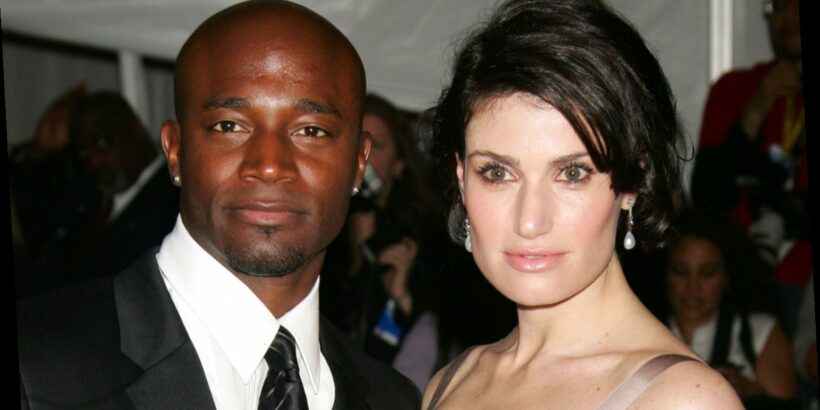 Taye Diggs said the sweetest thing about his ex-wife Idina Menzel while being interview on the latest episode of The Drew Barrymore Show!

The 50-year-old actor was on the talk show to promote the new season of The CW’s All American and he was asked about raising his 11-year-old son Walker amid the pandemic.

Taye also discussed the lasting impact of his Broadway show Rent, where he met Idina in the mid-1990s.

“Walker’s mother, Idina, Idina Menzel, it’s been really great. I love the fact that I was there at the beginning,” Taye said. “She made history in that show and continues to make history with her singing and what not, and to know that I was right there, I love sharing that with my son. Like, ‘Daddy was there, when mommy, when the world first listened to her.’ So that’s cool as well.”