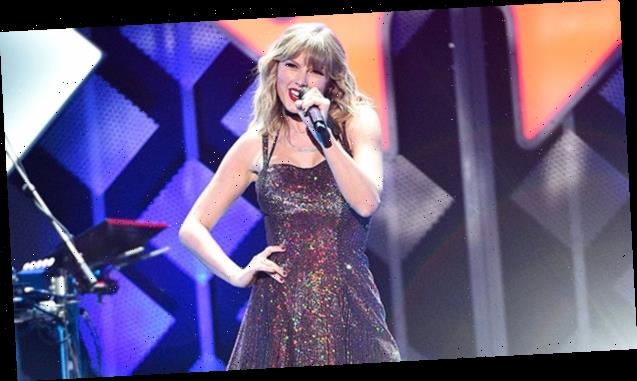 Tweets of concern are pouring in for Joe Jonas after Taylor Swift released a new song from 2008 that fans think is about him.

Two days before the release of Fearless (Taylor’s Version), Taylor Swift dropped another never-before-heard song from her hit 2008 record. The track, “Mr. Perfectly Fine,” is one of six “vault” songs that didn’t make the original cut of Fearless, Taylor is now including on her re-record of the record. “Mr. Perfectly Fine” is the story of a girl who sees her ex moving on from their breakup without a care, while she’s still wallowing in the split.

When she released the song on April 7, Taylor confirmed that it was a true story about her life at the time. “Me in 2020: Life is chill, writing songs based in fiction to avoid drama, feeling pretty grown up,” Taylor wrote, referring to her 2020 albums, Folklore and Evermore. “My 2008 music from the vault, in a goblin voice: REELEEEEEEEASE MR. PERFECTLY FIIIIIIIIINE.”

Right before Fearless originally came out, Taylor had just broken up from Joe Jonas, and fans are convinced that this new song is about him. In 2008, the only song about the pair’s breakup that made the original cut of Fearless was “Forever & Always,” which Taylor wrote and added to the album at the last minute. However, “Mr. Perfectly Fine” definitely seems to have some parallels to the pair’s relationship, too. 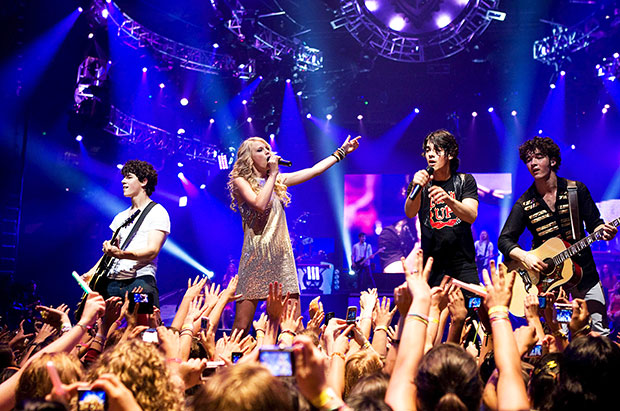 After Joe and Taylor broke up, he quickly started dating Camilla Belle, which fits with the idea that he moved on before Taylor did. “I’ve been miss misery since your goodbye,” Taylor sings in the chorus. “And you’re Mr. perfectly fine.” At one point in the song, she even alludes to his relationship with Camilla by signing, “Cause I hear he’s got his arm around a brand new girl, I’ve been picking up my heart, he’s been picking up her.”

During the “Mr. Perfectly Fine” bridge, Taylor sings about running into her former lover at an award show, which could reference the 2008 American Music Awards. Taylor and Joe were both in attendance at the show, which took place right after the release of Fearless. “So dignified in your well pressed suit,” she croons, “So strategized, all eyes on you. Sashay away to your seat, it’s the best seat in the room.”

Fans immediately began flooding Twitter with messages to Joe after the song’s release. “Joe Jonas is SHAKING,” one person joked, while another added, “Never thought I’d still be listening to songs about Joe Jonas after all this time.” Someone else wrote, “Joe Jonas, I love you, right, but s*** is catchy, s*** is very catchy. You are gonna have a rough eight months.”

In the years since the breakup, though, Taylor and Joe are in a much better place. In 2015, they started hanging out again while he was dating her best friend, Gigi Hadid. Then, when he welcomed a daughter with Sophie Turner in 2020, Taylor even sent him a baby gift, which she sang about on her Folklore track, “Invisible String.” Fearless (Taylor’s Version) will be released in full on April 9.