AceShowbiz –Taylor Swift has reignited her feud with Kim Kardashian by hinting the reality TV star’s past comments sent her spiralling to a new low.

Kim stood up for her husband Kanye West when he insisted Swift had given him the OK to poke fun at her in the lyrics to his “Famous” track.

When Taylor denied his claims back in 2016, Kardashian took to Twitter to note that it was “National Snake Day”, before releasing footage which appeared to show Swift consenting to the song lyrics while on speaker phone with Kanye.

The “Look What You Made Me Do” hitmaker has never spoken about the drama, but in a new Elle magazine article she makes it clear that Kim cut her deeply with her social media remarks. 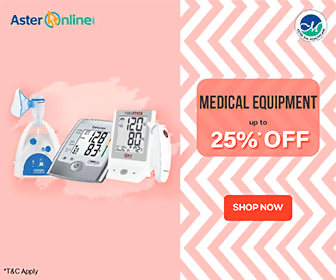 “In my experience, I’ve come to see that bullies want to be feared and taken seriously,” the singer explains. “A few years ago, someone started an online hate campaign by calling me a snake on the internet. The fact that so many people jumped on board with it led me to feeling lower than I’ve ever felt in my life.”

Taylor reveals she turned the negative into a positive by turning Kim’s snake comment into a stage prop on her “Reputation Tour”.

“I can’t tell you how hard I had to keep from laughing every time my 63-foot inflatable cobra, named Karyn, appeared onstage in front of 60,000 screaming fans.

“It’s the Stadium Tour equivalent of responding to a troll’s hateful Instagram comment with ‘lol’ (laugh out loud).”

Taylor reveals she has never had an apology from Kim, adding, “It would be nice if we could get an apology from people who bully us, but maybe all I’ll ever get is the satisfaction of knowing I could survive it, and thrive in spite of it.”