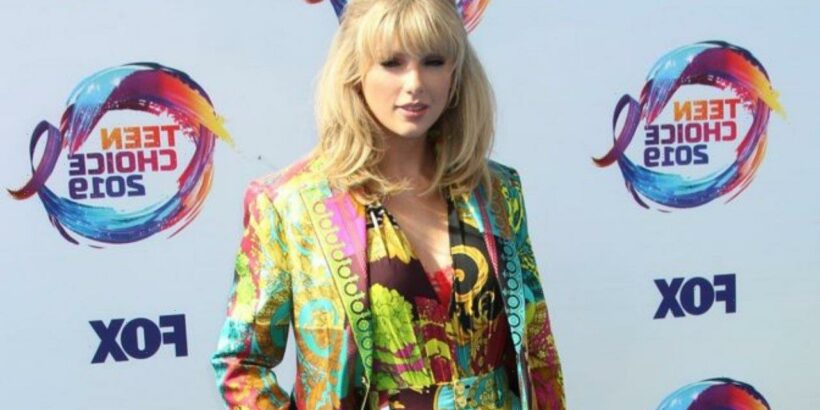 About the question appearing on the May 3 versions of the 2021 AP U.S. Government and Politics exam, a College Board spokesperson claims that students could relate what they have learned to what they experience in their daily lives.

AceShowbiz –Taylor Swift‘s plea for young people to vote in the 2018 U.S. midterm elections has inspired a question on a test for high school students across the U.S.

The question appeared on the May 3 versions of the 2021 AP U.S. Government and Politics exam, and asked students to analyze how voter registration laws and procedures can affect civic participation, such as voter turnout.

And Jerome White, a spokesperson for the College Board, was delighted by students’ response to the exam.

“We’re delighted to hear that AP students could relate what they’ve learned in their AP course to what they experience in their daily lives — and in this case, what they’ve read on their Instagram feeds,” said White, reported MailOnline.

He went on share that the question will not appear on the upcoming versions of the exam on May 20 and June 3.

“ME!” star Taylor had been notoriously apolitical before she broke her silence back in October 2018 and made a passionate plea to get her millions of fans and followers to vote for Democrat Phil Bredesen over Republican Marsha Blackburn in the Tennessee Senate race.

Insisting she was determined to champion candidates who “will protect and fight for the human rights I believe we all deserve in this country,” the “You Need to Calm Down” singer added, “I cannot vote for someone who will not be willing to fight for dignity for ALL Americans, no matter their skin color, gender or who they love.”

“For a lot of us, we may never find a candidate or party with whom we agree 100 percent on every issue, but we have to vote anyway,” she explained.