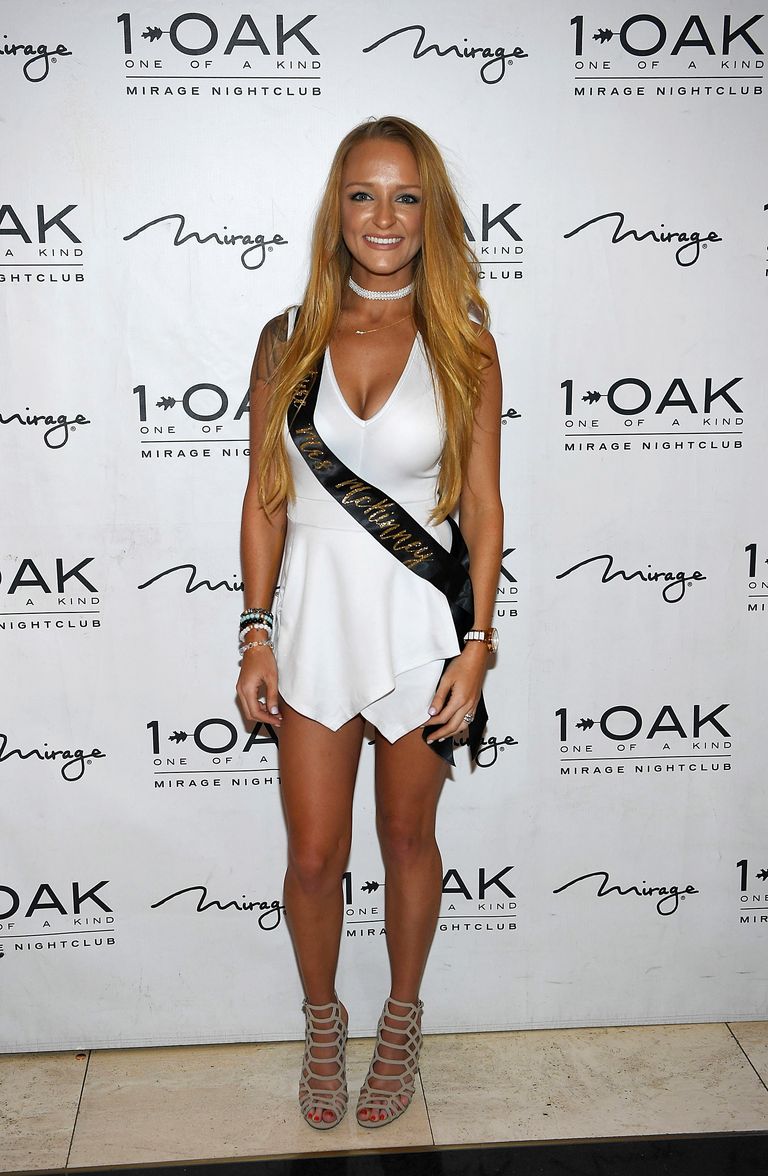 E! News obtained court documents in April in which Bookout claimed Edwards “left voicemail messages threatening to show up at my house and take my son,” and “has made threats to show up and hurt me if I don’t answer my phone.”

She also accused Edwards of showing up to their sons baseball game “under the influence of [heroin].”

“I fear for my son’s safety because of these threats and proof that he drives while under the influence,” Bookout wrote in her court filings. “His behavior and actions are getting worse, I am fearful for my three children and myself, and what he may do, based on his threats.”

in this world where nothing else is true, here i am still tangled up in you ??? @mission108 ✨ #webelongtoeachother #thingsthatmatter

Edwards’s lawyer Jonathan Turner told E! News! that they agreed to the restraining order, which prohibits Edwards from going within 100 feet of Maci and her husband and their two children. Edwards is still able to see his own son, Bentley.

“This gives Ryan a lot more protection against any false allegations, allows him to avoid getting arrested without a hearing first, and allows him to be around his son most importantly,” Turner said.

“Ryan agreed to this outcome to make it easier on everyone and not go through a formal process of a trial. Moving forward Ryan hopes everyone can get through this without any issues and that he can see his son.”