Terry Bradshaw has become one of the most well-known media personalities in sports over the years after having an extremely successful career as an NFL quarterback for the Pittsburgh Steelers. While he has had a lot of success as a media personality, everyone still makes mistakes. Bradshaw recently made an embarrassing — yet funny — mistake on live television that had to do with Cincinnati Bengals quarterback Joe Burrow.

Terry Bradshaw was an extremely successful quarterback for the Pittsburgh Steelers, after going to the Steelers with the No. 1 pick in the 1970 NFL draft.

Bradshaw struggled at first in his career. He threw six touchdowns and 24 interceptions in his first season, and then 13 touchdowns and 22 interceptions in 1971. However, he then led the Steelers to a ton of success from 1972 to 1979. The Steelers made it to playoffs in each season during that span, and they ultimately won four Super Bowl titles. Pittsburgh won back-to-back Super Bowls during the 1974 and 1975 seasons, and then again during the 1978 and 1979 seasons.

Bradshaw ultimately played through the 1983 season. He ended up earning three Pro Bowl selections in his career, one MVP award, and he was a First-Team All-Pro once. He also threw for 27,989 career passing yards, 212 touchdowns, and 210 interceptions.

After his career, Bradshaw worked for CBS Sports as an analyst. He then joined FOX NFL Sunday in 1994, according to his FOX bio. He has since been on the show for 26 years and has earned three Sports Emmy Awards for Outstanding Sports Personality/Analyst.

He has had a ton of success on TV. However, everyone makes mistakes. 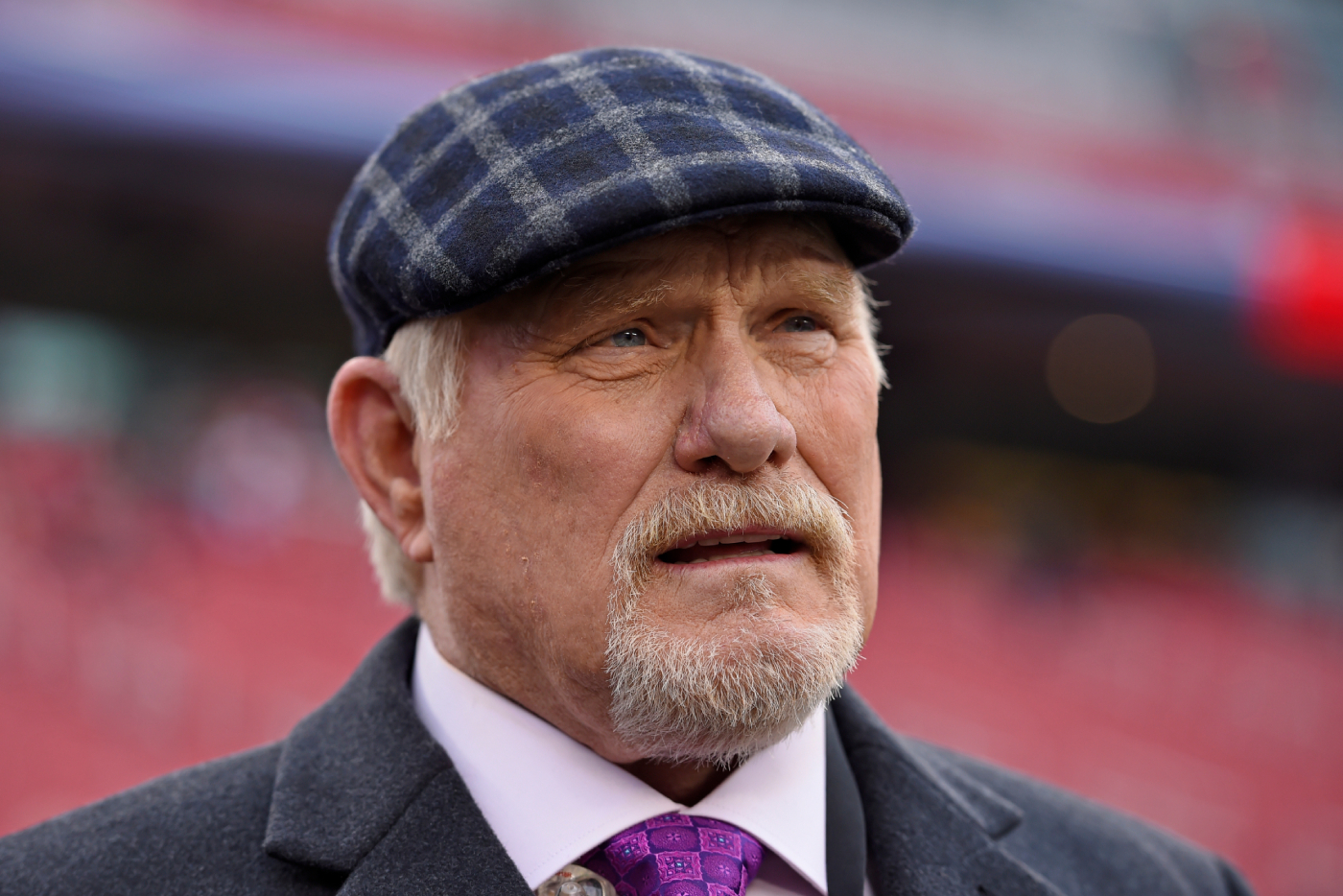 According to USA Today’s Touchdown Wire, Bradshaw was discussing the first-round quarterback selections from the 2020 draft class prior to the LA Chargers vs. Las Vegas Raiders game on Thursday Night Football. He, of course, mentioned Chargers QB Justin Herbert, Miami Dolphins QB Tua Tagovailoa, and he then got to the Cincinnati Bengals’ quarterback.

“I knew Doug was going to be good up in Cincinnati,” Bradshaw said, according to Touchdown Wire.

Doug? That’s not even close to Joe. If Bradshaw had said “John,” “Jeff,” “Jim,” or even “Jack,” it would have been understandable. But Doug? Let’s not even mention the fact that Burrow was the No. 1 overall pick in 2020, and won the Heisman Trophy last year. He was arguably the most well-known name from that class. Bradshaw still called him Doug, though.

Bradshaw doesn’t deserve to get too much hate for this, it was just a pretty funny mistake. It is still pretty embarrassing, though.

So, what’s in store for Doug’s future?

Burrow had one of the greatest seasons in college football history in 2019. He threw for 5,671 yards, 60 touchdowns, and only six interceptions. This led to him winning the Hiesman Trophy, and he ultimately led the LSU Tigers to a national championship win.

Burrow’s play helped him become the No. 1 overall pick in the 2020 draft with the Bengals. Burrow suffered a season-ending injury in Week 11, but, before going down, he proved that he has the potential to become an absolute star. In nine games and part of another, Burrow threw for 2,688 yards, 13 touchdowns, and five interceptions. He also averaged 268.8 yards per game. That is with a horrible team in the Bengals, too.

If Burrow can come back strong after his injury, and the Bengals can get him some help along the offensive line, then he can become one of the best quarterbacks in the NFL. Maybe, he will be so good that Terry Bradshaw actually remembers his name, too.