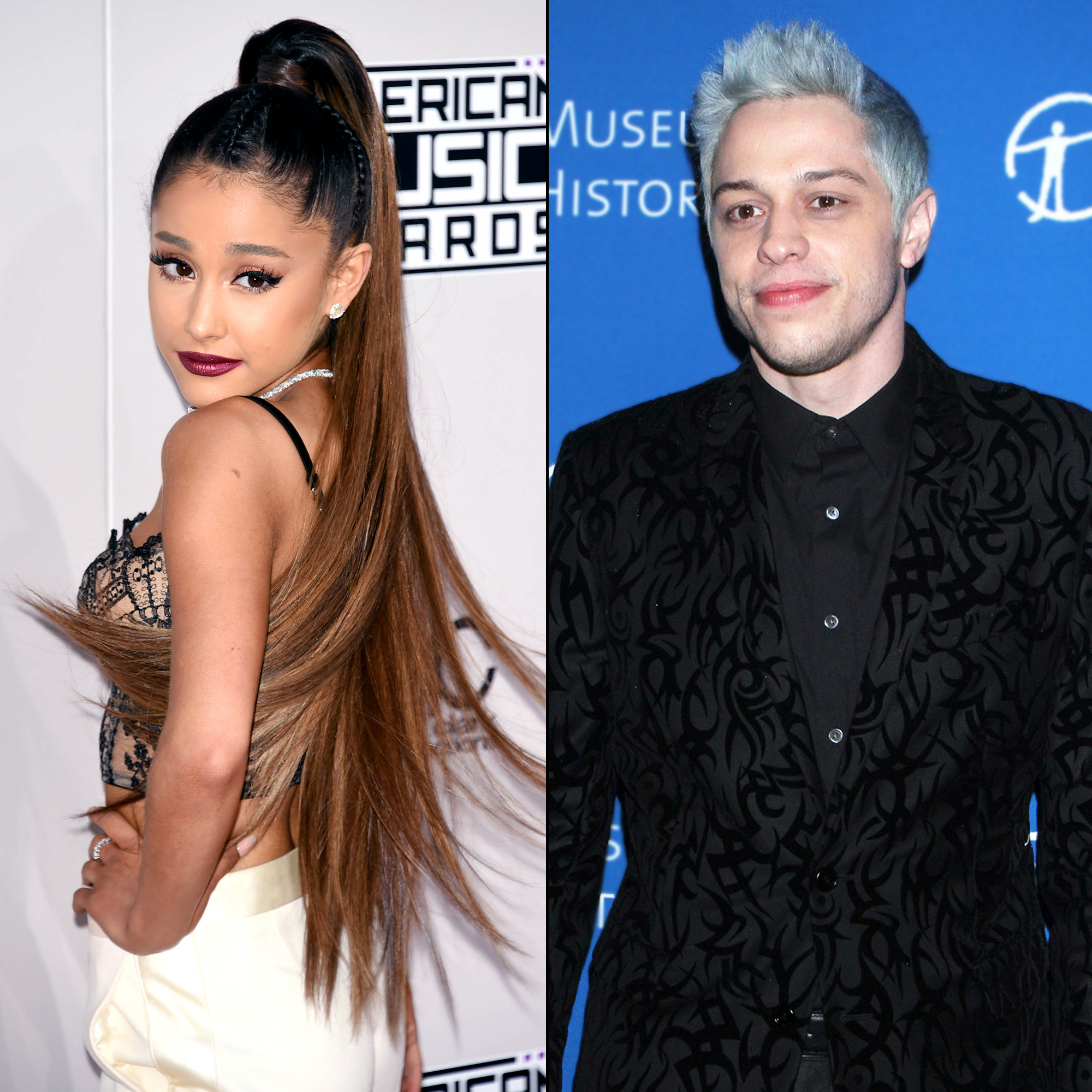 Moving on with her head up. Ariana Grande is relishing in career highs following her split from fiancé Pete Davidson.

“Ariana is doing really well and has been over the moon with the success of ‘Thank U, Next’ and couldn’t be more excited for the video to come out,” a source close to the singer tells Us Weekly exclusively.

Grande, 25, has been teasing the music video for weeks, sharing behind-the-scenes photos from the set. The production drew inspiration from chick flicks including Mean Girls, 13 Going on 30, Legally Blonde and Bring It On. The level of detail fans have already seen from the pop star’s social media posts explain the delayed release.

Jonathan Bennett (reprising his Mean Girls role as Aaron Samuels), Legally Blonde’s Jennifer Coolidge, Elizabeth Gillies and Troye Sivan are among the celebrities who appear to have parts in the video.

Grande and Davidson, 25, called off their engagement in October after four months. “They realized it happened too quick and too early,” a source told Us at the time. Us broke the news of the pair’s betrothal in June.

The “God Is a Woman” singer poked fun at her split in a teaser for the “Thank U, Next” video that came out on Tuesday, November 27. “Ariana broke off an engagement, so I found a guy to propose to me, and I broke off an engagement,” Stefanie Drummond, who played Bethany (Regina George punched her in the face) Byrd in Mean Girls, said in the clip.

Grande released “Thank U, Next” on November 3 after she and Davidson broke up. The track features lyrics that call out her exes, including the Saturday Night Live star, the late Mac Miller, and Big Sean: “Thought I’d end up with Sean / But he wasn’t a match / Wrote some songs about Ricky / Now I listen and laugh / Even almost got married / And for Pete, I’m so thankful / Wish I could say ‘thank you’ to Malcolm / ‘Cause he was an angel.”

Meanwhile, the comedian returned to Instagram on Wednesday, November 28, to announce, “See you at sundance muthaf—kas,” alongside his costars from Big Time Adolescence.

With reporting by Jennifer Peros