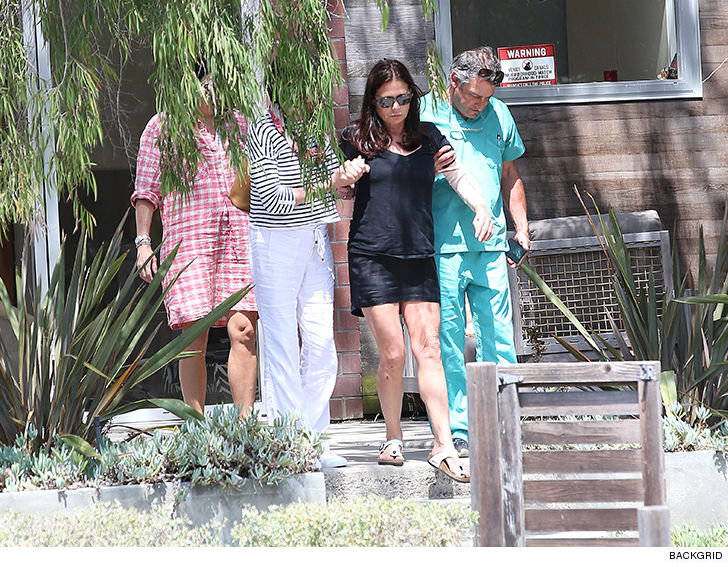 Maura Tierney appeared feeble and frail a day after her scary cycling accident where a car hit her on the road … but the good news is that she’s on her feet and walking.

“The Affair” star was spotted Tuesday walking gingerly with assistance as she headed down some steps. Maura’s left arm was wrapped almost entirely with a protective bandage, presumably covering up an injury suffered Monday in Marina del Rey. 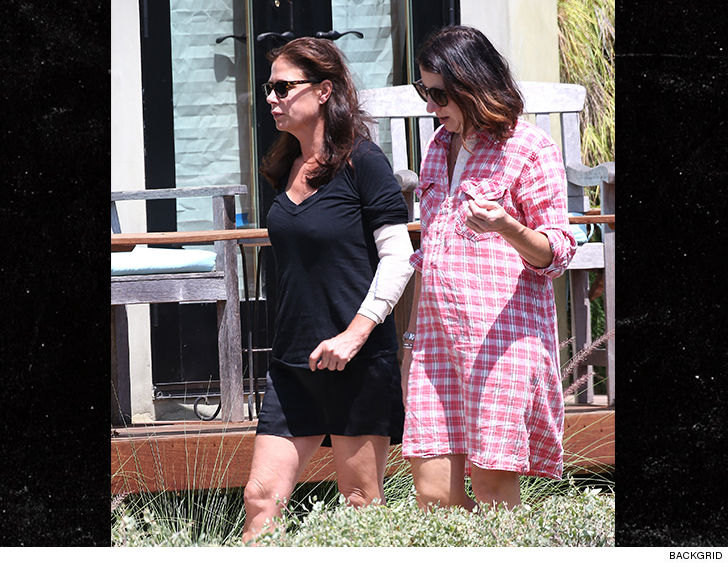 She was seen later walking around the block under her own power.

TMZ broke the story … the former “ER” star’s back wheel was clipped by a car while riding near the ocean. She was sent flying to the ground and was eventually transported to the hospital. She was released with no major injuries, but you can tell she’s still feeling it.

Cops say they don’t believe alcohol or drugs were a factor. The driver even stayed on the scene while Maura was being treated. 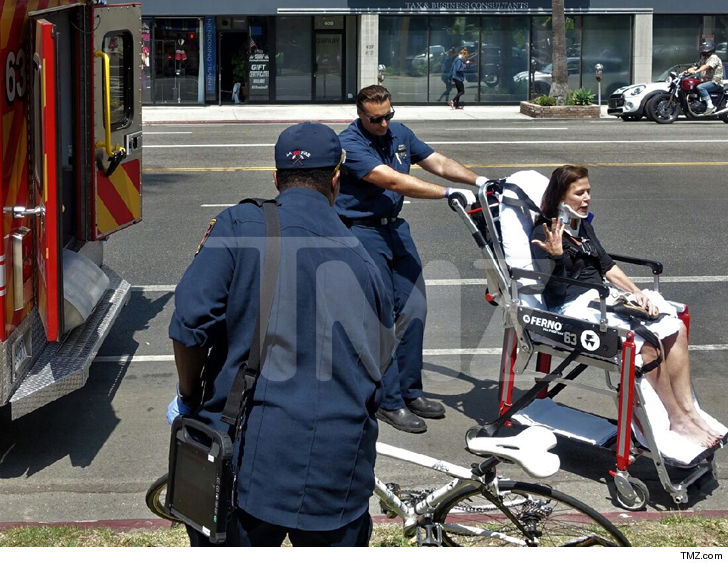 Good to see her out and about … feel better, Dr. Lockhart.