On Sept. 16, Kelley Flanagan took the time to answer fans’ questions on her Instagram story. However, some fans of The Bachelor took issue with Flanagan’s responses when it came to politics and the LGBTQ community. 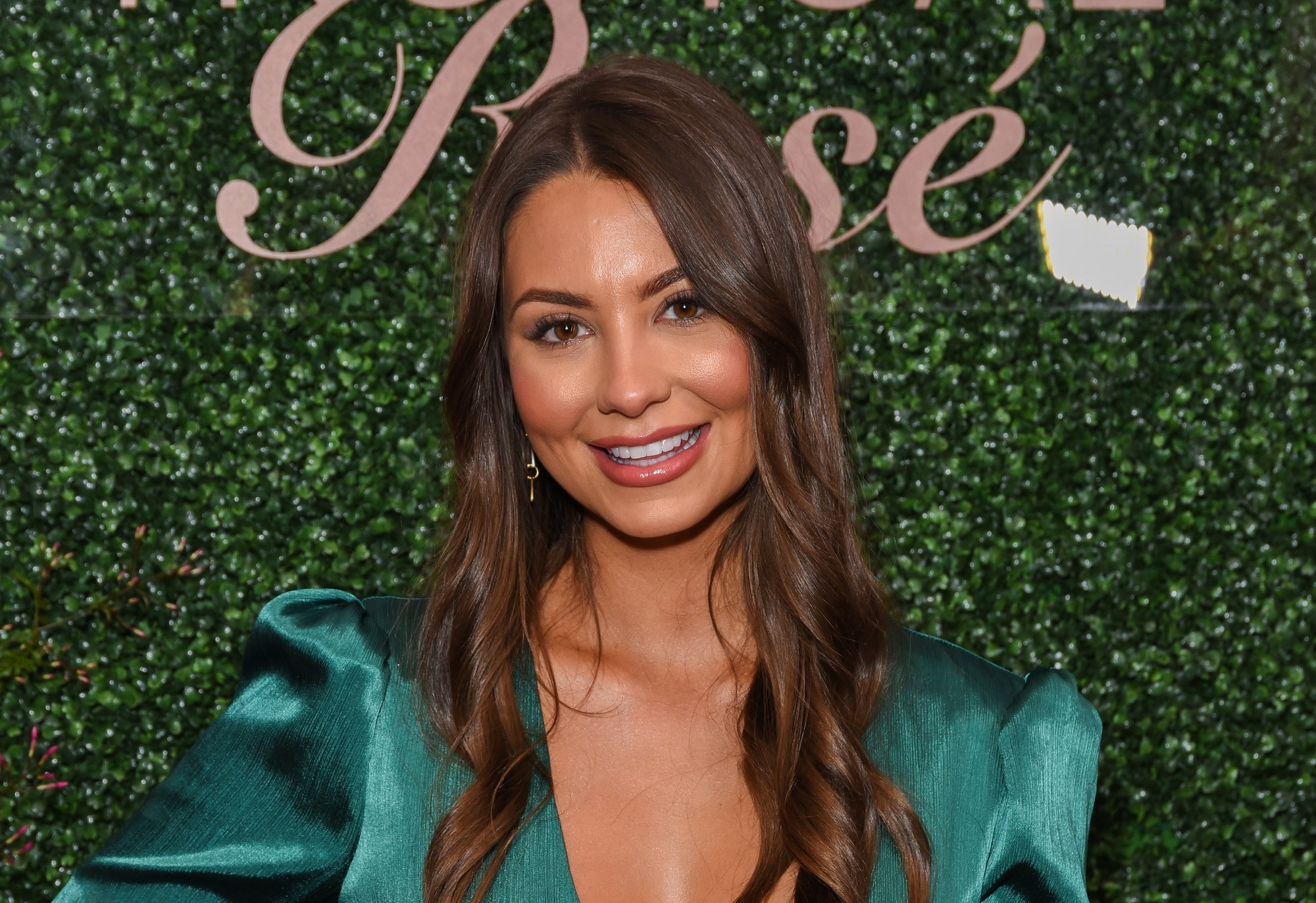 Kelley Flanagan told fans she has only voted once

Before beginning the Instagram Q&A, Flanagan told fans about her voting history while encouraging them to register to vote.

She posted a selfie on her story along with the caption, “Fun fact: I’ve only voted once in my life and that was my junior year in college. P.s I know I need to get better so let’s do it together!”

After Flanagan posted this, a Reddit user criticized Flanagan, writing, “… I saw that she posted in her insta story that she only voted one time and that’s when she was in college… she admitted she needs to do better but like I’m disappointed that she, an attorney, is so complicit in her privilege that she sees she’s unaffected either way and thus doesn’t feel the need to vote. I literally don’t see why else she wouldn’t vote.”

Challenge accepted! #womensupportingwomen ❤️ thank you for all the wonderful women that nominated me! Let’s keep supporting one another to be successful in every endeavor! We are all so special! ❤️ P.s, Andddd I got stung by two 🐝’s within a span of an hour!

RELATED: ‘The Bachelor’: Peter Weber Says His Relationship With Kelley Flanagan Has Grown Stronger Since Quarantine

Other fans appreciated Flanagan’s honesty about not voting much.

One Reddit user wrote, “Lots of people don’t vote. Like around 100 million Americans. I at least appreciate the fact she answered honestly and didn’t lie?”

Why she only voted once

Later during the Instagram Q&A, a fan submitted a question and asked Flanagan what kept her from voting before.

“I wouldn’t say anything deterred me,” Flanagan answered in a video. “I think that it just takes a certain age to realize how important it really is. And that was pretty soon for me. It’s unfortunate and I know it’s horrible, but it’s the truth.”

Flanagan was also asked if she supported the LGBTQ community. She answered that she did, and posted a picture with her “gay best friend.” This led to a discussion among fans of The Bachelor, as some fans found Flanagan’s response to be insensitive and not actually supportive.

“As for Kelley, referring to a friend from a marginalized group as proof of your support for that group isn’t helpful. It tokenizes the friend and shows very little empathy and understanding for folks who need allies who exist outside of their group & therefore may have more privilege and access,” wrote a Reddit user.

“Your friend group/romantic life can be diverse as the day is long, but if you aren’t actively trying to help their community/showing support for it in other ways (especially coming from a lawyer/public figure) then just associating with minorities doesn’t cut it. and the fact that you’d even use your friend for something like this just shows how out of touch and ignorant you are and is honestly a pretty big indicator that you probably aren’t helping the community out all that much…,” another Reddit user criticized.

While many fans had a problem with Flanagan’s response, others felt like she would have been attacked regardless of what she replied.

“I don’t think there is a response she could have possibly made that would please everyone. I think it was supposed to be a lighthearted Q&A and Kelley did not have the intentions to write a long paragraph with resources about her political standing on any issue,” wrote a Reddit user.