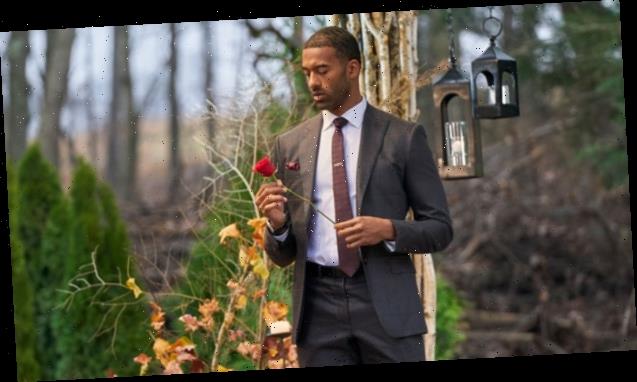 Matt James’ journey finally came to an end on ‘The Bachelor’ finale, but things didn’t go as expected when he started having doubts after a conversation with his mom.

The finale of season 25 of The Bachelor begins with Matt James reuniting with his mom, Patty James, and brother, John James. First, he introduces them to Michelle Young. She opens up about her last relationship, which she said was “unhealthy”, and John assures Michelle that Matt seems like he’s “in a good place” with her. However, getting along with Patty is, of course, the ultimate test.

Michelle insists that she’s certain that Matt is “the one” for her, and Patty is happy to see that Michelle has a strong family behind her since that’s something Matt didn’t always have. Patty loves hearing Michelle be open and honest regarding her feelings about Matt. She lets Matt know that Michelle “couldn’t have been sweeter and easier to be around,” and gives her a stamp of approval. 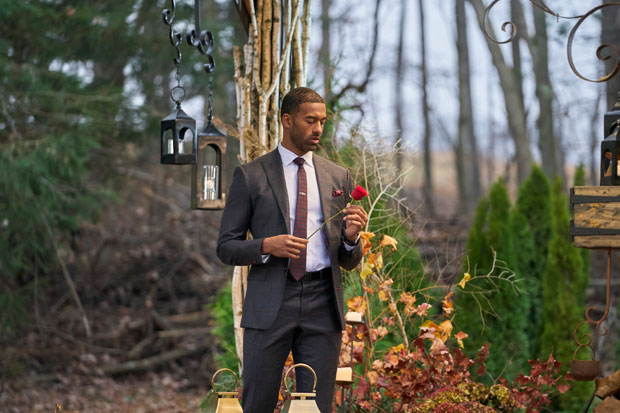 Rachael Kirkconnell gets to meet Patty and John next. John notices a connection between Matt and Rachael off the bat. Patty loves that Rachael and Matt are confident in being themselves around each other. Rachael assures Patty that she’s ready to get engaged and opens up about falling in love with Matt from learning the “little things” about him week by week. During their conversation, the women get emotional while talking about a potential future between Rachael and Matt, as well. After things go well with both women, Matt says he’s ready for an engagement.

While Patty thinks that both Rachael and Michelle are “amazing,” she also urges Matt to be careful with throwing around the word “love.” She reminds him that there’s more to a lasting relationship than just being in love, too. Matt starts to have doubts about whether or not he’s actually ready for a lasting commitment. He realizes that he doesn’t want to propose just because he’s supposed to or because it’s what Rachael or Michelle want. 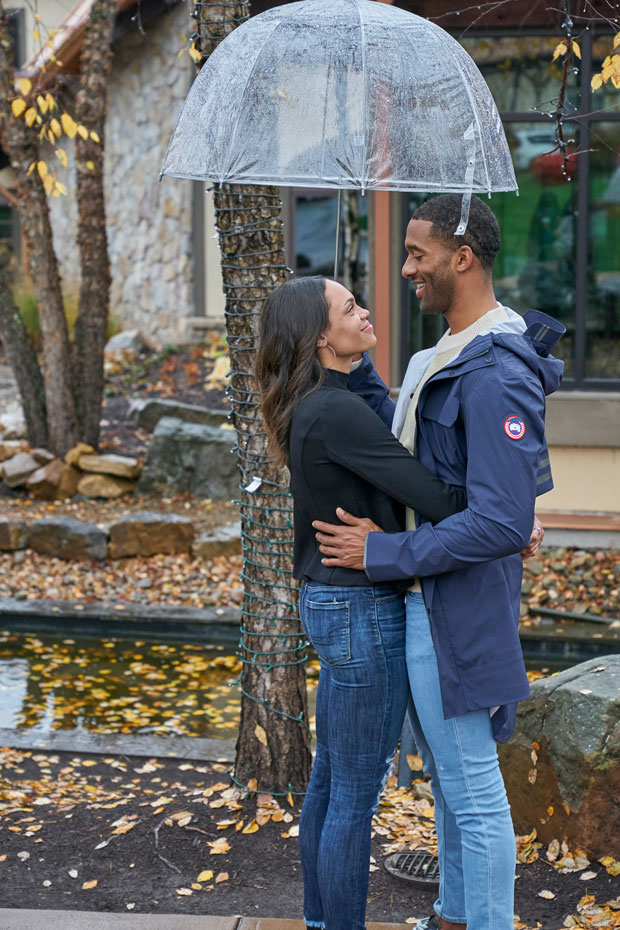 Matt goes on his final date with Michelle. They have to repel down the side of a building to get to their intimate meal. It’s a success, and the conversation gets deep afterward. Michelle tells Matt that she’s certain about a future together, but he’s still unsure. During their final evening, he hopes to get more clarity, but instead, he continues to have doubts. Before the end of the night, Matt ends his relationship with Michelle, leaving her in tears.

The decision to let go of Michelle leaves Matt even more confused than before. When it comes to Rachael, Matt still doesn’t have the clarity he needs about whether or not he’s ready for an engagement. At the end of the day, he doesn’t want to make the mistakes that his own father did. He’s worried about the possibility that he could hurt someone one day, just like his dad hurt his mom in the past. 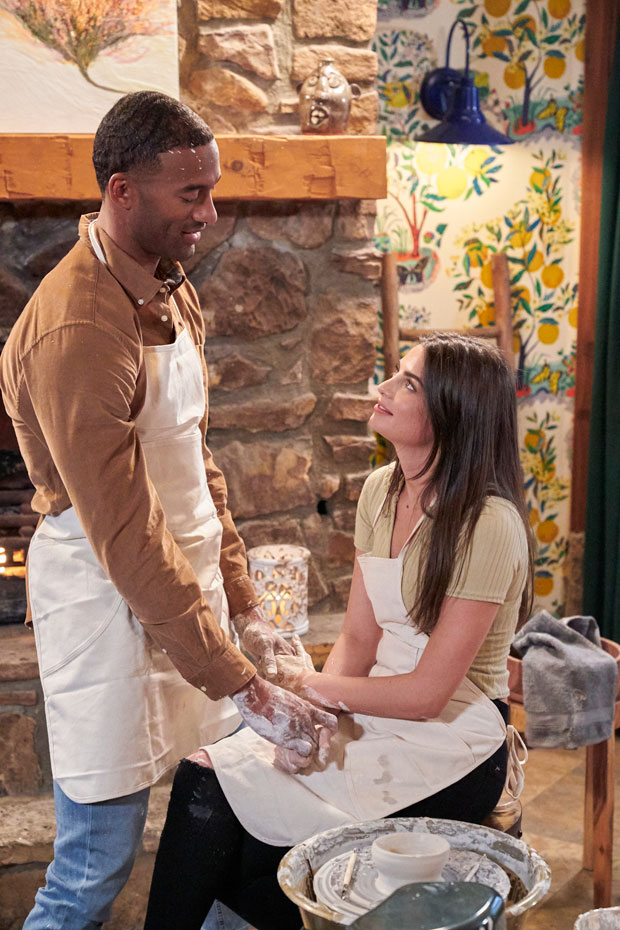 Rachael is super excited going into her final date with Matt, but she’s left completely blindsided when he cancels at the last minute. Matt tells Chris Harrison that he just “needs some time,” and there’s nothing Rachael can do except wait and see what he wants to do next. Despite Matt’s fears, he decides to meet with Neil Lane and check out engagement rings, hoping that seeing a ring in person may help him make his decision about the future.

Matt chooses a pear-shaped engagement ring, and decides to hold onto it as he contemplates his final decision. The next day, Rachael gets a note from Matt, where he apologizes for making her wait. He invites her to the final rose ceremony, where he promises to finally give her some answers.

Rachael pours her heart out to Matt. She promises him to choose him “every day” for the rest of her life if he’ll let her. Rachael also lets Matt know that she’s not just going to walk away because things are tough. “Everything I came here looking for, I found in you,” Matt tells Rachael. “It’s scary to think about because I want to be everything to you. I want to be everything for you that my dad wasn’t to my mom. The easy thing for me to do would be to brush those feelings and emotions off and make you happy by proposing to you today. I couldn’t live with myself if I put you through what my mom went through. I’ve seen what rushing into a proposal or marriage can do in my family and it’s ugly. It’s not something I want for us. That’s why I can’t propose to you today.”