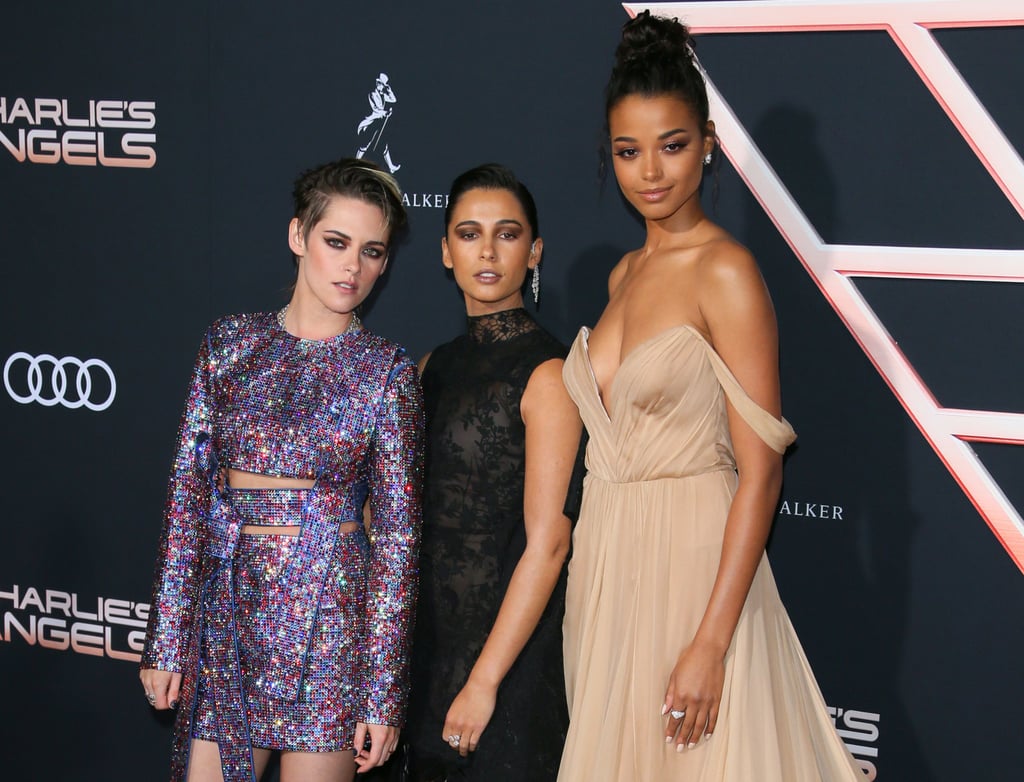 The Charlie’s Angels Premiere Brought Out a Bunch of Badass Stars — See the Photos!

Good evening, Charlie! Celebrities stepped out for the Charlie’s Angels premiere in LA on Monday night, and they looked absolutely stunning. The film’s stars Kristen Stewart, Naomi Scott, and Ella Balinska appeared in good spirits as they joined director Elizabeth Banks, and fellow cast members like Noah Centineo, Aly Raisman, and Patrick Stewart for a round of red carpet photos.

Just like their NYC photocall last week, the core Angels let their personalities shine through as they posed for pictures together. Kristen, Naomi, and Ella, certainly have the badass energy down that we’ve come to expect from the early 2000s films. While we wait for the newest Charlie’s Angels to drop on Nov. 15, check out a few of our favorite snaps from the LA premiere below.