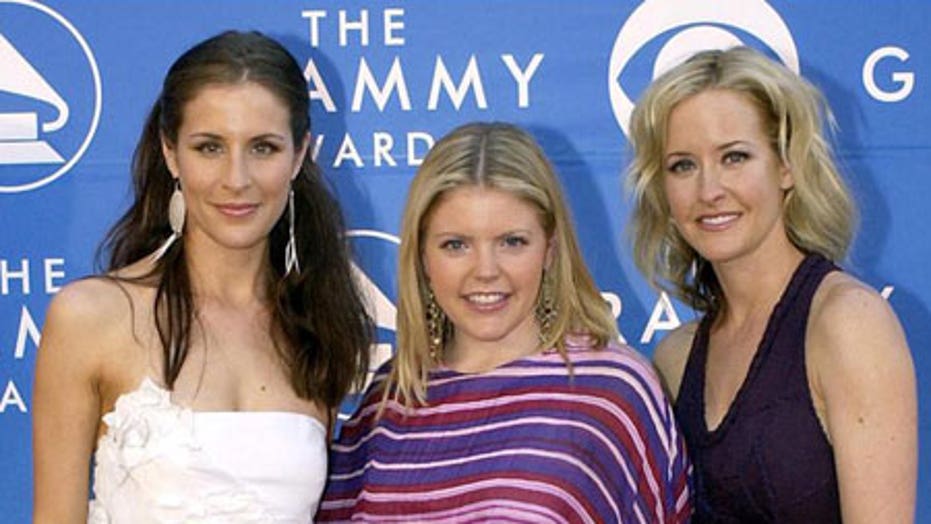 The Chicks spoke out about their recent decision to change their name from “The Dixie Chicks,” after decades of using the moniker.

The band announced last month that they’d made the decision to rebrand themselves as The Chicks in light of the recent protests against police brutality and racial inequality, as well as the ongoing national conversation about Confederate symbols. The word “Dixie” is often related to the Confederacy.

Speaking to The New York Times about their latest album, “Gaslighter,” band members Natalie Maines, Martie Erwin Maguire and Emily Strayer explained their decision to drop “Dixie” from their name.

“We were literally teenagers when we picked that stupid name,” Maguire said.

They explained that the band name was a subtle reference to the Little Feat song “Dixie Chicken.” However, by 2003 they had already soured to the name that was now seemingly synonymous with their success. 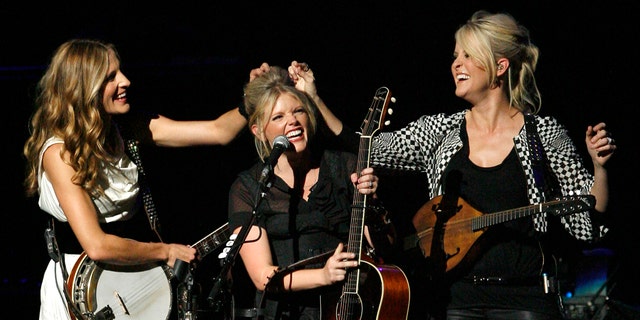 The band formerly known as The Dixie Chicks discussed their decision to change their name to The Chicks.
(AP Photo/Gus Ruelas, file)

Their success and the pitfalls that they feared would come from such a massive rebranding effort stopped them from taking action for years. However, a recent incident gave them new perspective. Stayer says she came across a Confederate flag on Instagram labeled “The Dixie Swastika.” She said the image made her think, “I don’t want to have anything to do with that.”

Soon after, they announced they’d be going by “The Chicks” from here on out. Across the band's social media pages, the women now go by The Chicks. Their official Twitter, Instagram and Facebook handles were changed from @dixiechicks to @thechicks. 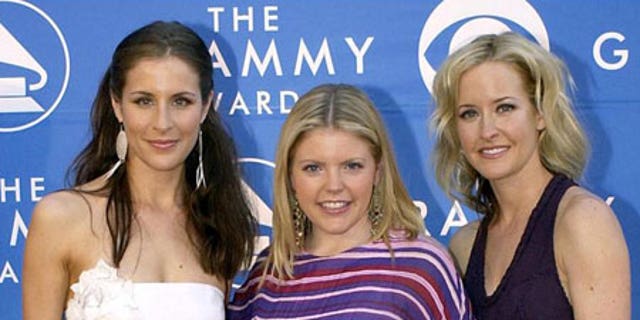 The Chicks discussed their decision to remove the word ‘Dixie’ from their band name.
(AP)

A statement on The Chicks' website said, “We want to meet this moment.”

In early July, fellow country band Lady Antebellum announced on social media that it changed its name to Lady A.

The decision, which the Grammy-winning group announced on Twitter, comes "after much personal reflection" and conversations with "closest black friends" as Antebellum refers to a period of time "which includes slavery."