For The Flight Attendant, production designer Sara K White was excited to work on creating spaces to physically represent the main character’s internal struggles while dealing with a mystery thriller. Kaley Cuoco stars as Cassie Bowden, a flight attendant with a drinking problem, who wakes up in a strange hotel room in Bangkok, next to a dead body and with no memory of what happened. The episode White is nominated for, titled “After Dark,” has Cassie leaving the hotel room in her mind, only to be stuck in a different nightmare. This episode flashes between reality and fantasy constantly, so White needed to make sure the fantasy world was constantly changing with Cassie.

DEADLINE: What were your initial thoughts on the production design of the series?

SARA K WHITE: I was really excited about the dark mystery of it and the way that we were bringing to life her internal struggles in a physical way. They are a really prominent part of the book and making those into a space we could be in was really exciting to me as well as putting in the mystery thriller aspect. Cassie is a person who often likes to go to inhabit spaces that are not the ones that she grew up in, and she escapes to these spaces that are very atypical to her. So, playing off of those two things was where we started. And then we were talking about Hitchcockian themes as well, the ways that we wanted to play the mystery out, and the way that Cassie would be this central character who had a lot of flaws, but also a lot of spark. 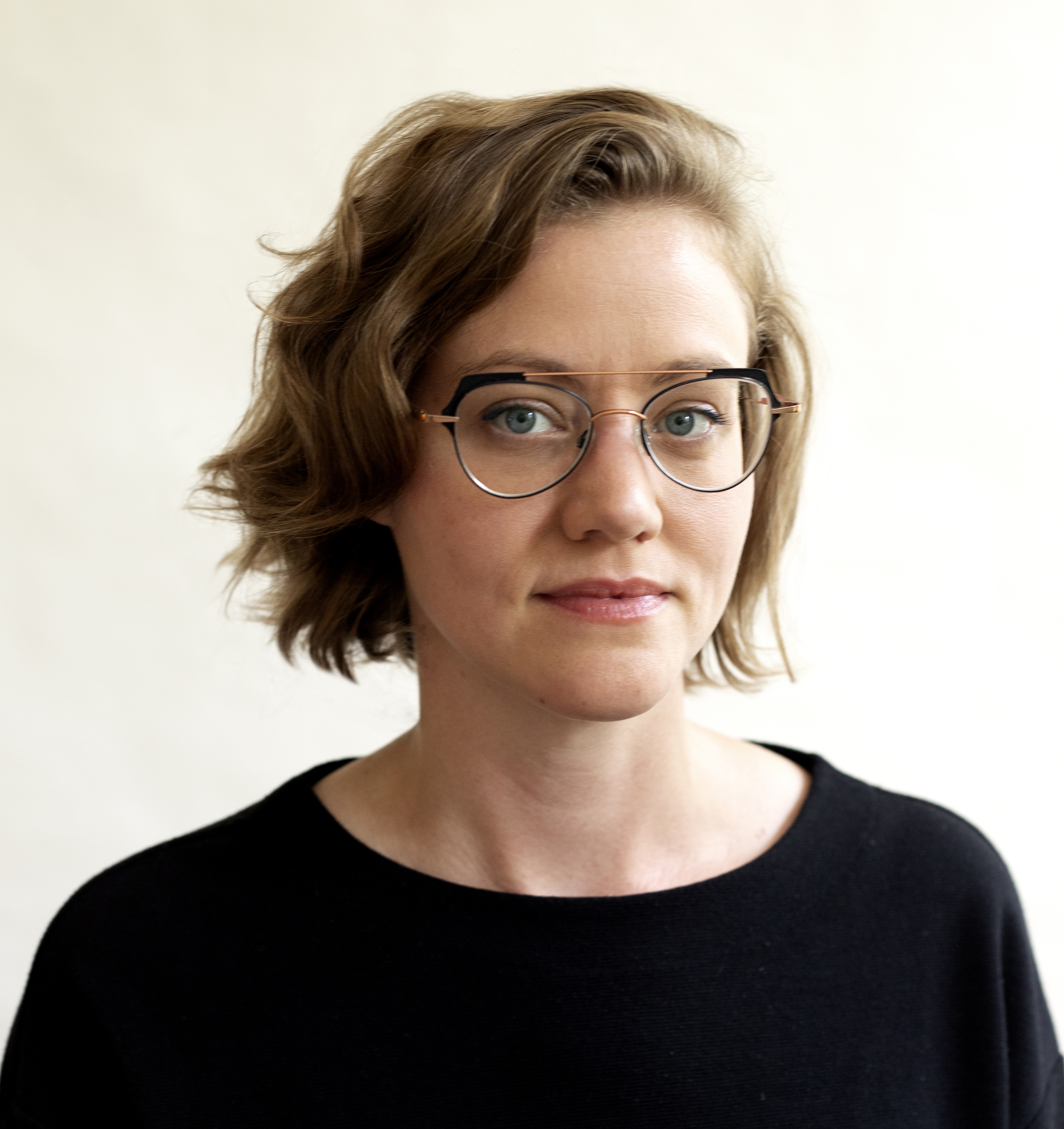 DEADLINE: Why was the episode “After Dark” submitted for consideration?

WHITE: It was an episode that I had a lot of fun designing. We’re really in the depths of how she is grappling with her past and the way she’s been handling her present, both preceding and during the time that she’s trying to figure out the mystery of the murder. So, we’re diving in very deep to the mind palace. We created a maze where she’s experiencing parts of her past as she’s running through the mind palace and we’re jumping back and forth between the present and her subconscious quite considerably in that episode. That was something that was really exciting to develop with our showrunners and with our writer for that episode, and I was really proud of the engagement that we had, and it was also an episode where we were creating a lot more from scratch than we anticipated, because we were shut down for COVID in the middle of that episode. So, there were a lot of a lot of complications that we overcame as a team that I was really proud of. And now almost everything that you’re seeing in that episode is created from scratch, from the ground up.

DEADLINE: And how did you accomplish the maze-like hallways when she finally leaves the hotel room?

WHITE: We worked closely with our director and cinematographer to make sure that we could bring as much as we could to the small amount of our stage we had left to build out that hallway. We worked closely with our visual effects team to offer hallway extensions, but a lot of it was done very practically, where we would open up hallways, doorways, or turn a dead end into a room you could walk through. So, we had a lot of turnover on the set itself to continue to create surprising moments as you’re moving through it.

DEADLINE: Can you talk about the hotel room set, since that was essential for the whole season?

WHITE: I wanted to make sure that it felt very much a part of the 1% lifestyle that Alex Sokolov (Michiel Huisman) gets to live. And we really felt that glamour as an audience and how central and alluring that space was. While it felt like a high-end hotel in Thailand, it was also a stage that we could bring all of Cassie’s subconscious and psychosis into, and inhabit the space physically with a lot of different decor items that speak to the present moment that she’s flashing back from. So, we made sure that there was quite a significant amount of open space and that there were a lot of different vantage points that you could look from with the camera. The backgrounds could be something that we’re shifting and changing, and that could open up as the series progresses. Having new spaces reveal themselves and having the ability to see the same space in a multitude of ways are both critical to the success of the series, because we’re in that space so often that if it started to become boring visually we would have been in trouble.