It’s that time of the year again, folks. Just when we thought Samsung’s 2018 Unpacked event in August had taken technology to a whole other level, Apple just had to show us what they were made of. On Wednesday, Sept. 12, Apple CEO Tim Cook took the Steve Jobs Theater stage in Cupertino, California, at 1 p.m. ET to present a slew of shiny new toys for us to play with. While some people might have been drooling over some of the other announcements, my wallet was itching to see the new smart phones hitting the market. So, here’s the differences between the iPhone XR vs. iPhone XS for those who simply cannot decide which to buy.

Plus if you’re a fan of personalization, the iPhone XR comes in many more colors than the new iPhone XS or XS Max. The XR comes in black, white, red, yellow, coral, and blue, whereas the iPhone XS and XS Max only come in silver, space gray, and gold.

Leading up to the event, everyone was on the edge of their seat wondering what exactly Apple had up their sleeve for the long-anticipated September event. Lucky for us, they didn’t disappoint. To be honest, I would buy all of them if my bank account would allow it.

While this year’s Apple event was truly one for the books, I was skeptical to how it would hold up to last year’s extravaganza. Not only did the company unveil the Steve Jobs Theater for the first time, but they also gave us a glimpse of some serious greatness. During the September 2017 event, Cook unveiled the popular iPhone 8 and iPhone X. 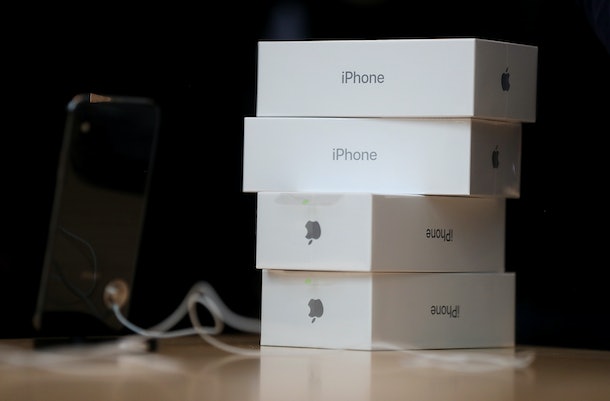 Apple is truly a company that never ceases to amaze us, but even I have to admit that Samsung’s 2018 Unpacked event really impressed me this year. On Thursday, Aug. 9, smart technology company Samsung unveiled a load of new and exciting products customers can look forward to in the near future. While most people were excited to see the new and improved Samsung Galaxy Note 9, what I thought was the most impressive was that fancy stylus that comes with it. The stylus, which is called the S Pen, is perhaps the coolest and most compact smart remote on the market at the moment. According to Samsung, the remote is connected to Bluetooth, and therefore can be used to take photos, change music, and works with a ton of apps on your phone. So basically, you can snap a selfie without that awkward arm angle in the photo. Finally, someone has heard our pleas. 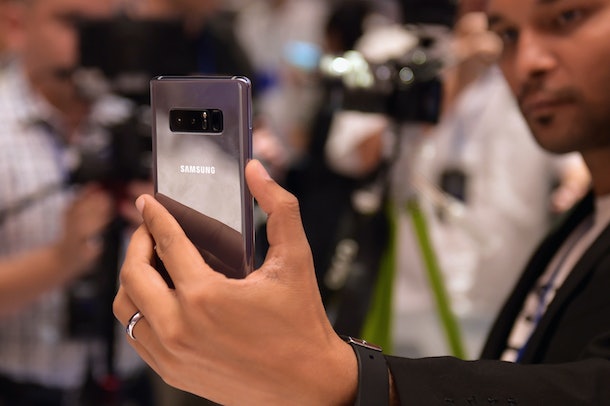 So there you have it everyone. No matter which phone you choose, I highly doubt you can go wrong either way. If anything, be prepared for next year’s event, because I already know I’ll want everything I see.