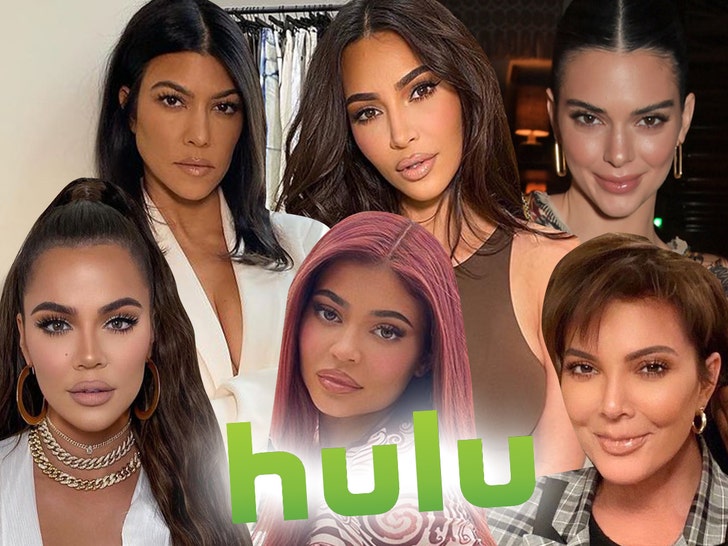 The Kardashians won’t be without a medium for their reality tv content for long, because they’re headed to Hulu … just months after announcing ‘KUWTK’ was kaput.

The announcement was made Thursday during Disney’s Investor Day in Santa Monica. We’re told Kim, Kris, Kylie, Khloe, Kendall and Kourtney will all join the streaming service to create new global content that is expected to debut late 2021. Their content will air exclusively on Hulu domestically and on Star internationally. 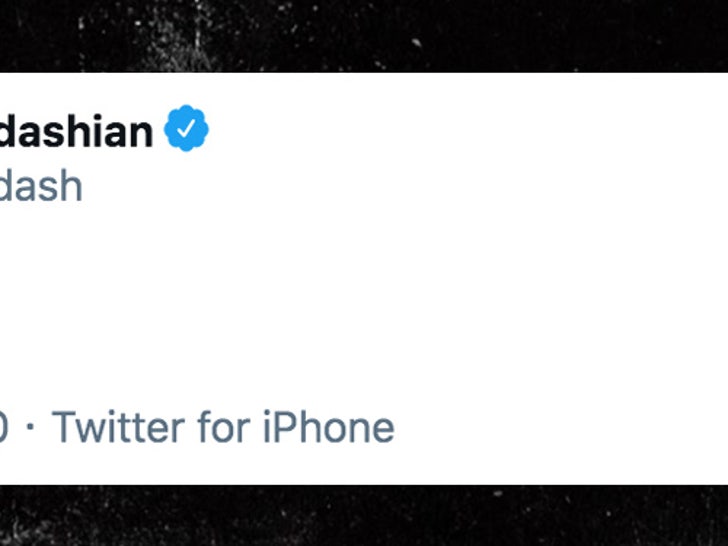 As we reported, it was back in September when the family announced that after 20 seasons on E! “Keeping Up with The Kardashians” was coming to an end next year. At the time, Kim said, “This show made us who we are and I will be forever in debt to everyone who played a role in shaping our careers and changing our lives forever.”

At the time, we were told the family was able to promote their own personal brands and products on their own social media pages, and needed to step away from TV for a bit.

Turns out, they now have massive plans to stream.