Globalization has undoubtedly reshaped the contours of American blue-collar workers’ lives, injecting an onslaught of rising unemployment, middle-class pitfalls, and shrinking wages into the so-called American Dream. This new norm, and the fraught relationship between clashing cultures, is the backbone of American Factory, a new Netflix documentary produced by Higher Ground Productions, the Obamas’ latest endeavor.

In a conversation uploaded to Netflix’s YouTube today, Barack and Michelle Obama sat down with American Factory’s directors, Steven Bognar and Julia Reichert, to discuss the power of storytelling, the need to bring working-class voices out of the periphery, and the reason for their career pivot to media. 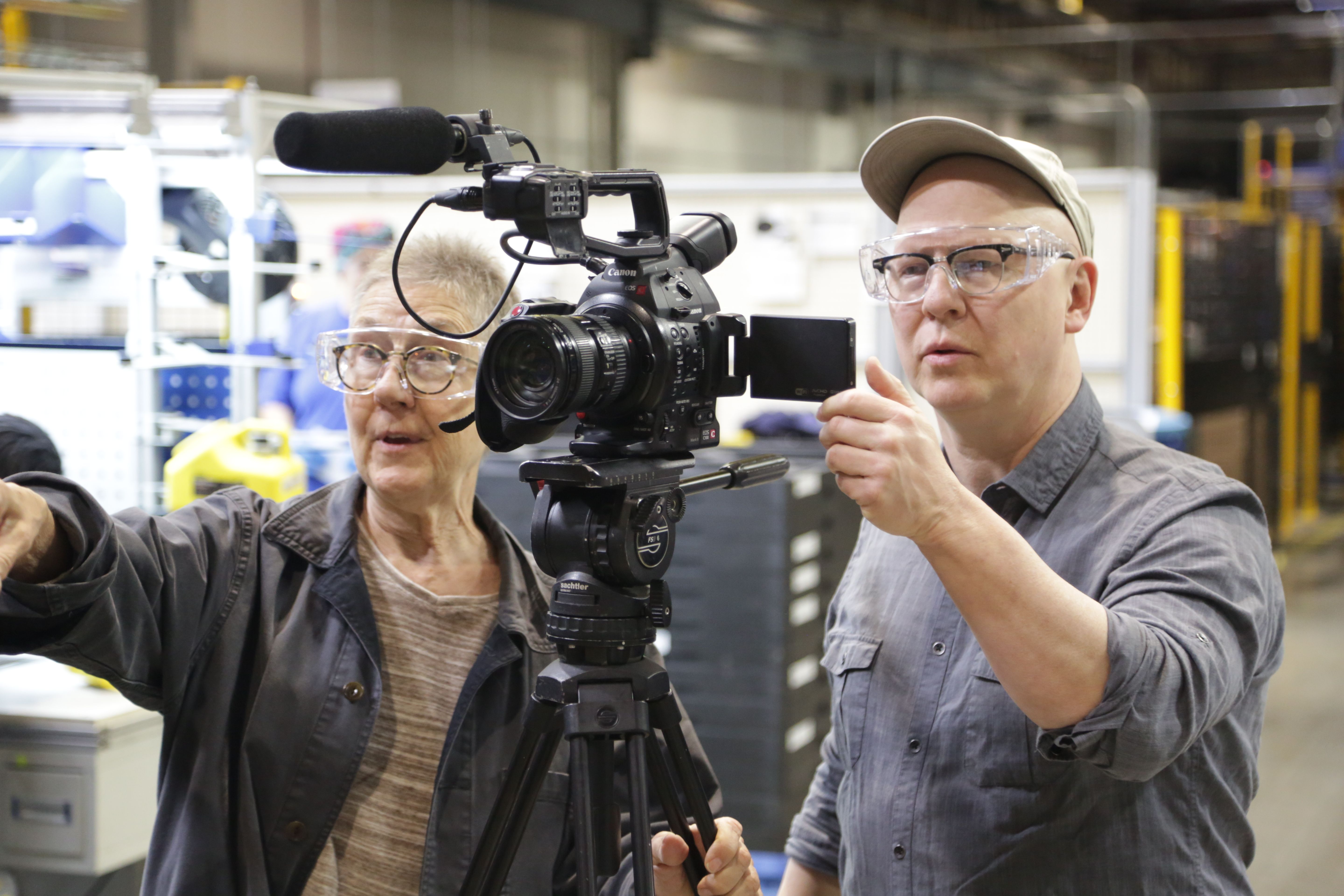 “You guys could do whatever you want,” Reichert said. “Why did you decide to do what you’re doing?”

Barack responded, “One way of looking at what we’ve both been doing for the last 20 years, maybe most of our careers […] was to tell stories.”

Later, speaking of the documentary’s beginning sequence, Michelle said, “Those first scenes of those folks on the floor in their uniforms—that was my background. That was my father. And that was reflected in this film.”

Bognar added, “We want to give voice to people who don’t appear on-screen. Working people, their stories, their struggles, their hopes, equally compelling to superheroes.” 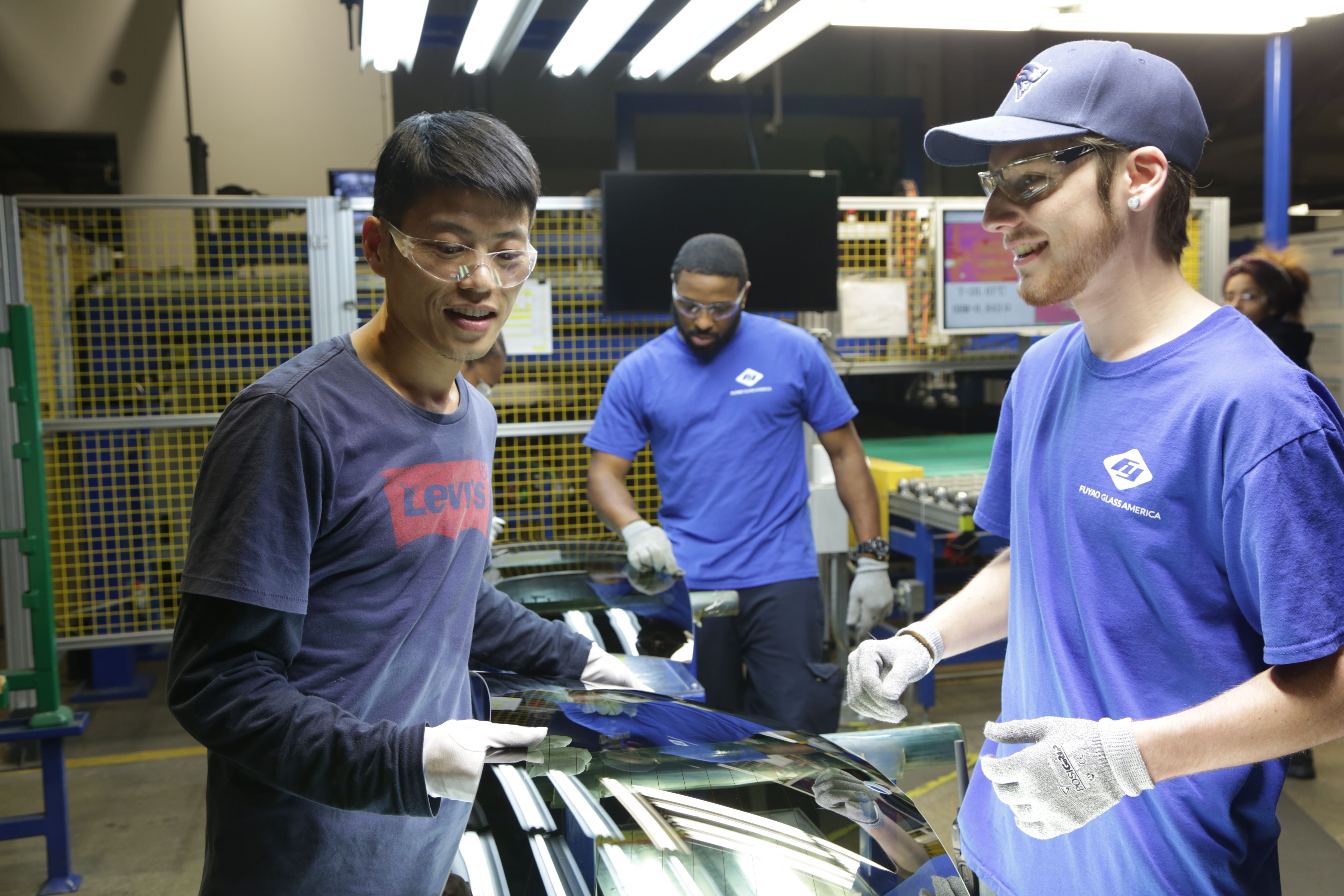 American Factory focuses on the resuscitation of an Ohio plant after Chinese investor Cho Tak Wong took over and reopened the shuttered manufacturing factory, which once acted as a hub of bustling blue-collar employment for the industrial town of Moraine. Community optimism for a rejuvenated local economy slowly faded as culture clashes over working conditions and demands for a union came to a boil.

In American Factory, Moraine ultimately stands in as a microcosm of diminishing prosperity for the American working class, who live in an era when companies can easily swap them out for cheaper labor and lenient labor laws elsewhere. (Between 2000 and 2017, Americans lost more than five million jobs in the manufacturing sector, although only a fourth of that loss was attributed to Chinese competition, according to the Bureau of Labor Statistics.)

Getting viewers to understand this, among a litany of other perspectives, seems to be the mission of Higher Ground Productions.

“We want people to be able to get outside of themselves and experience and understand the lives of somebody else, which is what a good story does,” Barack said. “It helps all of us feel some sort of solidarity with each other.”

American Factory is the first in a slate of forthcoming programs by Higher Ground Productions. You can stream it now on Netflix.