Saying her final goodbyes. Queen Elizabeth II honored her husband of 73 years with one final note.

The Queen, 94, placed a handwritten note on top of Prince Philip‘s casket on Saturday, April 17, during his funeral at St George’s Chapel at Windsor Castle.

The note, as captured in photos and video of the services, was written on the queen’s stationery. It appeared to say, “I love you,” as well as “Lilibet,” a nickname the monarch was given when she was a child. The Duke of Edinburgh used the moniker as a term of endearment in his letters to his wife throughout their seven-decade marriage. 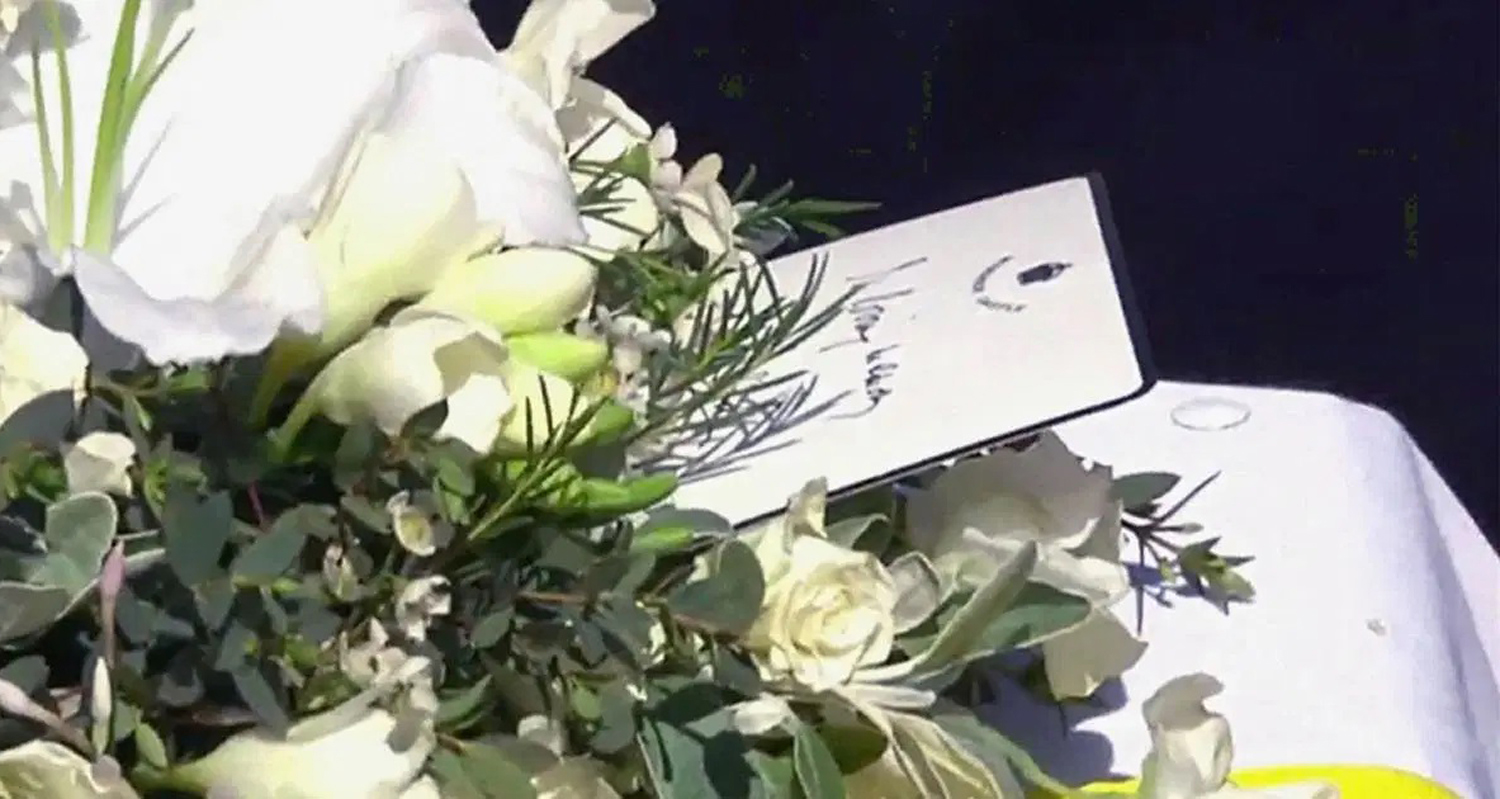 Elizabeth attended the funeral with only 30 close family members and she had to sit alone due to the COVID-19 restrictions and social distancing guidelines.

“It is with deep sorrow that Her Majesty The Queen has announced the death of her beloved husband, His Royal Highness The Prince Philip, Duke of Edinburgh,” the family’s statement read at the time. “His Royal Highness passed away peacefully this morning at Windsor Castle. The Royal Family join with people around the world in mourning his loss.”

Over the last week, the royal family has shared multiple photos of the pair via social media. On April 10, the family’s official Instagram account posted a portrait from 2016, along with a quote that the queen said in a speech on their 50th wedding anniversary in 1997. 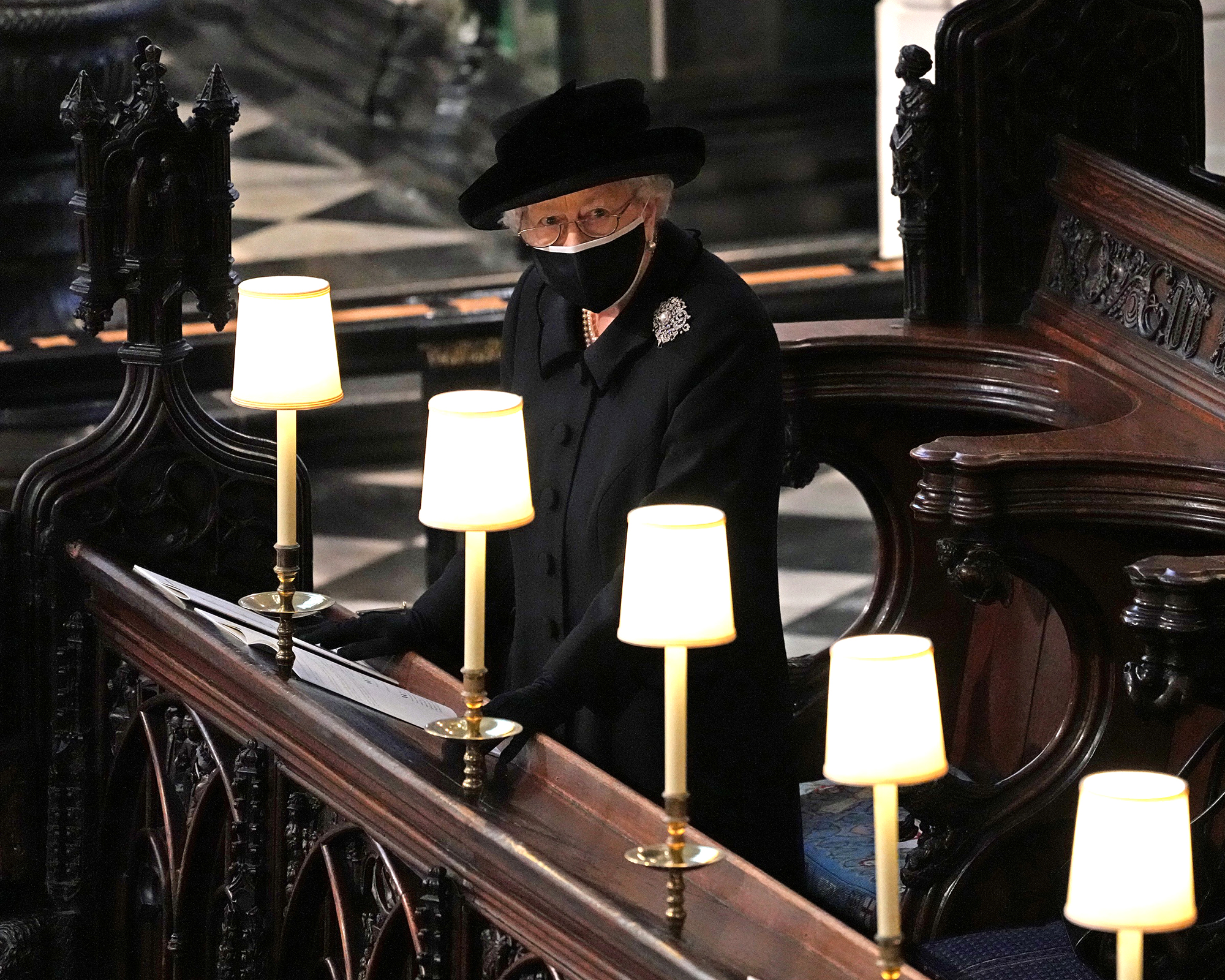 “He has, quite simply, been my strength and stay all these years, and I, and his whole family, and this and many other countries, owe him a debt greater than he would ever claim, or we shall ever know,” the quote read.

One day before the funeral, a never-before-seen photo of the couple was shared from their time in Scotland in 2003. “Her Majesty and the Royal Family are grateful for all the messages of condolence from around the world and have been touched to see and hear so many people sharing fond memories of The Duke, in celebration of his life,” the caption read.

Although Philip had been in poor health in the months leading up to his passing, “the loss was still a surprise,” a source told Us following his death, noting that the queen was “heartbroken” to lose her husband.