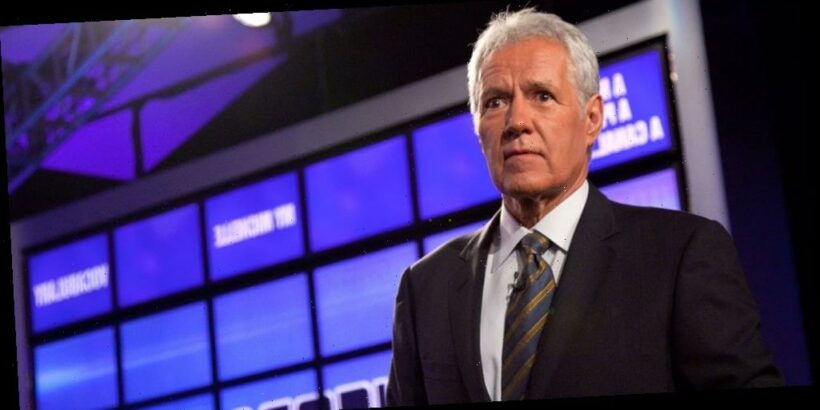 Deadline reports that the television program drew in 14 million viewers for his last episodes that were filmed just days before Alex‘s passing due to pancreatic cancer.

The game show had its most-watched week of the season to date with 11.1 million total viewers (Live+Same Day) and a 6.6 household rating, surging 29% from the previous week. It was the program’s most watched and highest rated week since the week of April 27, 2020.

After the final episodes aired, Ken Jennings took over the podium as the first guest host and is still doing it for this week.

Future guest hosts for the show have been announced and they include athlete Aaron Rodgers, newscasters Katie Couric and Bill Whitaker and actress Mayim Bialik.

More guest hosts are still set to be announced.

If you didn’t see, you watch the heartbreaking moment that happened at the end of Alex‘s final episode here…