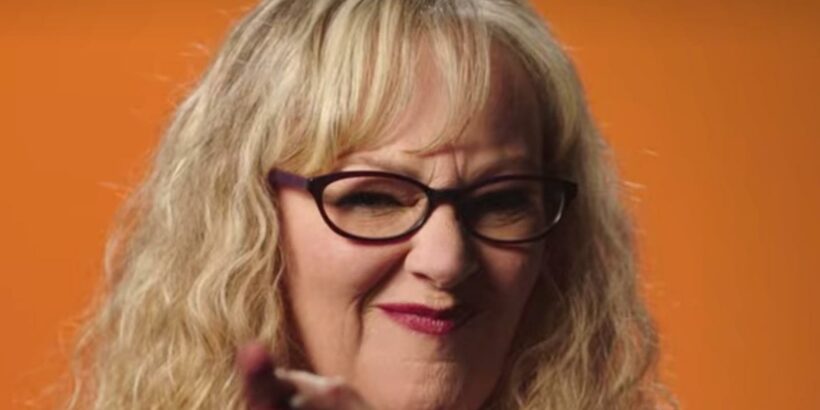 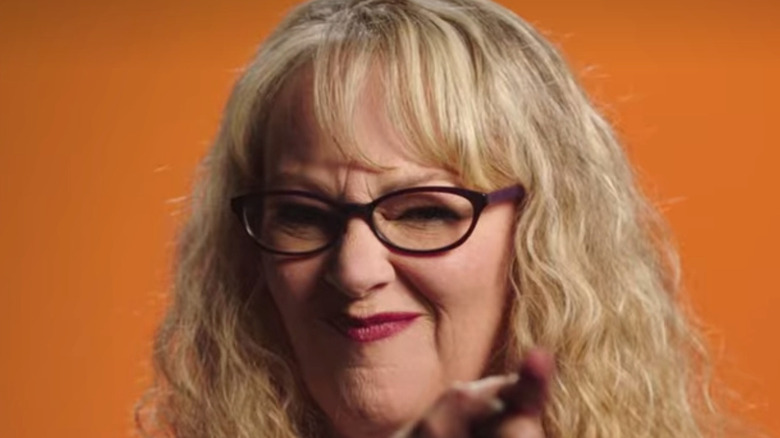 Season 3 of “The Circle” is in full swing and as Netflix dropped the first four episodes of the show, fans have already got a lot of opinions, particularly in relation to one player. Here’s the real reason why “The Circle’s” Michelle has Twitter heated. In one of the biggest shocking twists of the season, she’s truly divided viewers.

“The Circle” is a game of persuasion and deception. Entertainment Tonight outlined that as this season’s eight new hopefuls entered the show, things turned ugly for one contestant pretty quickly. Warning, there are spoilers ahead.

Netflix Life explained that trouble started for Michelle from Pacolet, South Carolina when the contestants faced their first elimination. Kai managed to make the best first impression and secured the top stop. They then decided to block Ava. However, instead of going home, Ava and Chanel were allowed to remain in “The Circle” so long as they impersonated another player. They chose unassuming Michelle.

Ava and Chanel reentered the game as Blue Michelle and real Michelle became Orange Michelle. In the third episode, the two Michelles faced some pretty intense questioning and scrutiny from the other players. They ultimately decided that Orange Michelle (or the real Michelle) was the imposter and sent her home.

Ava and Chanel’s victory was short-lived, however, as they were then sent home in episode four. While some rejoiced in the deception, other viewers demanded justice for Michelle (the real one). 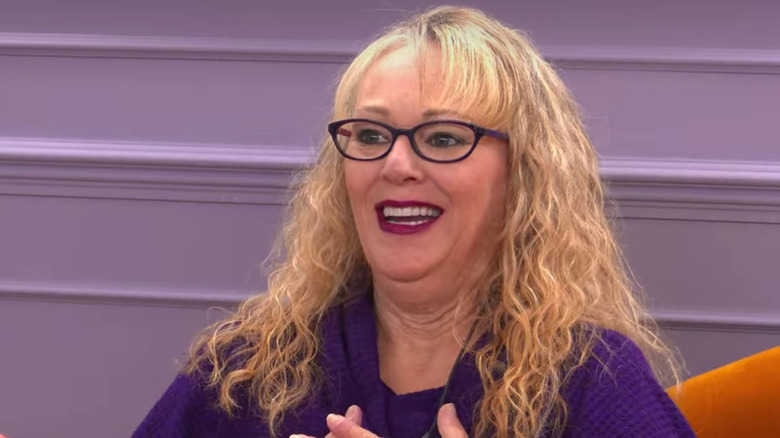 Trickery may be the aim of the game on “The Circle,” but some viewers felt that Michelle didn’t deserve to be treated the way she was by Ava, Chanel, and her fellow contestants. One viewer wrote, “Michelle deserved so much more I’m crying.” Another agreed and said, “I know #TheCircle is just a game, but the Michelle situation got me really mad. I am truly p*ssed. I just don’t feel like continuing watching.”

Some fans of “The Circle” couldn’t believe the deception going on in front of their very eyes. “Blue Michelle: Gives vague ass captions to every photo. Orange Michelle: Actually includes much detail and backstory for each photo, ” one viewer wrote, “The Circle Players: ‘I don’t know, I just feel like the Blue Michelle is way more genuine.'”

Going forward, some eagle-eyed fans have offered up their own advice for spotting an imposter. One wrote, “#TheCircle y’all are terrible at that Michelle game because I would always believe the one with details, have y’all never seen an older person talk on social media? Lol.”

Season 3 of “The Circle” has only just begun and the players have a long road ahead of them before they can think about walking away with the $100,000. For now, all we know for sure is Orange Michelle won’t be in the running and some fans are feeling a lot of sympathy for her. One wrote, “They didn’t have to do my girl Michelle like that #TheCircle.”