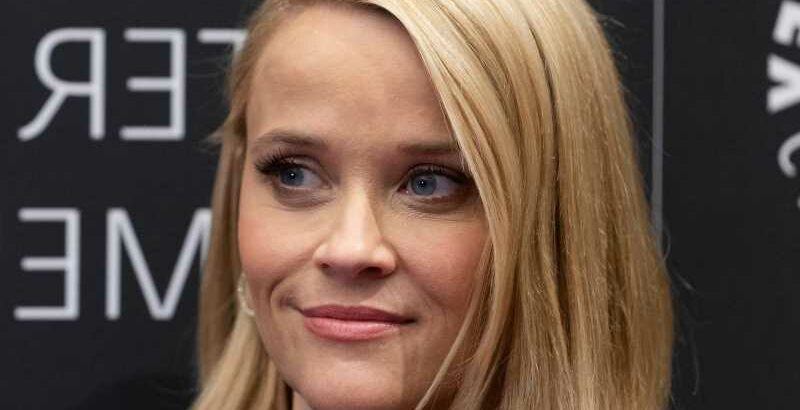 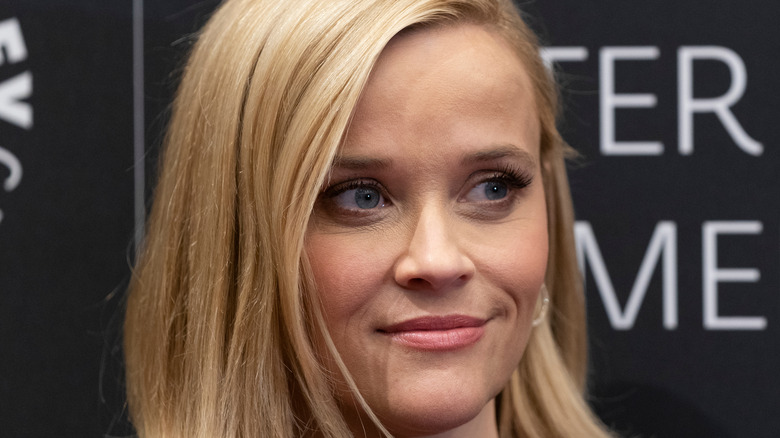 Fans have been waiting for years for a sequel to the beloved 2002 romantic comedy “Sweet Home Alabama.” The film, which starred Reese Witherspoon, Josh Lucas, and Patrick Dempsey, became a huge favorite among fans, who obviously would love to see what the characters have been up to over the past two decades. Speculation about a possible sequel began to circulate online back in 2019 when Lucas revealed that he was ready to reprise his character of Jake and claimed that Witherspoon was down to also step back into the shoes of her character, Melanie (via People).

Lucas said he was “up for” a sequel, adding, “I know Reese’s said she is as well. The director [Andy Tennant] is absolutely up for it. I spoke to him about it a couple of times recently.” Lucas then admitted that Witherspoon would likely have to be the key to getting the project made. “So look, I throw it out to you, Reese. I think the person who’s the one to put it together is Reese, so I’m hoping. Who knows? She’s got a lot of irons in the fire, to say the least. Hopefully, this is one of them.”

Later, Lucas revealed that the idea for the sequel was to have Jake and Melanie be divorced while Jake lives in Alabama and Melanie lives in NYC with their kids. He also hinted that Patrick Dempsey’s character could also make a return if the sequel were to happen. Now, Lucas is offering an update on the potential sequel.

Is Reese Witherspoon holding up the sequel? 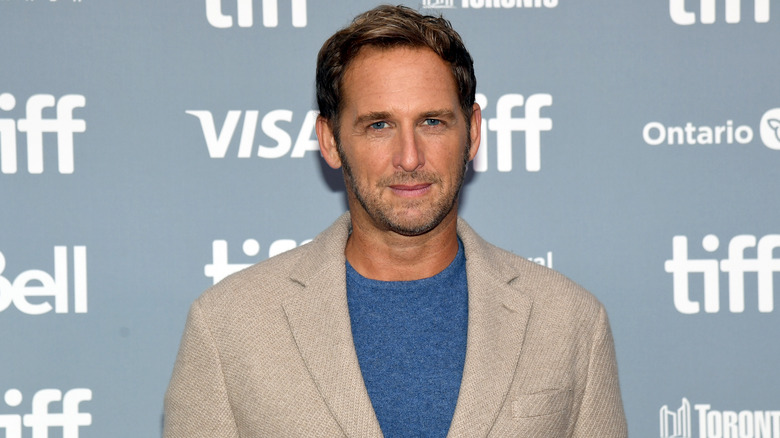 This week, Josh Lucas appeared on SiriusXM’s “Pop Culture Spotlight” and dished on what’s really going on with the “Sweet Home Alabama” sequel. Lucas admitted that he still wants to film a second chapter in the lives of Jake and Melanie (via Us Weekly). However, Reese Witherspoon’s busy schedule and A-list status may prohibit that from ever happening. “Look, I would love to do the sequel. The issue is Reese’s got a book club. And I’m saying that like laughingly, but Reese is, you know, I’ve heard like, ‘Oh, you can talk to her about stuff five years from now.’ You know, she’s a mogul,” Lucas told radio host Jessica Shaw on July 6.

The actor went on to reveal that he always knew Witherspoon was destined for great things in the entertainment business, confessing that he saw the signs of a mogul while they worked together. “Back when I was doing ‘Sweet Home Alabama,’ I, for some reason, remember telling the director or somebody speaking about her, but I said, ‘I bet this woman ends up running a movie studio one day.’ And she’s even beyond that at this point … I mean it’s extraordinary and not surprising either, at all,” Lucas said of his former co-star. Witherspoon has already committed to filming another “Legally Blonde” sequel (via Variety), so perhaps she’ll be inspired to make the highly anticipated “Sweet Home Alabama” sequel in the near future as well.