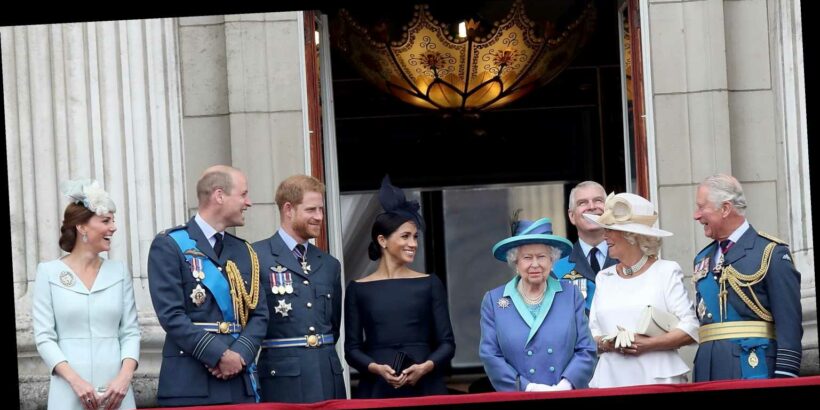 Meghan Markle and Prince Harry just confirmed the exciting news that they’re expecting their second child, and dropped a simply gorgeous maternity shoot by Misan Harriman while they were at it. And if you’re wondering how the royal family feels about this happy update, they’re “delighted.”

Buckingham Palace released a statement saying pretty much exactly that, musing “Her Majesty, Duke of Edinburgh, Prince of Wales and entire family are ‘delighted’ and wish them well.”

FYI, Meghan and Harry revealed Archie is going to be a big brother on the same day Princess Diana announced she was pregnant with Harry 37 years ago: