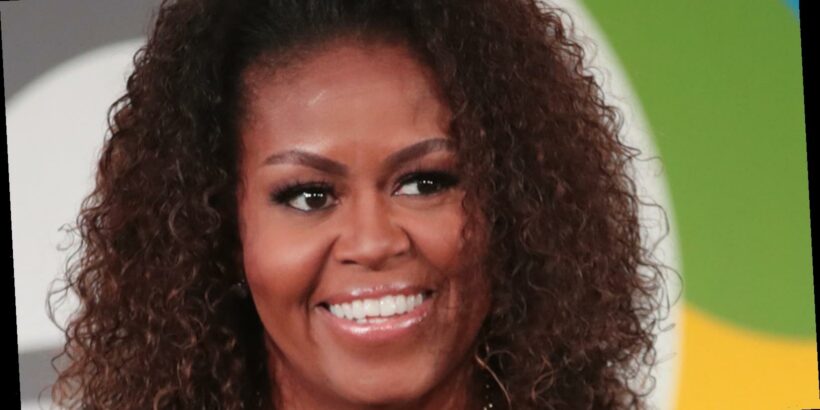 Michelle Obama is a woman of many talents, and the list of her skills is growing. The former first lady opened up in a recent interview with People about what she’s been up to during the pandemic, revealing that she has learned how to knit — and has gotten pretty good at it, too.

“Knitting is a forever proposition,” she said of her new hobby. “You don’t master knitting, because once you make a scarf, there’s the blanket. And once you do the blanket, you’ve got to do the hat, the socks… I could go on about knitting!”

In an appearance on the Rachael Ray Show last fall (via O, The Oprah Magazine), Obama said that she has knitted everything from scarves to halter tops in quarantine. The Becoming author has also made some things for her family including “a couple hats for [my husband] Barack” and mittens for her daughter, Malia.

Michelle Obama has also been swimming a lot during quarantine

Obama added that she’s present in knitting groups and forums online, but she keeps her identity a secret. “They don’t know I’m in the knitting community because I don’t use my real name, but I have some knitting tutors I go through to get my yarn and my patterns,” she revealed.

Knitting isn’t the only hobby that Obama has taken up in quarantine. She’s also been spending a lot of time in the pool when the weather allows, telling People, “Over quarantine, I actually did teach myself how to be a better lap swimmer, because what I’m finding in my old age is that the high-impact stuff that I used to do, as I’m approaching 60, it just doesn’t work. So I thought, well, swimming is one of those low-impact, good cardio things.”

She added, “I worked myself up to almost a mile of swimming laps. Now, can I do that right this second? No. But this summer, I’m getting back into the pool.”