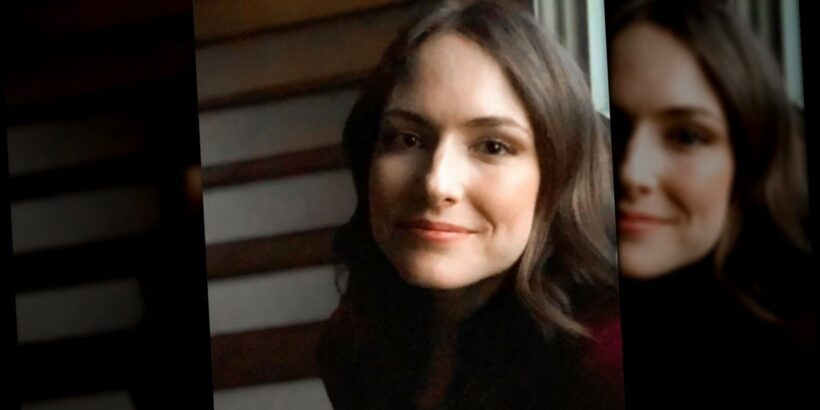 Emily Mitchell, a 36-year-old pregnant mother-of-four who made her name on social media as an influencer who specialized in creating an online brand based upon homeschooled child rearing and an appealing farmhouse aesthetic, died unexpectedly on Dec. 22, 2020, due to an as-of-yet unnamed cause, according to family and a GoFundMe page established on their behalf by a friend of the family.

Mitchell, who was the force behind The Hidden Way Instagram account and an accompanying blog, garnered over 88,000 followers, per her obituary, through her focus on Christian-based values and a country-living stylistic approach to her photography with Hygge-based undertones. (Since the time of her death, her followers on Instagram have increased to over 119,000.) Mainly, she used photographs of her family and their home to relay personal accounts of raising her children Finn, Isla, Edie, and Lulu, along with her husband, Joseph, a public school teacher, at their homestead in Rhode Island, per People.

According to the GoFundMe page set up by a New Hampshire-based organizer named Allyson Speake, Mitchell — who was also pregnant at the time of her death — was purportedly having coffee and breakfast three days before Christmas when she “suddenly became unresponsive.” Per her official obituary published in a local Rhode Island paper The Westerly Sun, she was pronounced dead at the Westerly Hospital later that day.

After news of the death of The Hidden Way Instagram influencer Emily Mitchell, who had announced that she and her husband were expecting their fifth child in a Nov. 19, 2020, post on her social media account, friends, family, and followers took to the platform to express their grief over the loss of a beloved public figure.

“It’s so hard to process this,” wrote Bruna Masalin, an Instagrammer who posts under the handle @Themasalins, on Dec. 22, 2020. “Emily and I were like sisters, she was the closest friend I ever had. And I’ll feel the weight of her absence deeply…It was an honour to be her friend, to become close to her family, and to carry a special bond with her.”

“We are heartbroken by her passing and as a community we wish to express our love for her family,” wrote Allyson Speake, who organized a GoFundMe on behalf of Mitchell’s husband, Joseph, and their children, with hopes that donations raised “will go towards her children’s education next year, as well as the many costs Joe and the kids will face as they adjust to life without Emily.” As of the time of this writing, the GoFundMe page to support the family Mitchell left behind has earned over $150,000 in donations, surpassing its original goal of raising $100,000.

As of the time of this writing, the cause of Mitchell’s death has not been made public.