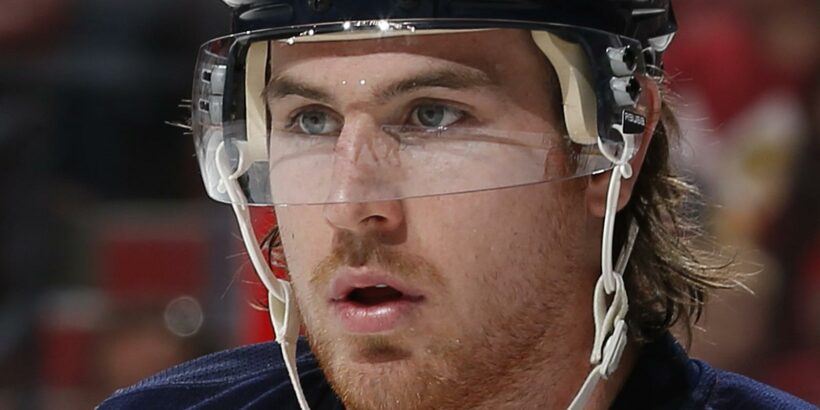 Former ice hockey star Jimmy Hayes died just a day after celebrating his son’s birthday. Hayes died unexpectedly at his Boston home on August 23 at age 31. While the cause of death has not yet been released, local law enforcement told The Boston Globe it’s not being treated as suspicious. Hayes, who last played professionally in 2019 for the Pittsburgh Penguins, leaves behind wife Kristen and two sons. His youngest, Mac, is just three months old.

It was only on August 22 that he threw a joint birthday bash with friends for his son Beau’s second birthday. Kristen uploaded a series of Instagram shots, including one of Hayes holding his boys. “Let’s keep making more babies. So much fun celebrating these 3 boys over the weekend,” she began. “The cutest lil friendships (their dads all played hockey together at BC) if you make it to the end that’s a preview of college beau, can’t wait to watch them grow up together.”

While Hayes sadly won’t be able to see his sons’ first times on the rink, undoubtedly the adored NHL player’s family will have plenty of people supporting them. Ice hockey fans, teams, and players expressed their shock and devastation over his death and shared touching tributes. Hayes was first drafted into the NHL by the Toronto Maple Leafs in 2008, and just two years later, helped Boston College win a national title, per People. After a trade from Toronto, he made his debut with the Chicago Blackhawks in 2011 and also played for the Bruins and Panthers.

Jimmy Hayes was 'universally loved' for his humor and humility 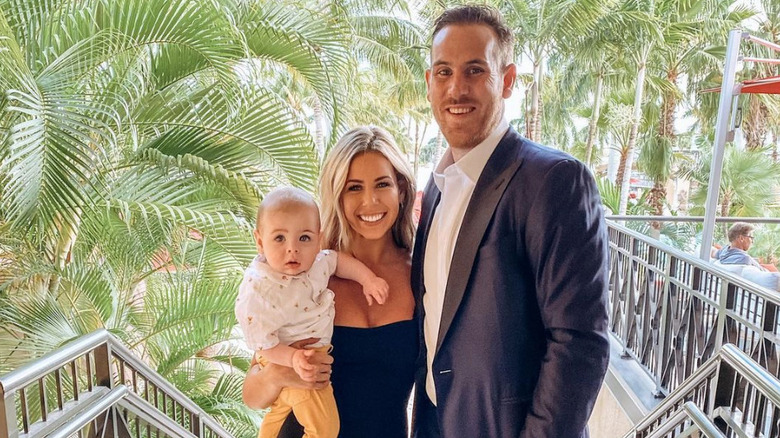 Jimmy Hayes may have been a 6-foot-5 NHL player, but he’s being remembered for his big heart. The right-winger made quite the impression, scoring 54 goals and 109 points in 334 games over seven NHL seasons, per New York Post. However, colleagues say it was his “infectious personality” that truly shined on and off the ice, even during his early days.

Boston College Hockey team chaplain Tony Penna told The Boston Globe, “Watching him grow into the person, husband and father he had become makes all of us smile proudly. Jimmy will always be known as the best teammate anyone could ever have.” His college coach Jerry York also said he was one of his favorite to coach: “His off-ice contributions to our team, I marveled at so many different times.”

As Hayes’ career advanced, his ego didn’t exceed him. “His warm personality made an immediate impact in the locker room and with our fans,” the Blackhawks said in a statement. “We’re proud of the memories he made in Chicago, including making his NHL debut in 2011.” Former Devils player Blake Coleman also tweeted, “When I think of a ‘locker room guy’ I think of Jimmy ‘Broadway’ Hayes. Very devastating news, he will be missed by so many, he always brought a smile to the rink…” Since retiring from NHL, Hayes joined hockey podcast “Missin Curfew” alongside other players Shane O’Brien and Scottie Upshall. They wrote, “We lost our brother today. Goodbye Jimmy, we will love you forever.”