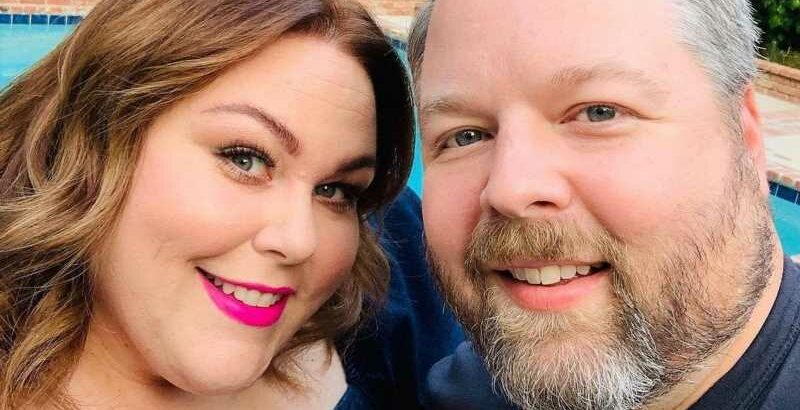 Chrissy Metz is best known for her role as Kate on the hit NBC series “This Is Us.” Throughout her time playing one of the “big three” on the show, Metz has won two SAG Awards and been nominated for an Emmy and two Golden Globes. She recently appeared on the big screen, starring in “Breakthrough,” and is also known for her voice, recording a song for the movie’s soundtrack. She is currently working on her debut country album (via ChrissyMetzMusic.com).

And while her professional resume is impressive, her personal life has always been of interest to fans, specifically her feelings about body image. Her openness about her weight in the thin-obsessed world of Hollywood made her relatable to people all across the globe. “I just have to be very clear,” she told TVLine in 2016. “Whether or not I lose weight or stay the same, it’s purely a choice of mine for health. Not because I think that plus size, curvy, voluptuous, big bodies aren’t attractive — because I think they’re awesome and sexy.”

Beyond her weight, the 40-year-old has recently sparked interest after posting about her new boyfriend on Instagram (via Hollywood Life). His name is Bradley Collins, and according to Today, the pair met on Bumble. But who really is Chrissy Metz’s new love interest?

Chrissy Metz met Bradley Collins in a very regular way — online dating — so it makes sense that he’s just a normal, everyday guy. According to Hollywood Life, Collins lives in Nashville and works for BMI Broadcast Music as a director, where he coordinates writer events, creates opportunities for writers and publishers, and looks for ways to expose newer artists. Collins also earned his commercial real estate license last year.

Outside of his career, he has a deep passion for music and enjoys attending concerts, and was even seen behind the scenes at the ACM Awards. Collins and Metz had their first official date in May of 2020, and since then, the pair have not been shy about flaunting their relationship on Instagram, even throwing out an “I love you” in their captions.

Before meeting Collins, Metz was married to Martyn Eaden, a British journalist with whom she split in 2015 after seven years of marriage. Since then, she has been linked to a cameraman on “This Is Us” and most recently, music composer Hal Rosenfeld (via Hollywood Life).