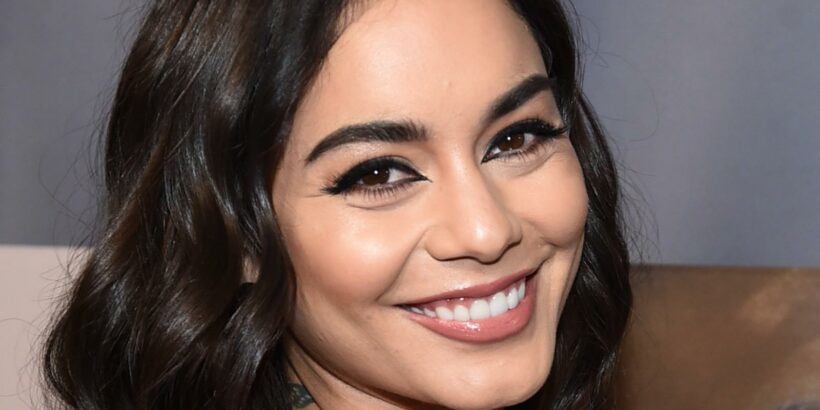 Vanessa Hudgens has won over fans with her roles in films such as “Beastly,” “Spring Breakers,” and the “High School Musical” franchise. She’s also adored for her roles in television specials such as “Grease: Live” and “Rent: Live” (via IMDb).

While fans love her for her acting, they’re equally as interested in her personal life. Hudgens is one of the most beautiful actresses in Hollywood, and she’s dated some of the hottest men in the entertainment industry as well. The interest in Hudgens’ love life began back when she was young and dating her “HSM” co-star, Zac Efron (via Us Weekly). The couple seemed to be a perfect match on screen as well as off.

In a 2020 interview with Glamour, Hudgens shared, “Right off the bat, we had a connection. I think everybody could see it. When we had our audition, they paired us together. And he was adorable.” However, six months later the couple parted ways. One year later, the actress began dating actor Austin Butler. The pair were together for nearly nine years before calling it quits in January 2020. As of writing, Hudgens has a brand new man – who isn’t an actor – and she and her new beau seem to be heating up. Here’s the adorable story about how they first met.

Vanessa Hudgens is opening up about her relationship with Pittsburgh Pirates shortstop Cole Tucker. The actress tells Entertainment Tonight that she met the professional baseball player in a very unexpected way.

She admitted that she and Tucker first crossed paths when they were in the same Zoom meeting as a part of a meditation group. “Me and Cole met on a Zoom meditation group. Very random, yes,” she admitted. “Zoom, you’ve got to love it.” Hudgens went on to gush over her new guy, claiming that he seems to be the “perfect” man for her.

“I am [happy]. I really am,” the actress revealed. “I think that it’s also so important to stay grateful for everything that you have in life. I’ve been making that a priority, and I feel like it’s just been making magic happen all the more.”

According to People, Hudgens and Tucker were first linked in November 2020 when they were seen showing some PDA during a date night in Los Angeles. However, it wasn’t until Valentine’s Day 2021 that the couple became Instagram official when Hudgens shared a photo of the couple locking lips. “It’s you, it’s me, it’s us,” she captioned the snap. Since that time, the duo haven’t been shy about flaunting their love on social media, and fans seem genuinely happy for the pair.