AceShowbiz –
Kaitlyn Bristowe is sure one lucky girl to have a caring family that can cheer her up after a breakup. The Canada native recently announced that she called off her engagement to Shawn Booth after three years together.

In a joint statement released to PEOPLE, the former couple said, “After three incredible years, we have decided to go our separate ways. This difficult decision comes after thoughtful, respectful consideration.” Despite the split, the two had decided to remain friends and “continue to support each other.”


“Due to the nature of how we met, our relationship has always been very public, and we have enjoyed sharing it with all of you, but we ask that you respect our decision and our privacy at this time,” they continued.

Not too long after that, Kailtyn shared on Instagram Stories a video of her dad unpacking something before she moved the camera to show several snacks lining up on the table. “Dad just showed up from Canada and brought me ketchup chips,” “The Bachelorette” alum said. “Thanks, dad.” In a separate post, she wrote, “Canadian treats from my dad and sister,” along with a heart emoji. 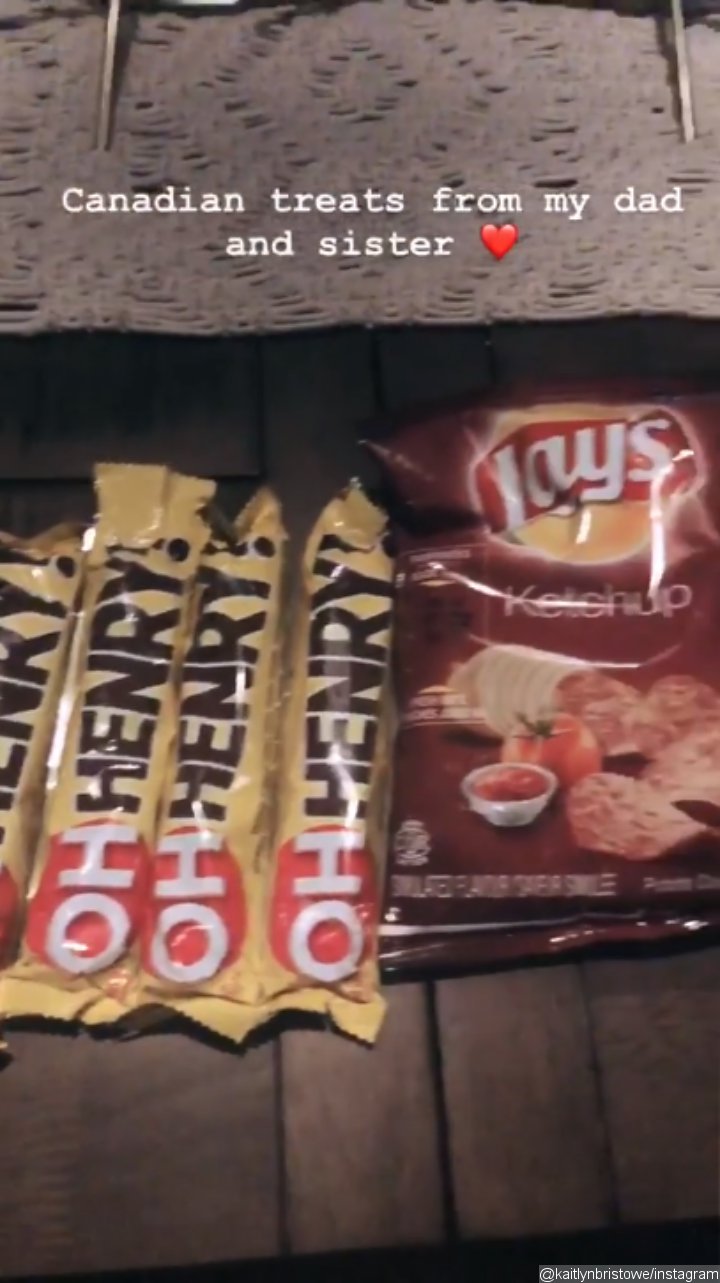 As heartbreaking as it might be, their breakup apparently didn’t come as surprise for fans as speculation that their relationship was on the rocks had been running for months. Eagle-eyed fans noticed Kaitlyn ceased wearing her engagement ring in August in addition to their lack of presences on each other’s social media accounts. The pair used to upload cute videos and selfies together before.

She previously debunked the rumors though, saying that she was merely busy in real life. Thus, she couldn’t go to social media that often anymore. “You’re both always. You’re exhausted at the end of the day. Sometimes the relationship isn’t being put first, but does that mean, ‘Oh, you call it quits?’ No,” she said.

Kaitlyn and Shawn got engaged in season 19 finale of “The Bachelorette”.