Many Kelly Clarkson fans were shocked when the singer filed for divorce from her husband of almost seven years, Brandon Blackstock, on June 4.

The singer cited "irreconcilable differences" and a separation date of "TBD" in court documents obtained by People. Now, more reported details are emerging about what could have led to the split. "It just came out of nowhere. Their marriage was so strong," a source told People.

Apparently, the time the family spent in quarantine did not help any relationship trouble Clarkson and Blackstock were already having. (They share two children together, River Rose and Remington Alexander, while he has two older children from a previous marriage.) "It was a stressful time," another source told People. "[Quarantining in Montana] exacerbated any issues." 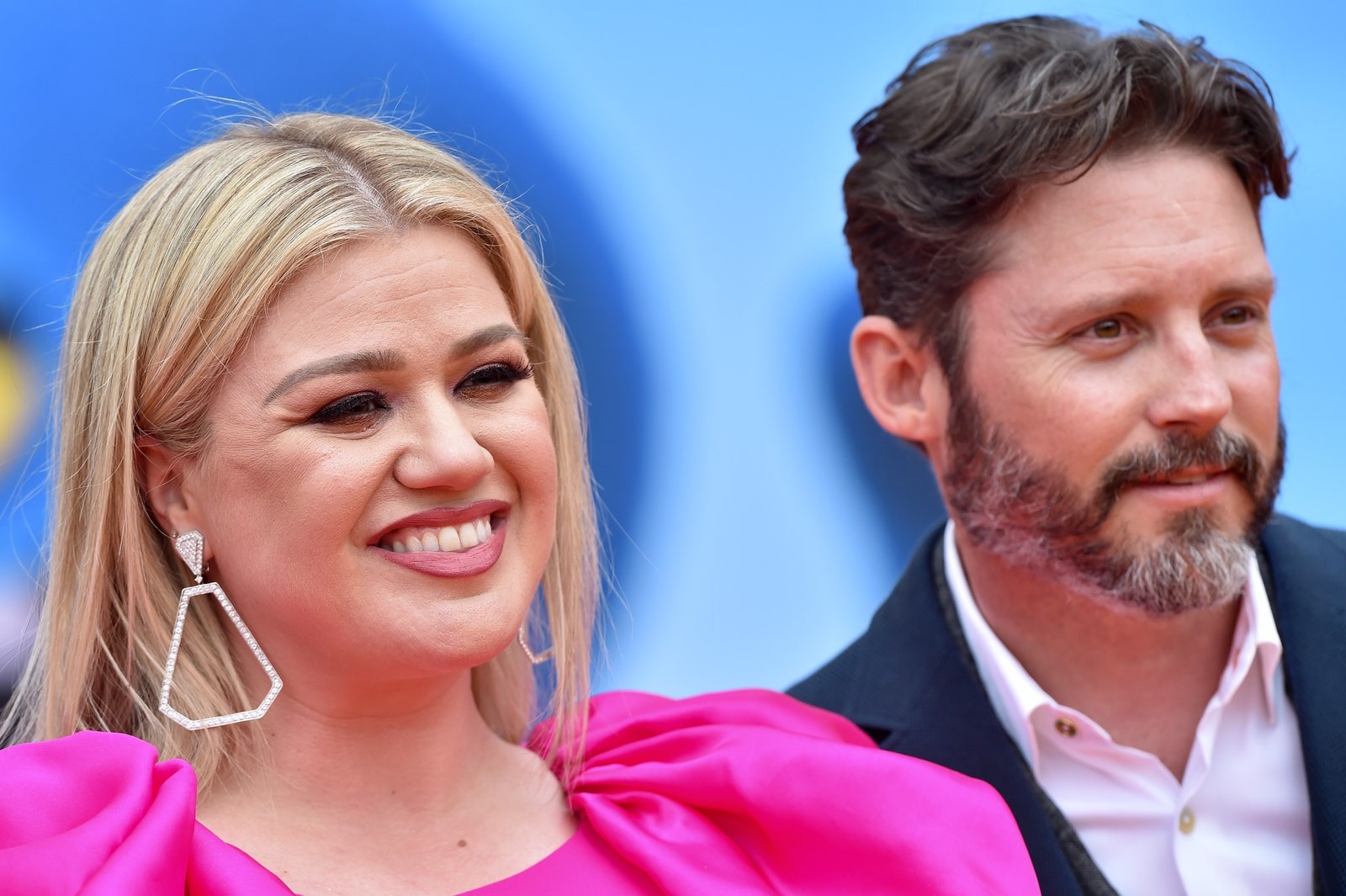 "[They've] been like friends for a while," a source said of Clarkson and Blackstock, who got married in October 2013 after originally meeting in 2006. "Things had changed in their marriage and the split was a while coming. They both work so hard. It's nearly impossible to enjoy each other, especially with the children needing constant attention."

Kelly Clarkson herself spoke about the very relatable issues that can come up for a family in quarantine. "We've been in really close quarters and it's been kind of nuts. I'm not going to lie," she said in May. "There's definitely some cabin fever going on. It's challenging being a working mom."

That being said, she does love their Montana property. "It's a really beautiful ranch, and it’s a nice getaway for our family," Clarkson said. "It's something Brandon and I have dreamed about since we were both kids. This is what we would call home."

The singer is now back in Los Angeles, where she was photographed over the weekend walking her dog. E! News also noted Clarkson was not wearing her wedding ring.

People reports she is focusing on work and her children. "Kelly's been through a lot, and she thought Brandon was her happily ever after," one of their sources said. "It's very sad."