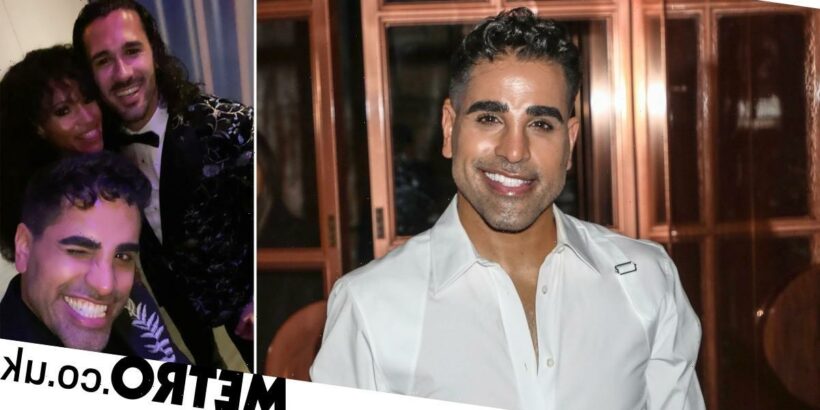 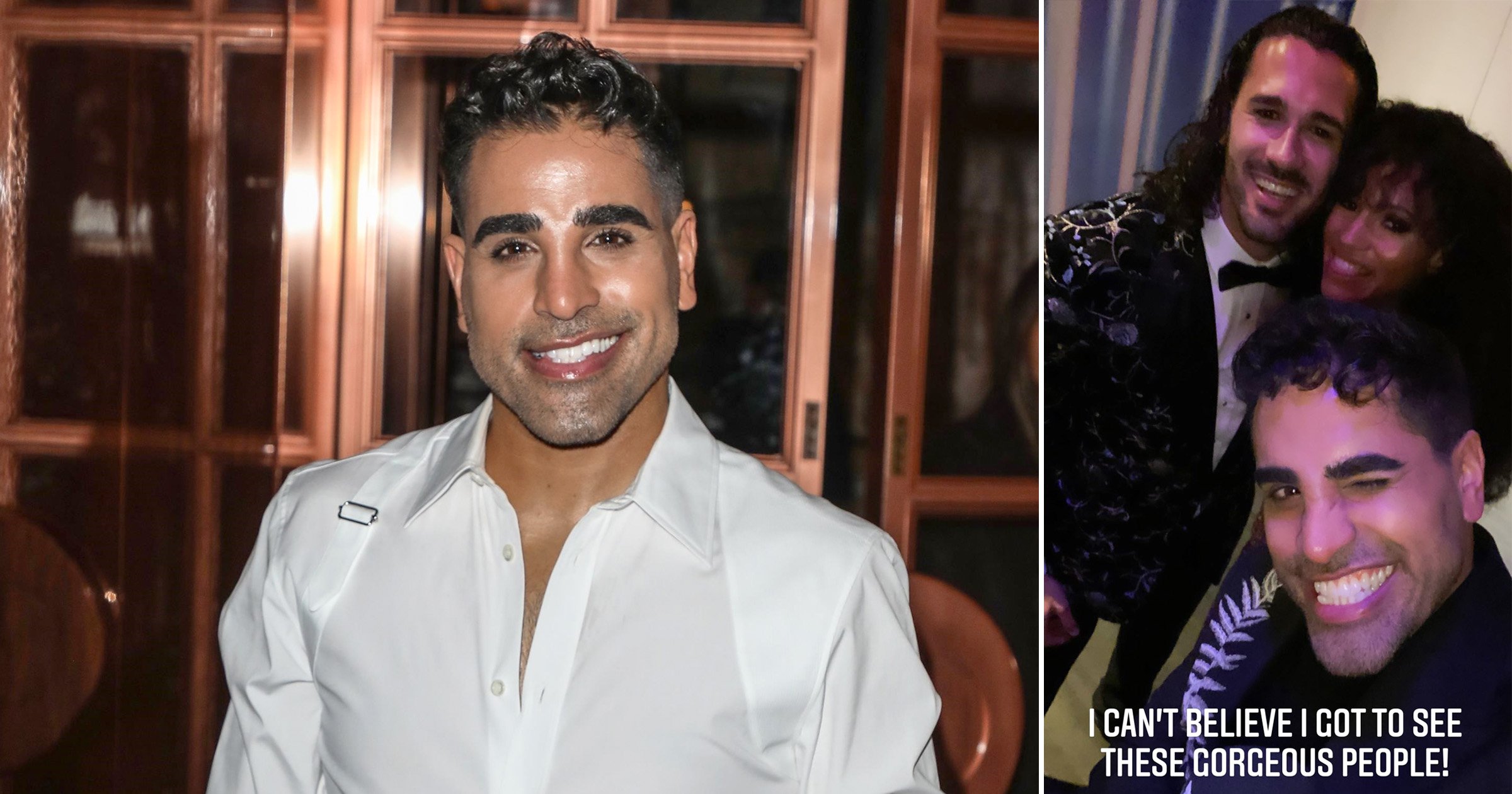 Dr Ranj Singh has revealed he was robbed on the street after attending the Brit Awards last night.

The TV star, who appears on ITV programmes such as Good Morning Britain and This Morning, shared his harrowing experience in an Instagram post on Wednesday evening.

On Tuesday evening, he attended the star-studded ceremony at London’s O2 Arena before heading to an after-party in central London. It was when he was leaving the bash that he was accosted by a thief who mugged him of his watch.

Dr Ranj told his followers in a note titled ‘a little word of warning’: ‘I had the BEST night last night. Sadly, on my way home from Soho when I was walking to get a taxi, I was approached by a man who robbed me.

‘It all happened so quickly and luckily I wasn’t hurt at all (the g*t stole my watch though), but it could’ve been so much worse.’

The TV doctor explained how he ‘foolishly’ chased after the man who ‘got away’, and regrets doing so.

‘I now know that’s not a good idea as sometimes these people will lead you into a trap,’ he said.

‘I wasn’t going to say anything because I felt stupid and a little bit embarrassed, but after speaking to some friends I thought it might just serve as a reminder: please be careful when coming home at night, even in spaces you think are safe.’

He concluded: ‘Look out for each other peeps.’

Dr Ranj was immediately bombarded with messages of support from his celebrity friends, including Strictly Come Dancing star Oti Mabuse who commented: ‘So sorry this happened to you.’

Dr Ranj had earlier posted fun photos from his night, including a snap of him taking a selfie with Strictly star Graziano Di Prima and TV presenter Vick Hope.