If you’ve been waiting for some more intel on what’s going on between your favorite makeup mogul and your favorite rapper, this reported Drake and Kylie Jenner relationship update is about to clear up a lot of questions… and maybe spark some new ones. According to a source who reportedly spoke to Us Weekly on Nov. 25, Kylie and Drake’s reported relationship apparently “isn’t anything serious." The same source also noted that "they hang out here and there and have been more recently than in the past because Kylie is technically single right now and the two of them live so close to each other.”

Moreover, it seems as if the two have reportedly always been into each other. “Drake has always had a thing for Kylie and it’s mutual,” the source reportedly shared.

For now, the rumored couple is reportedly just trying to avoid further complicating their situation. “They have known each other and been friends for a very long time and there has always been a spark there, but their situation is complicated and so is Kylie’s with Travis [Scott],” the source reportedly shared.

“Drake and Kylie don’t want to jeopardize their friendship by crossing any major boundaries,” the source reportedly continued. “Drake doesn’t have any intention of taking on a fatherly role with Stormi and he wants to have fun with Kylie with no strings attached and continue to have a friendship and be supportive of one another.” 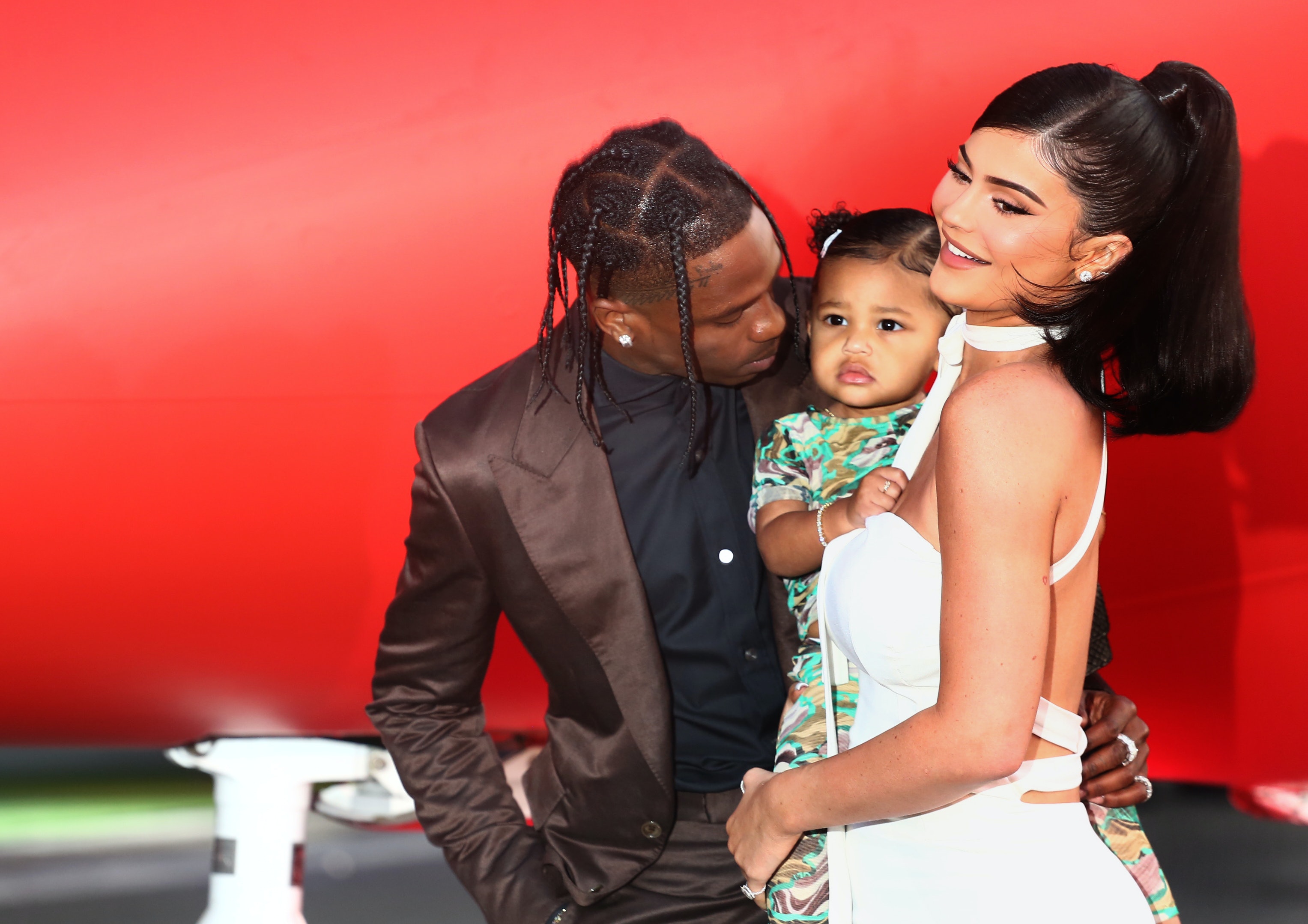 Elite Daily reached out to reps for both stars for comment on their rumored relationship; a rep for Drake declined to comment, a rep for Kylie did not return any comment by the time of publication.

Rumors of a possible romance between Kylie and Drake first started swirling about in October when a source reportedly told Us Weekly that the reality star’s friendship with the rapper was apparently heating up.

“Kylie and Drake’s friendship did take a romantic turn recently,” the source told Us Weekly. “At his Halloween party, they were affectionate and clearly there together. They’ve been seeing each other romantically.” 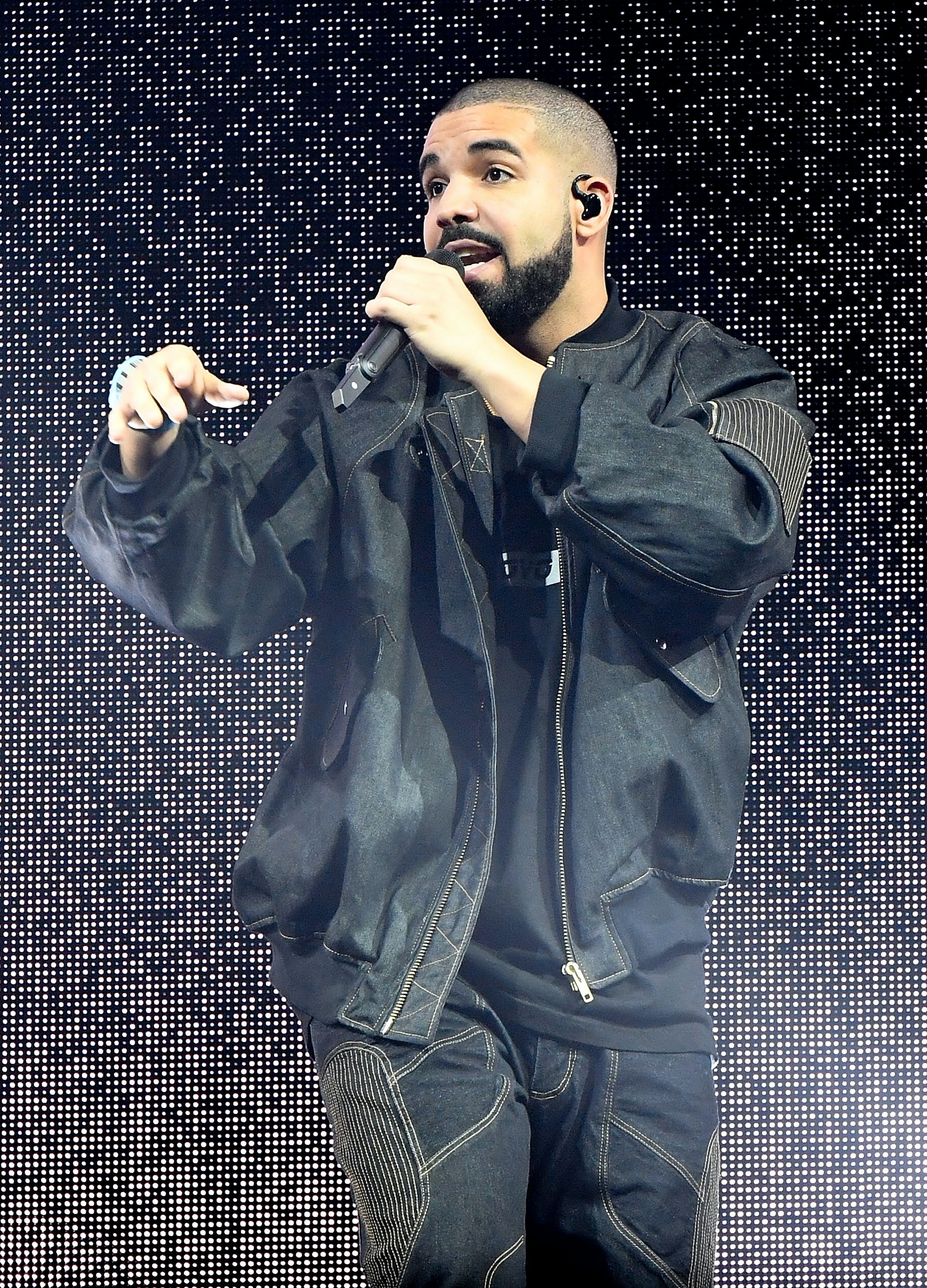 Oh, and did I mention Travis is reportedly totally cool with his ex’s rumored romance? “Travis harbors no ill will to any of Kylie’s friends,” a source reportedly told Us Weekly on Nov. 6, leading certain fans (read: me) to believe that by "friends," he meant Drake.

Needless to say, until either Kylie or Drake speak out about what’s really going down between them, nobody will know for sure. So, for now, let’s just hope that they’re happy.