Yes, the 2021 Cannes Film Festival has signaled a return to luxurious red-carpet dressing, but on a more specific note, it also marks the return of Timothée Chalamet’s luxurious wardrobe. And after a year on pause, they were dearly missed.

The 25-year-old actor stepped out for the premiere of his next film, Wes Anderson’s The French Dispatch, today wearing a silver-and-gold Tom Ford suit. Underneath the metallic ensemble, he wore a crisp collarless white button-down shirt and matching boots. He topped off the rock star look with a pair of black sunglasses. 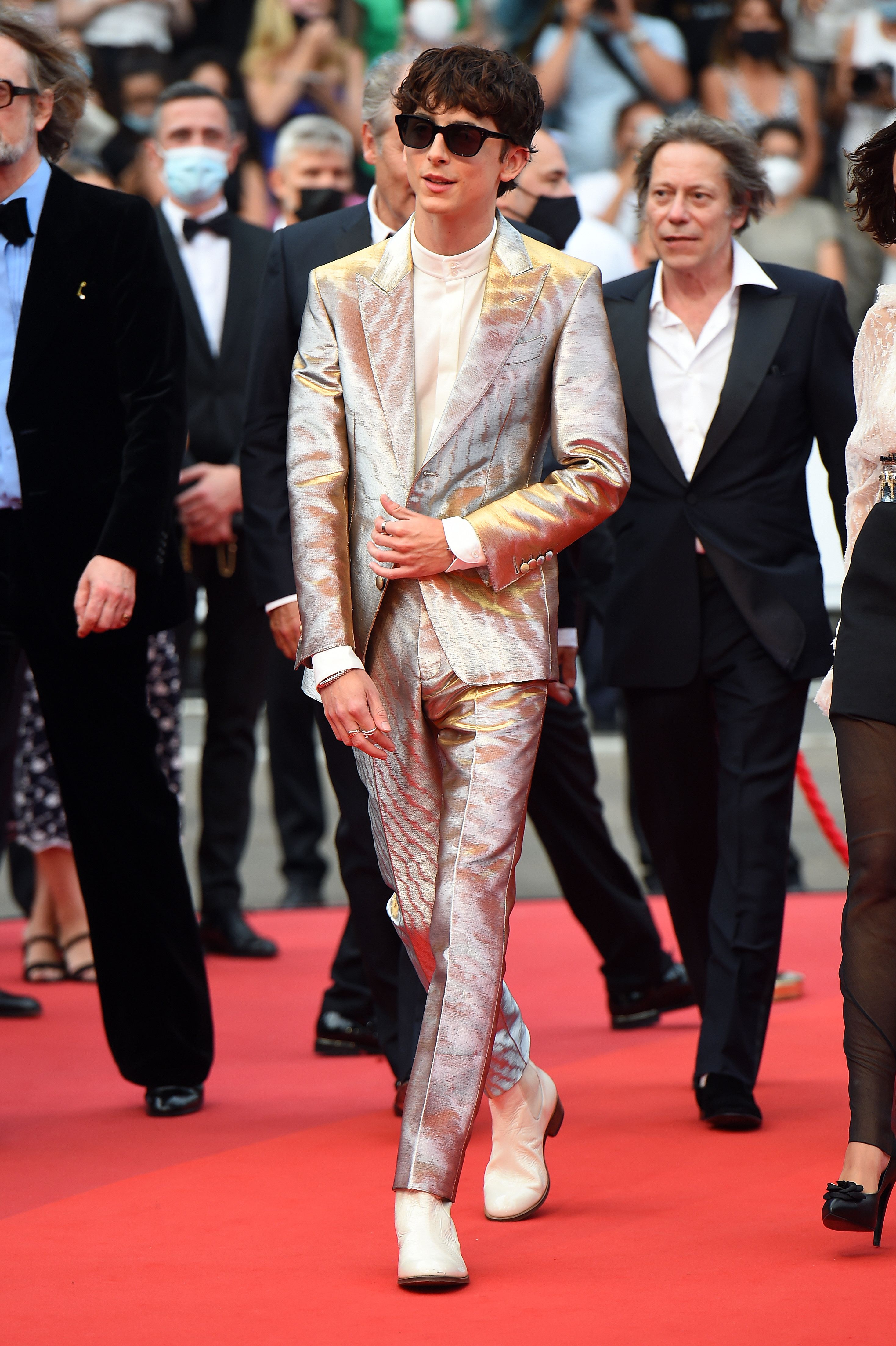 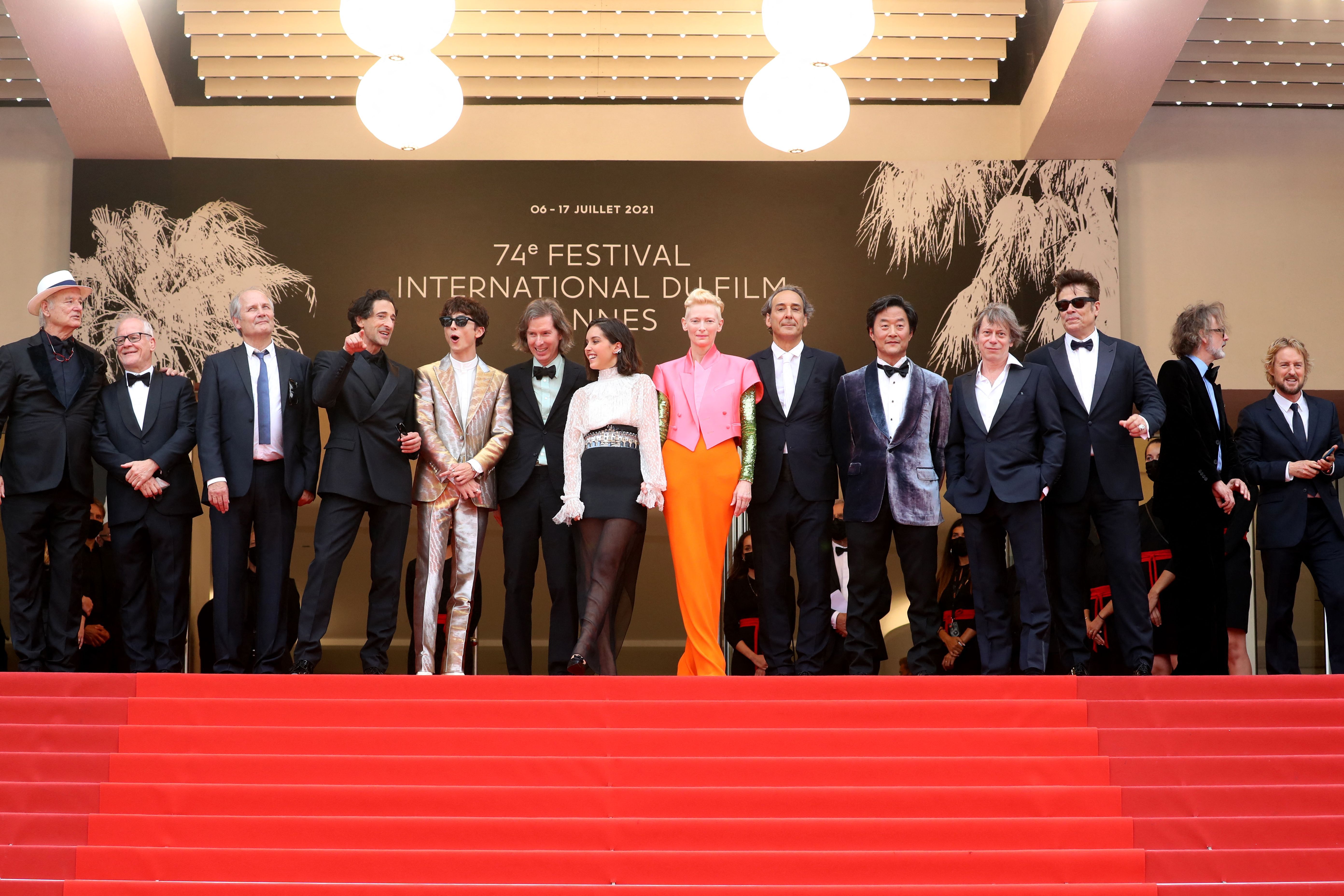 Through his rise over the past few years, Chalamet has carved out his own distinct style—which has included a belted Haider Ackermann suit, a beaded Louis Vuitton harness, and a sporty Prada suit. Today’s shimmery outfit is the latest addition to his already impressive wardrobe.

The French Dispatch, due in theaters on October 22, is Anderson’s first film in three years after 2018’s Isle of Dogs. And even though this is his first time working with Chalamet, the acclaimed filmmaker said that he knew the Oscar-nominated star was perfect for his project.

“I had seen Timmy in Lady Bird and Call Me by Your Name, and I never had the inconvenience of ever thinking of anybody else for this role even for a second,” Anderson told GQ. “I knew he was exactly right, and plus: He speaks French and looks like he might actually have walked right out of an Éric Rohmer movie.”