Tina Turner’s eldest son, Craig Raymond Turner, was found dead of a self-inflicted gunshot wound on Tuesday, July 3, the Los Angeles coroner’s office confirms to Us Weekly. He was 59.

Craig was found dead by authorities inside his Studio City, California, home, just after noon on Tuesday. The coroner’s office adds that he was he was pronounced dead at the scene and the incident was reported as a gunshot wound and suicide. 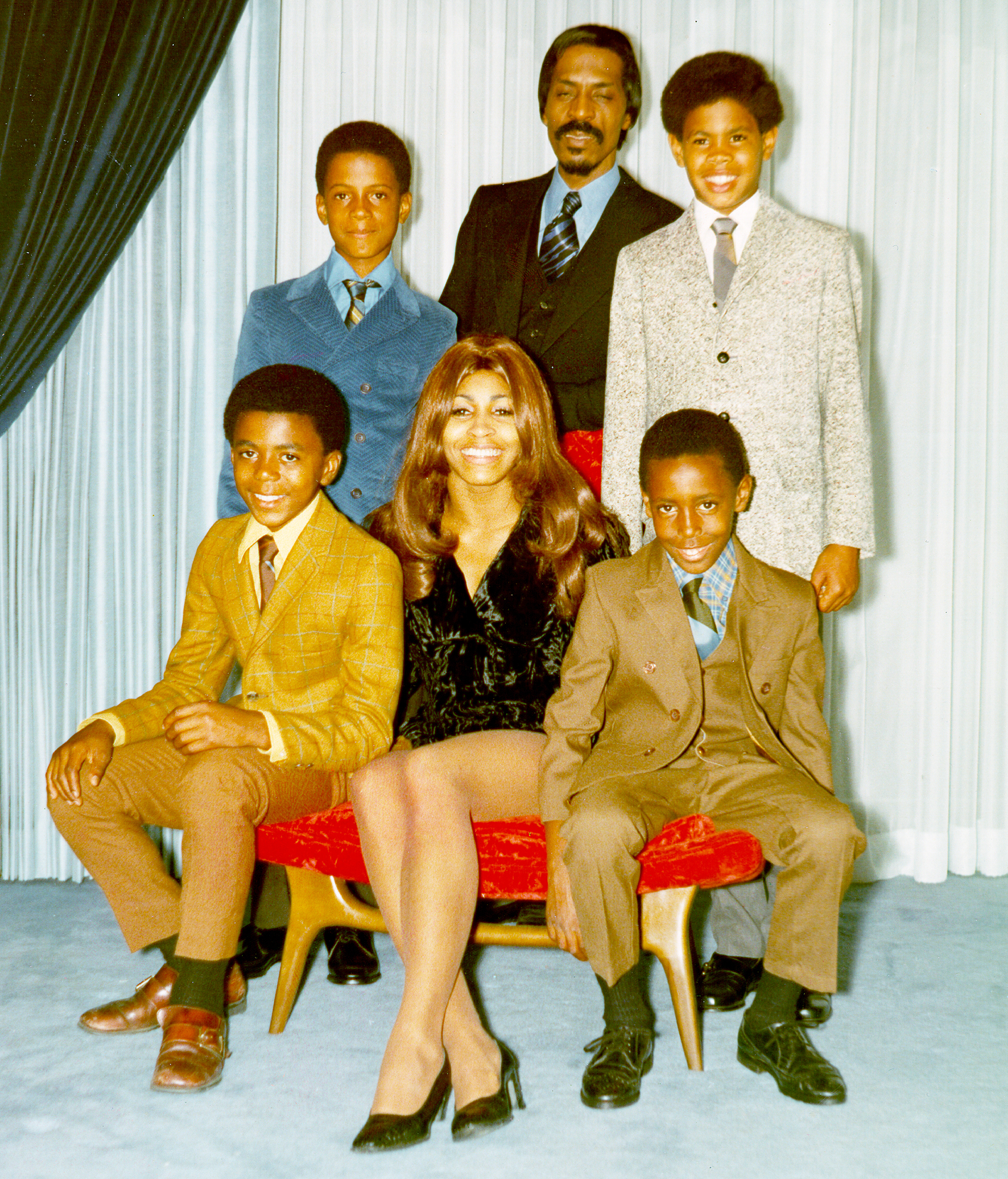 Tina, now 78, gave birth to Craig when she was 18 years old. Her first husband, Ike Turner, adopted him after they tied the knot in 1962. Craig’s biological father was a saxophonist named Raymond Hill.

The “What’s Love Got to Do With It” singer is also the mother of her 57-year-old son Ronnie Turner, whom he welcomed with Ike in 1960. Tina filed for divorce from Ike in 1967 and he later died in December 2007 of an alleged drug overdose. Tina wed her longtime love Erwin Bach after 27 years together in July 2013.

Craig worked as a realtor in Studio City.