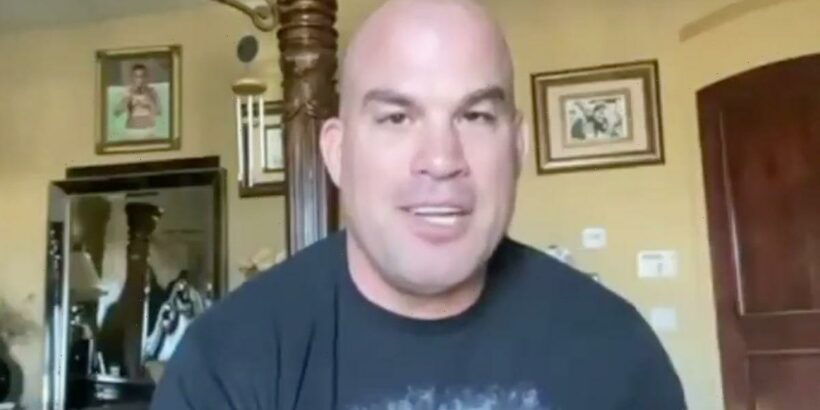 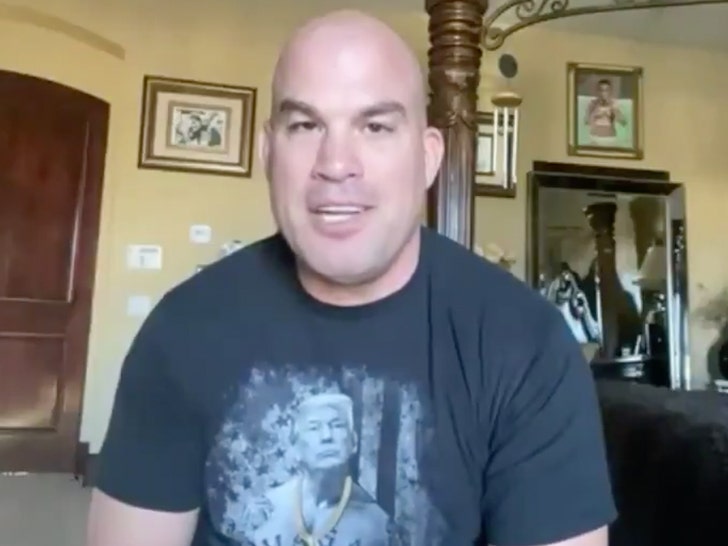 The 45-year-old UFC Hall of Famer — who’s on the ballot for Huntington Beach City Council — spelled out his theory during an interview with the “I Only Touch Greatness” podcast.

We should say the podcast dropped on Thursday — presumably before President Trump revealed that he and Melania have tested positive for COVID-19.

“It’s all a political scam,” Tito explained … “I just shake my head about it because there’s been a lot of people who’s lives have been taken away because of it.”

Tito says he’s convinced COVID was created by man and is being weaponized by the “the left.”

“Once again, it’s population control by the left,” Tito says … “They’re trying to take out all of the older people who are getting social security and so forth.”

Tito insists it’s just his opinion — “I’m not stating as a fact.”

He continues about the origins of COVID — “It was made by a man, it’s a man-made virus and people need to understand that facts behind those things.”

Tito — a staunch Trump supporter and wearing a Trump shirt during the interview — says he hopes POTUS makes China pay for releasing the virus on the world.

Ortiz also said he believes COVID will “go away” after the election on Nov. 3rd.