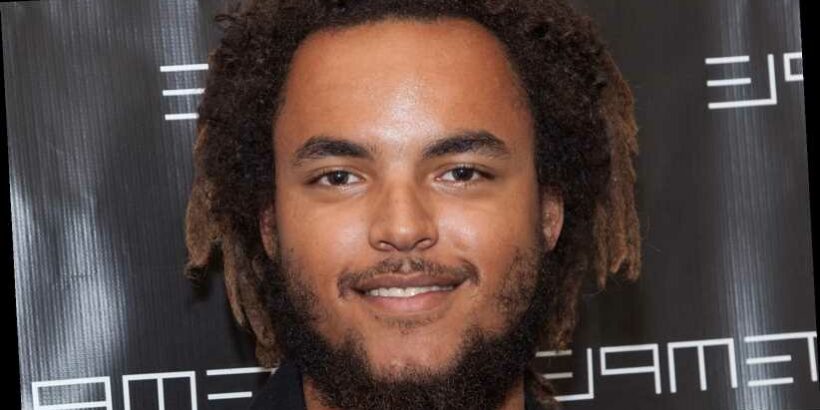 Suri Cruise, the youngest child of acting icon Tom Cruise, may be the most well-known of his brood, given her frequent appearances in fashion and gossip blogs from toddler to teenage-dom. There was a time, however, Tom Cruise’s first children held the captive imagination of a fawning public.

After Tom Cruise’s then-wife, actor Nicole Kidman, suffered an “ectopic pregnancy” (a condition that essentially causes a miscarriage) in 1990, the couple made the decision to adopt Isabella Jane, born in 1992, and Connor Anthony, who was born in 1995, per Marie Claire Australia. Both children were adopted through the Church of Scientology, of which Cruise is a famous member.

Kidman, who is not a Scientologist, never had qualms about loving and supporting her adopted children as her own, backing their decisions in adulthood to become Scientologists like their father. “They are adults,” the Big Little Lies star told Who in 2018. “They have made choices to be Scientologists and as a mother, it’s my job to love them.”

Connor and Isabella’s obscurity has been a deliberate decision on their parents’ part. As Kidman told Who, “I have to protect all those relationships. I know 150% that I would give up my life for my children because it’s what my purpose is.” It’s always intriguing, then, when either sibling makes a public appearance. When Connor posted a selfie in January 2021, it captured the internet’s attention. Keep scrolling to find out what he shared with followers on Instagram.

Connor Cruise reveals himself to be an avid fisherman

A look at Connor Cruise’s Instagram feed shows Tom Cruise’s son to be a fishing enthusiast. A Jan. 31, 2021 post shows a bearded Connor on a boat proudly displaying his massive catch, which his caption revealed to be a yellowfin tuna. The fisherman uploaded the picture from Costa Rica, where he seemed to be celebrating his 26th birthday with friends.

Not all were wowed by Connor’s hobby. One Instagram user wrote in his comments, “You have all the money in the world and your out there torturing and slaughtering fish. Good job.” Connor didn’t apologize, and instead snarked back at the commenter, “Thanks. I was hungry.”

Though not the most famous Cruise, Connor had a burgeoning movie career of his own. He tackled roles both big and small, such as playing Will Smith’s younger self in the 2008 melodrama Seven Pounds. “Connor was really professional, not nervous at all… He’s got a couple of good role models in his life so I think he might be able to put something together,” Will Smith quipped about Connor’s movie star prospects at the Seven Pounds premiere. In 2012, Connor joined forces with the likes of Chris Hemsworth to fight North Korean aggressors in the remake of Patrick Swayze’s 1984 action hit, Red Dawn.

Although fishing may be Connor’s current passion, with parents like his, we agree with Smith that it’s likely the oldest Cruise child makes a silver screen return.