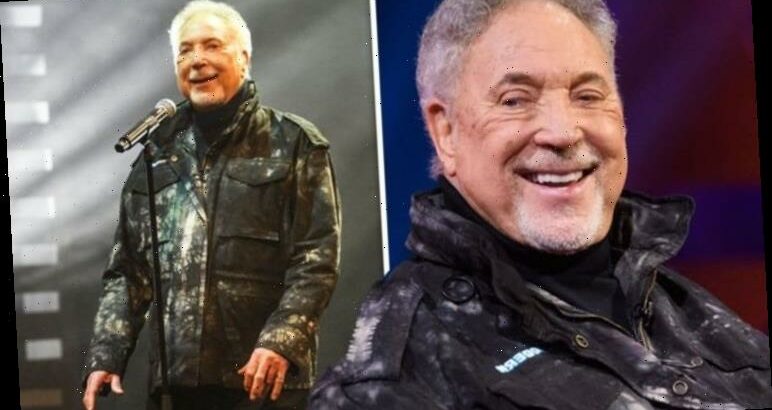 The Voice: Tom Jones sings ‘With These Hands’

Sir Tom Jones previously lived in a £6.5 million mansion in Los Angeles with his late wife Linda Melinda Rise Woodward. The Voice UK coach has since returned to the UK, explaining that it was his accountant who had urged him to remain in the US.

The 80-year-old singer now lives in a flat in London following the death of his wife in 2016.

The Delilah hitmaker spoke openly about his life in the sunshine during his appearance on The Graham Norton Show, which airs this evening.

Tom explained when Harold Wilson, Labour Party politician who was prime minister of the UK from 1964 to 1970 and again for a further two years, “came into power”, he was advised to stay put in Los Angeles.

Talking about living across the Atlantic for 41 years, Tom recalled: “I liked it a lot. It was the sunshine and everything. 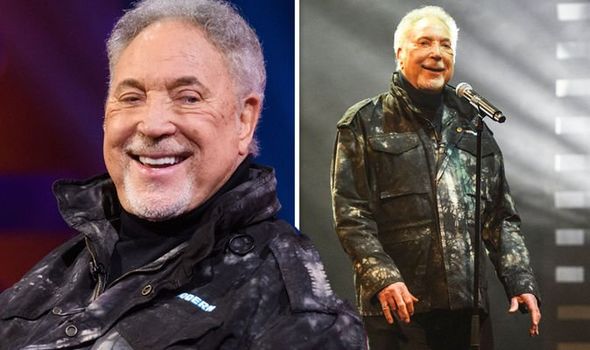 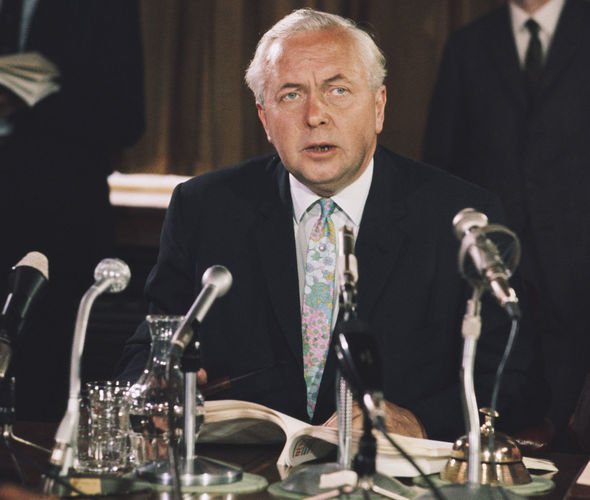 “Because I was on the road so much performing, to me it was like a holiday place.”

He commented: “I’d be by the pool most of the time and I really didn’t have to do anything. It was so easy and convenient.”

“To be honest the reason I stayed there was on the advice of my accountant when Harold Wilson came into power – and then, when I didn’t have to pay as much tax, I really got to like it!” Tom added.

The Welsh-born singer did eventually return to the UK at the request of his late wife Linda, who was “homesick”. 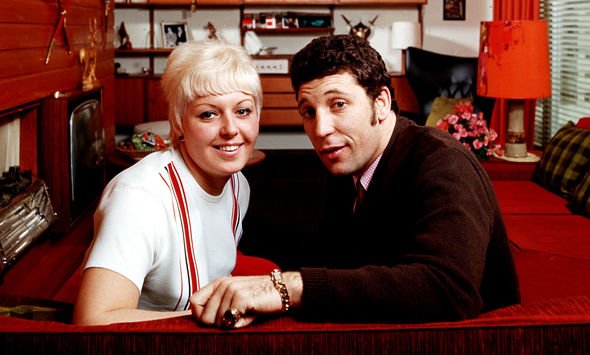 “Linda wanted to come back to Britain, she was always homesick,” Tom explained.

“Then she got sick and we couldn’t do it. She told me to go back the last week she was alive.

“She told me to get a flat in London. She would have loved to have come back but we left it too late,” he added to the Sunday Mirror in 2018.

The star was married to Linda for 59 years before she died after a short battle with lung cancer in 2016. 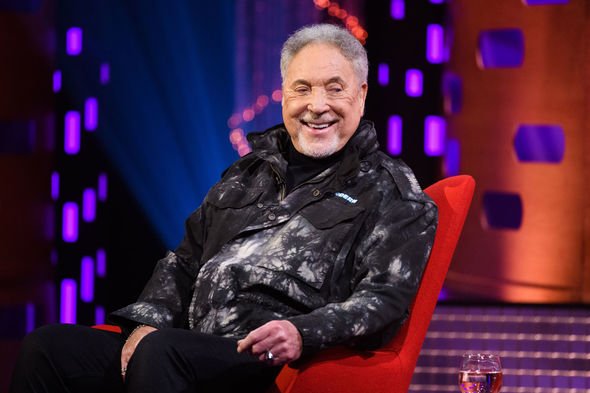 The Sex Bomb crooner also shared his desire to continue his singing career after six decades in the music industry.

Tom remarked on the same programme: “I love it. I sing around the house; I sing even when I don’t get paid for it!

“I love to sing; I really do and any chance I have to get up and sing I will.”

Meanwhile, Tom recently issued an apology to his American fans following the release of his new album Surrounded By Time.

The legendary singer assured fans across the Atlantic that his new music would be available as he apologised for the delay.

Tom tweeted that his new music video for Hole In My Head had been released but one social media user in the US complained it’s not available to them.

The singer penned: “Sorry it’s taken a while, but don’t worry my new tunes will be available in the US very very soon!”

The Graham Norton Show airs tonight on BBC One at 10.45pm.