Tom Parker is best known for being a member of The Wanted. The group of five were formed in 2009 but later announced a hiatus in 2014. Tom has since spoken candidly of being diagnosed with an inoperable brain tumour as well as the treatment he has undergone amid the arrival of his second child with wife Kelsey Hardwick.

How long has The Wanted star been with wife Kelsey?

Tom and wife Kelsey have been married two years having tied the knot back in 2018.

However, the couple have known each other since 2009 when they first met at a nightclub.

The couple exchanged vows during a ceremony in Surrey which at the time was covered by OK! 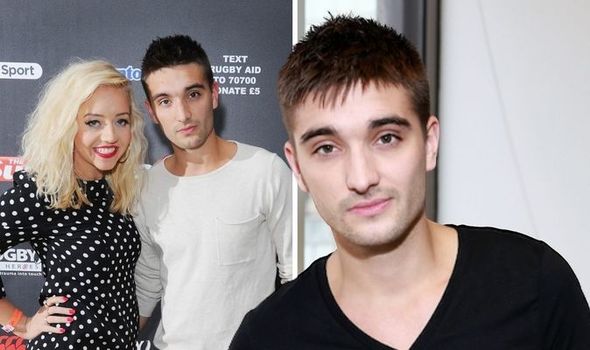 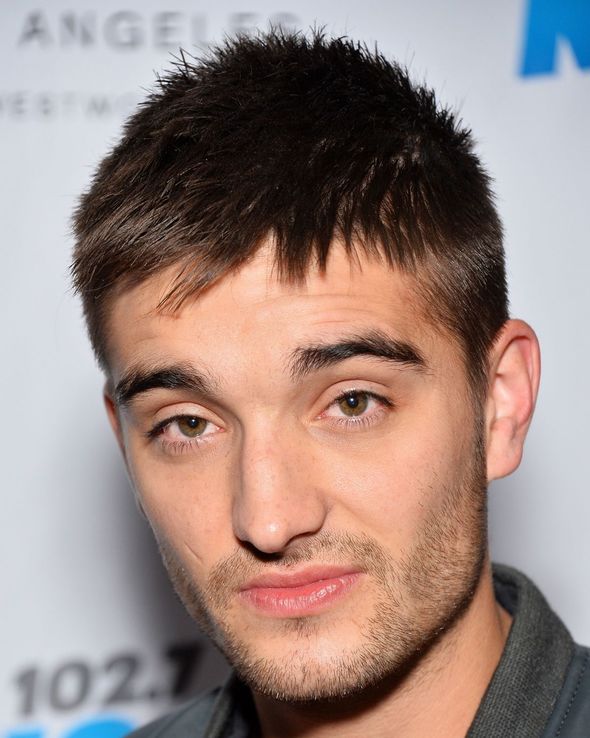 Talking to the publication on their wedding, the newlyweds spoke of how they first met.

Kelsey explained: “It was literally love at first sight.

“I saw him outside a nightclub in London, and I grabbed my friend and said: ‘Oh my god, I love him.”

Kelsey continued to explain why their relationship works. 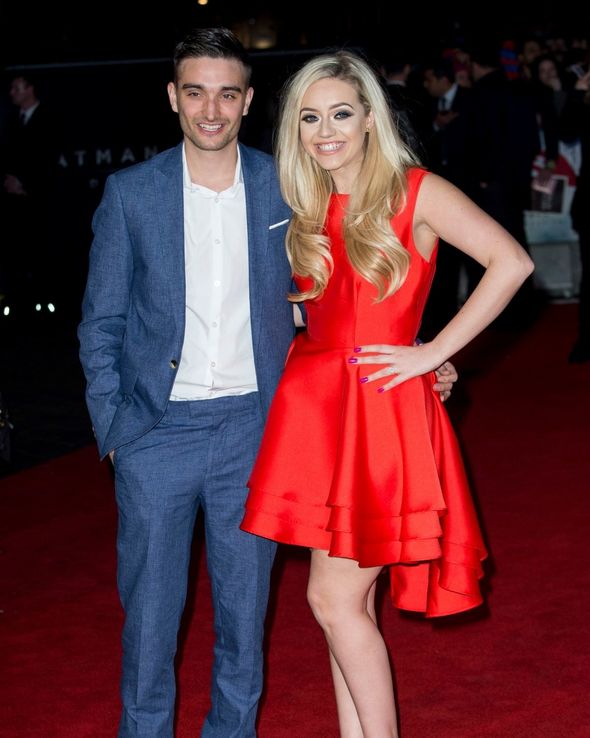 She said: “He’s the love of my life. The boys always say we’re the boy and girl version of each other, which is why it works.”

Tom added of their meeting: “It was instant. I knew as soon as I saw her that I saw her as the mother of my children.”

The Wanted star has since spoken of how he has been diagnosed with an inoperable brain tumour to OK!.

His diagnosis comes as Kelsey is expecting their second child after they welcomed daughter Aurelia last year.

Talking of her pregnancy, Kelsey spoke of how her focus is on Tom.

She said: “To be honest, I think I’ve forgotten I’m pregnant. It’s all about Tom at the moment.

“In four weeks’ time it obviously won’t be, but the whole thing has consumed us.

“You don’t know how to feel or what to say, because we’ve never been through anything like this as a couple. 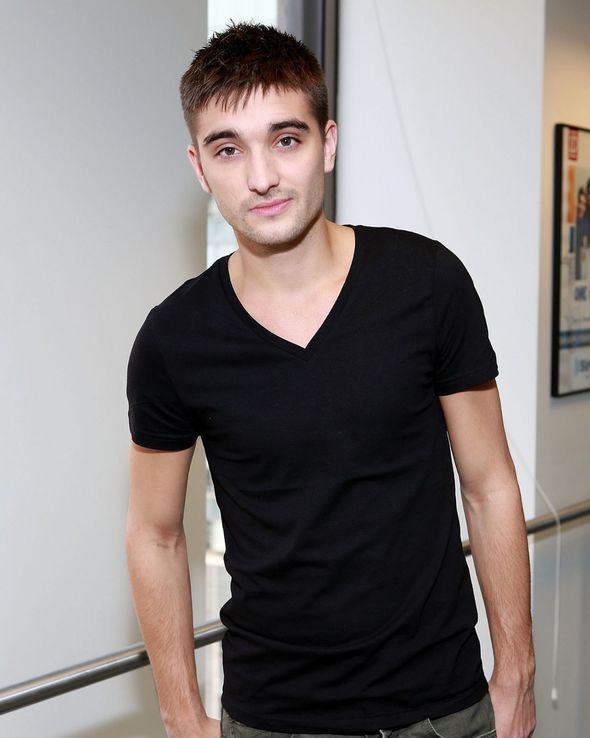 “I’ve just focused on the practical side of things, so he has no needs and I just do everything for him so he doesn’t have to think about it.”

Tom later spoke of how Kelsey has been his rock throughout the diagnosis.

The singer said: “She’s been amazing. She is my rock.

“She’s been so practical about everything. Our friends and family have been amazing, too.”