Olivia Newton-John, Kylie Minogue and Magda Szubanski have been recognised in this year’s Australia Day Honours.

Newton-John received the highest accolade, made a Companion of the Order of Australia for her service to community health, particularly people living with cancer, and her work in the arts.

As a teenager she performed on several Australian television and radio variety shows and she later had a string of hit songs including I Honestly Love You and Have You Never Been Mellow. Starring opposite John Travolta as Sandy in Grease in 1978 catapulted her to worldwide fame.

Newton-John has been an advocate for people with cancer since her diagnosis with breast cancer in 1992, lobbying politicians and raising funds for research. 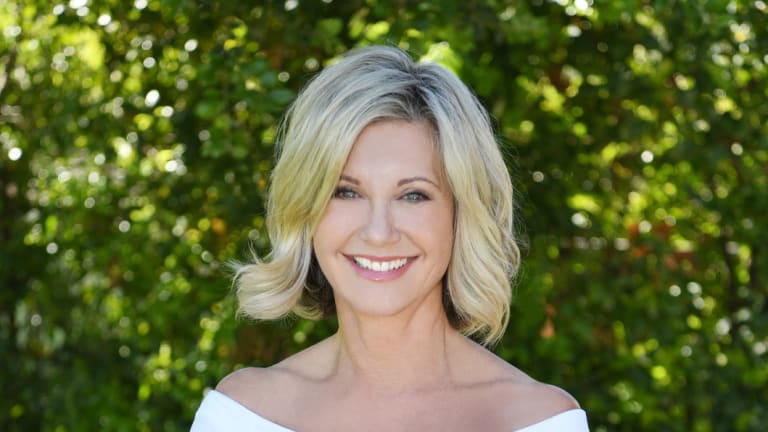 Olivia Newton-John has been made a Companion of the Order of Australia.
Credit:Denise Truscello

In a statement, Newton-John said she was honoured to receive the award.

“To be presented with this esteemed recognition by the Governor-General fills me with gratitude and pride to be Australian.”

Kylie Minogue was made an Officer of the Order of Australia for her service to the performing arts.

From her beginnings as a feisty, overalls-clad mechanic in Neighbours, Minogue has carved out an impressive musical career, earning her the nickname "princess of pop". She was inducted into the Australian Recording Industry Association Hall of Fame in 2011 and will tour in March.

Magda Szubanski has been made an Officer of the Order for her work as an actor, comedian and writer, plus her work campaigning for same-sex marriage. Best-known for her character Sharon Strzelecki in the comedy Kath & Kim, Szubanski has been entertaining audiences for decades.

“Whatever I achieved with marriage equality was achieved standing on the shoulders of Sharon Strzelecki," she said.

Her award-winning memoir Reckoning was published to great acclaim in 2016, but perhaps her greatest achievement has been lobbying for equal rights for gay people. 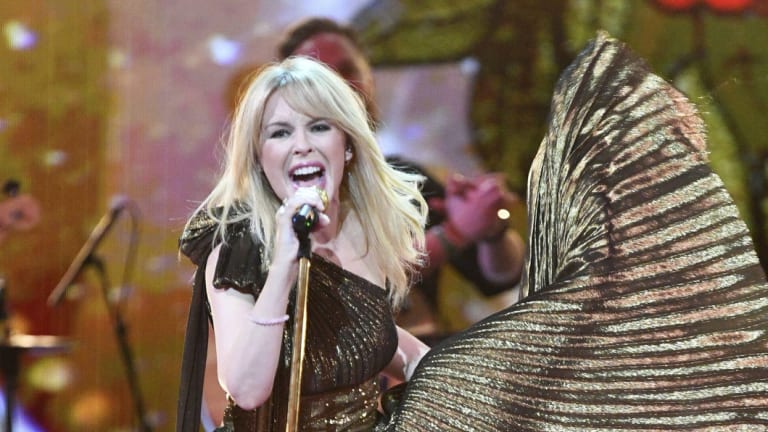 Kylie Minogue will tour in March.Credit:AP

She continues to see the impact of the Yes vote resonate and argues it changed the country's political landscape.

"Common sense prevailed. I think it gave people a sense of real political engagement and certainly had an impact on young voters who registered to vote for the first time," she said.

While she is thrilled to receive the award, Szubanski argues the date on which we celebrate Australia Day should be changed.

“It’s a source of pain for people. It’s like saying to the Irish that when the English landed, that’s when [Ireland] became a nation. That’s what it feels like. I don’t think it’s a good symbol of nationhood and it’s not thoughtful.

“Landing on the shores of Australia, at the most it’s a navigational triumph, it’s not a national one." 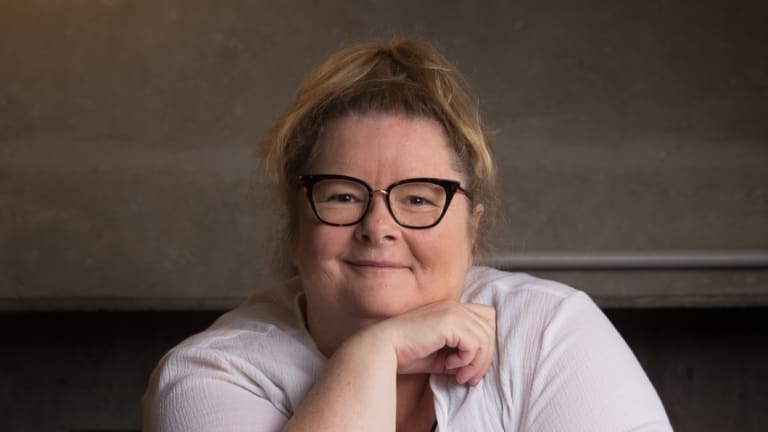 She is confident common sense can prevail, as it did in the same-sex marriage debate.

"I am sure we can all come together and find a better day. There is an amazing possibility for us all to be moved forward, to have amazing conversations with our First Nations people."

She wants to see a day that recognises this country’s true coming of age, and draws parallels with America’s Independence Day. “That’s not when you landed on the shores. When you become a nation is when you have a true sense of yourself – and that includes everyone. That includes the highs and the lows.

“Traditions have to change in order to survive, and if you get the symbiology – that’s an invented word – right, you could create a beautiful new thing that links back but is more appropriate for now.”