Living her best life! Torrey DeVitto gushed exclusively to Us Weekly about her relationship with her boyfriend, Jesse Lee Soffer.

“It’s great, we felt like we were out in the open. It’s really great,” the Chicago Med star revealed at Us Weekly’s Most Stylish New Yorkers party on Wednesday, September 12. “Everything’s going so well. I’m really happy, [the] happiest I’ve ever been.” 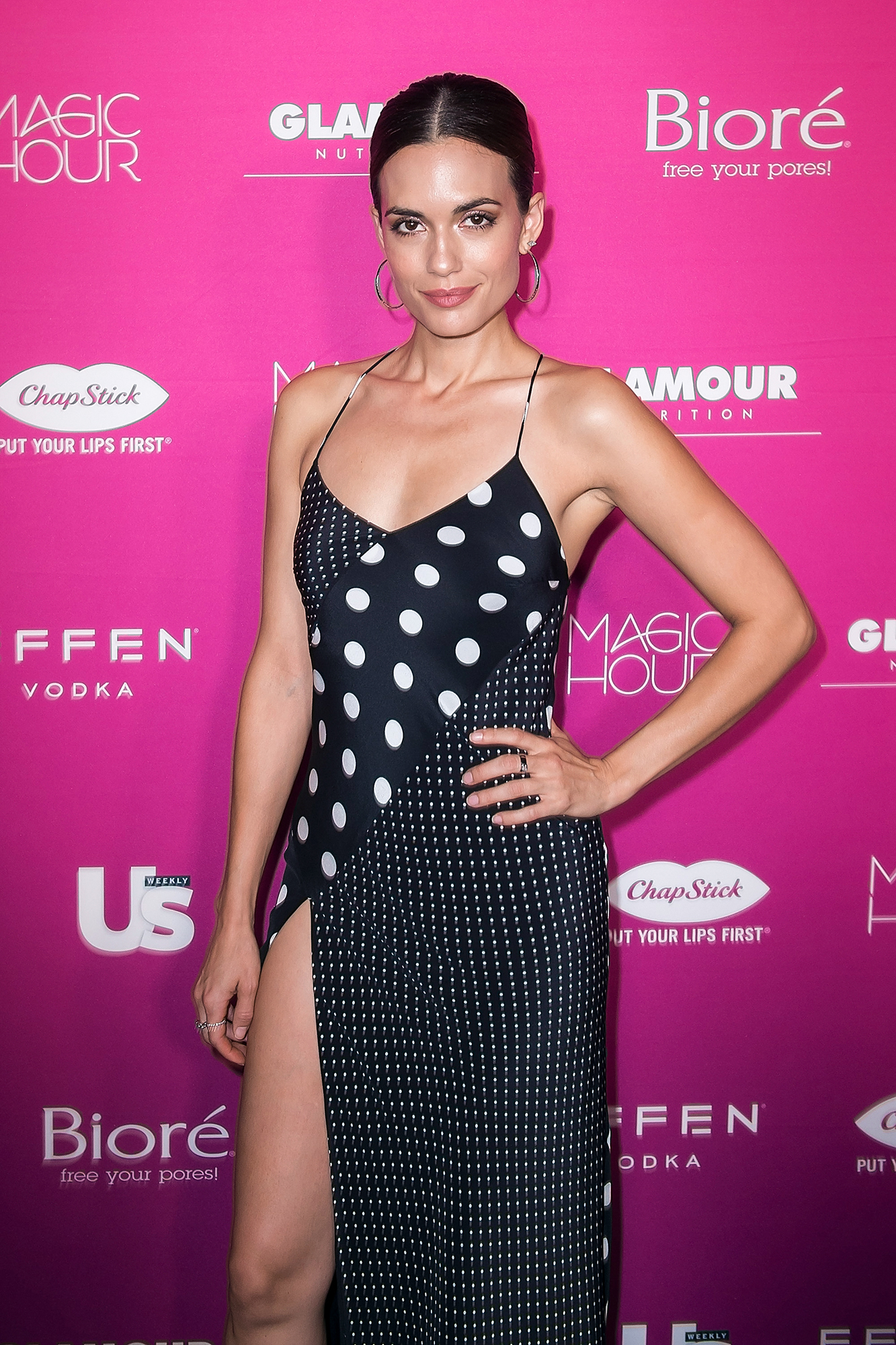 Us broke the news in August  that DeVitto and Soffer, both 34, are dating. A friend close to the duo, who are both a part of NBC’s Chicago franchise, previously told Us that the pair “complement each other beautifully.”

DeVitto also dished to Us at Wednesday night’s party at the Magic Hour rooftop in New York City about Netflix and chill date nights with Soffer.

Earlier this month, Soffer confirmed his relationship with DeVitto exclusively to Us. “It’s great,” he gushed at NBC’s press day in NYC on September 6. “It’s awesome.”

DeVitto was previously linked to Dancing With the Stars pro Artem Chigvintsev. The former One Tree Hill star was married to Paul Wesley from 2011 to 2013. Soffer previously dated his Chicago P.D. costar Sophia Bush.